Part 1 when talked about Muhammad the corrupted postman who abused the message being doubting, forgetting and suicidal, to read part 1 follow the following link

So everybody knows that the sabian religion was a form of paganism,

In arabic they are called (الصابئة), actually as the name implies, means to grow forth or rise out of. When said of a star it means to rise, which may explain the association with star-worshippers.

Ibn Hazm, writing in ‘Fisal wa-Milal’, identifies the people then known as ‘Harranians’ as the ‘Sabeans’ mentioned in the Quran.  Hazm writes that they honored the seven planets and the twelve constellations, they have 5 times of prayer, (the same times as the Muslims pray), they fast in Ramadan, they venerate and turn to the Kaba in prayer.  Hazm also says they also worshipped the stars and idols.  Hazm further claims that Allah sent Abraham to turn them away from pagan worship, but Abraham didn’t succeed.

Comparing all the early writings on the Sabeans, we find that they inhabited Syria, and spread from there, they were definitely pagans, having a mixture of Babylonian and Helenic religion.

But from the Quranic perspective we find that those pagan Sabians are  worshipers of Allah and associated with the people of the book!

Indeed, those who believed and those who were Jews or Christians or Sabeans [before Prophet Muhammad] – those [among them] who believed in Allah and the Last Day and did righteousness – will have their reward with their Lord, and no fear will there be concerning them, nor will they grieve.

So how come that a pagan religion is made believers in Allah in the Quran??? What is the secret behind such discrepancy???

We find out answers in Tafsir and Reasons of TANZEL

The english Ibn Kathir skipped this part so let me summarize what it says. So as you see the following text in Arabic Ibn Kathir, Salman Al Farsi talked to Muhammad about the Sabians so Muhammad response was this “They are the people of Jahanam” basically they are going to hell, so Salman hated Muhammad response, and that was the reason of revelation of Surah 2:62 AKA Allah is confirming Salman opinion!

So Salman told Muhammad the Sabians believer in Allah and you as his prophet and in the last day, if Salman was right, why Muhammad said they will go to hell???

And if he was right and Sabians are pagan, then why did Allah change his mind with Surah 2:62????? 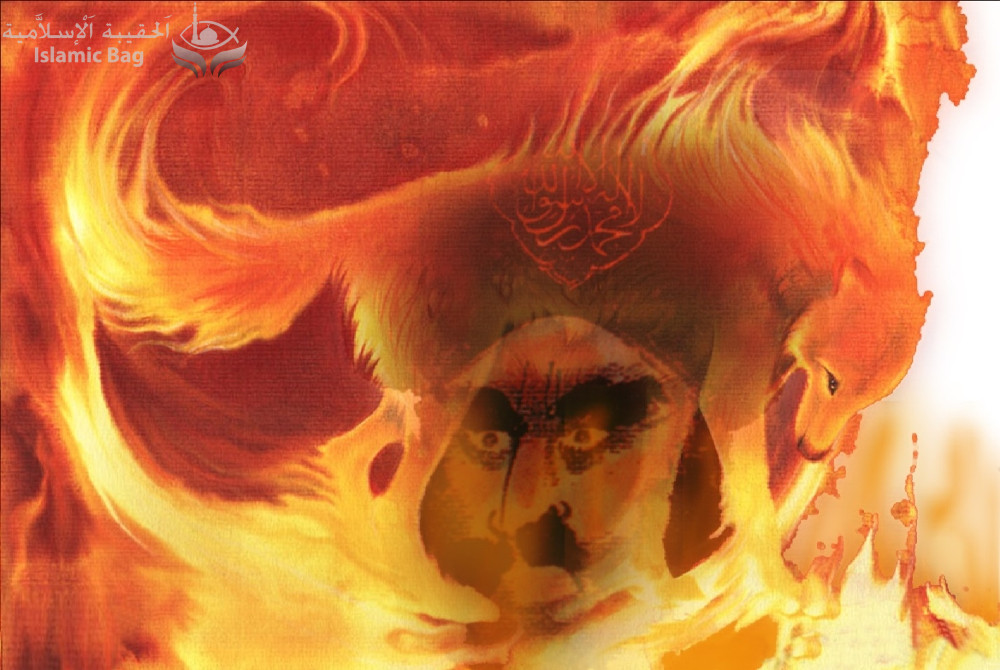 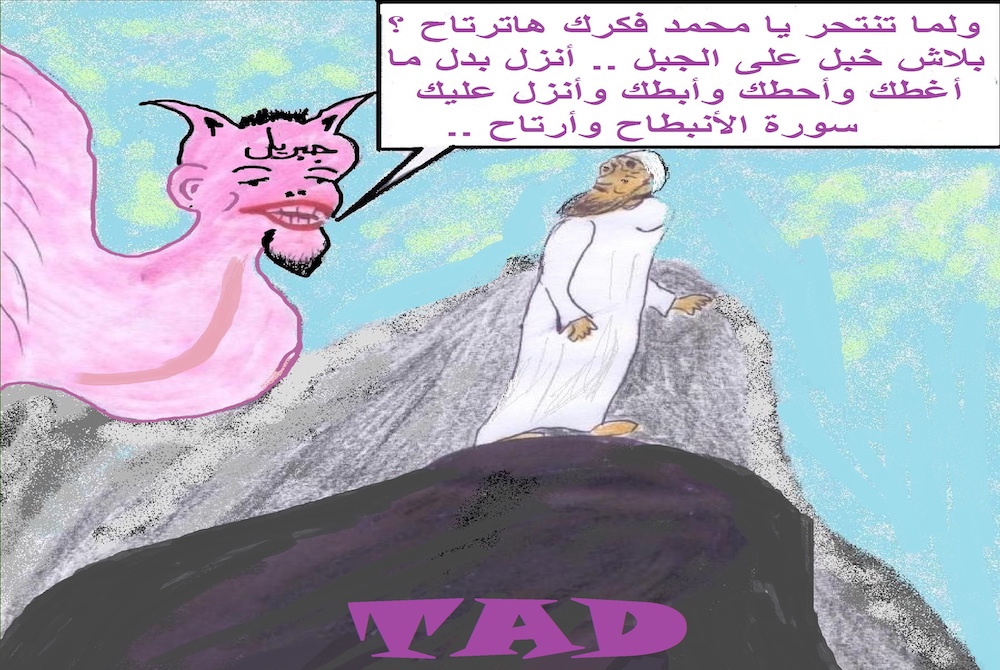 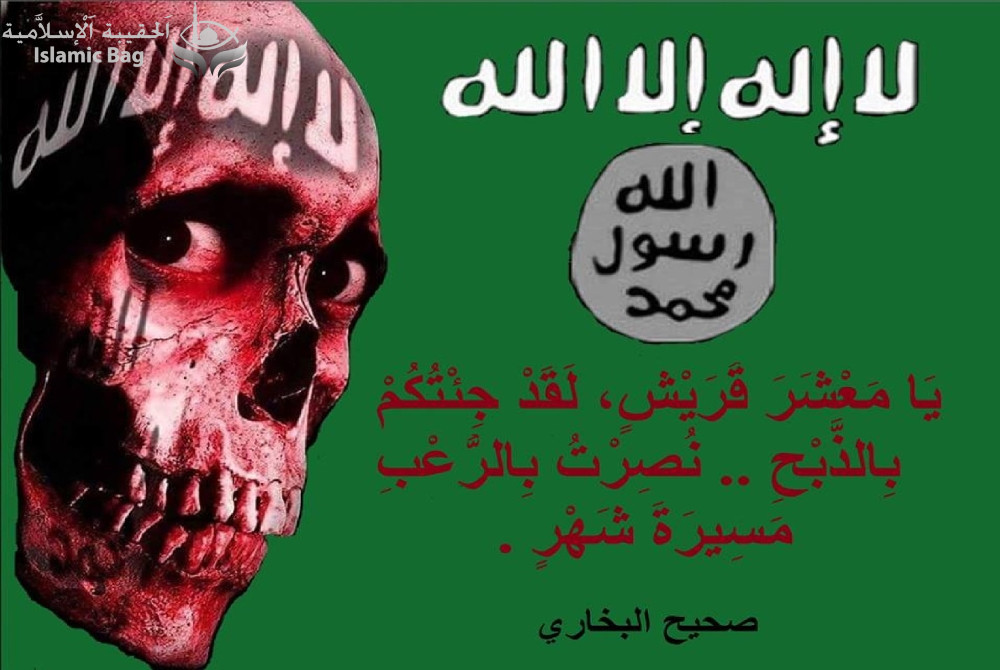 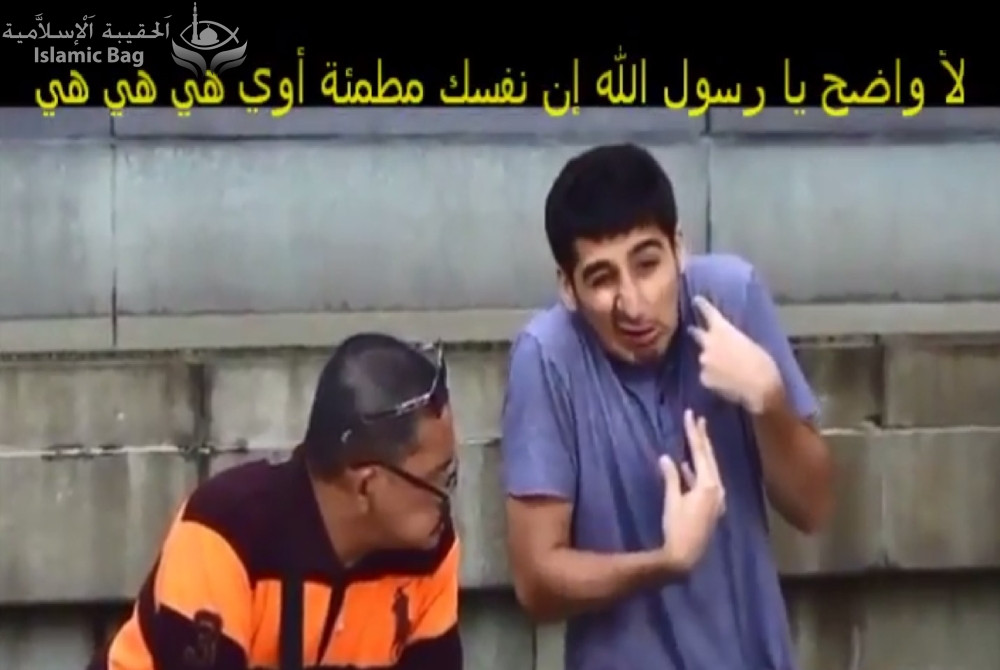