Video of female Muslim scholar resurfaces amid Cologne sex attacks as she justifies the rape of non-Muslim women by Muslim men.

A video of Al-Azhar Theology Professor Suad Saleh is going viral as it shows her justifying sexual enslavement. In an episode of her TV show, Fiqh El Mar2a (Arabic for Women’s Jurisprudence), which aired on September 12th 2014 on El Hayah 2, the scholar said that Islam organises milk al yameen – the Islamic concept of owning women – by strictly limiting the practise to legitimate wars between Muslims and their enemies, where non-Muslim women are considered spoils of war.

“In order to humiliate them, they become the property of the army commander, or of a Muslim, and he can have sex with them just like he has sex with his wives,” she explains. 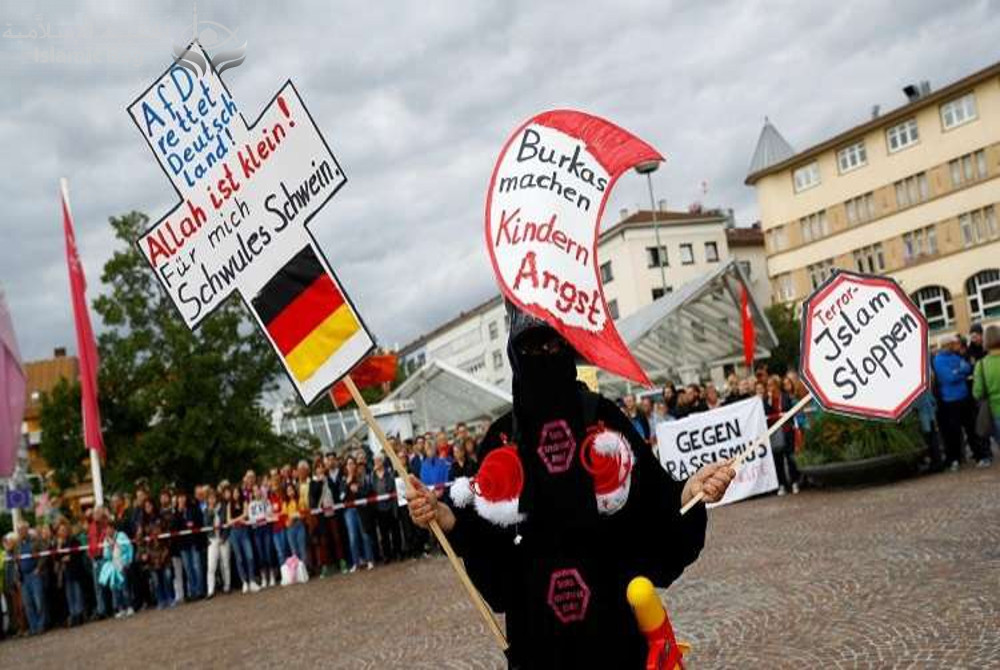 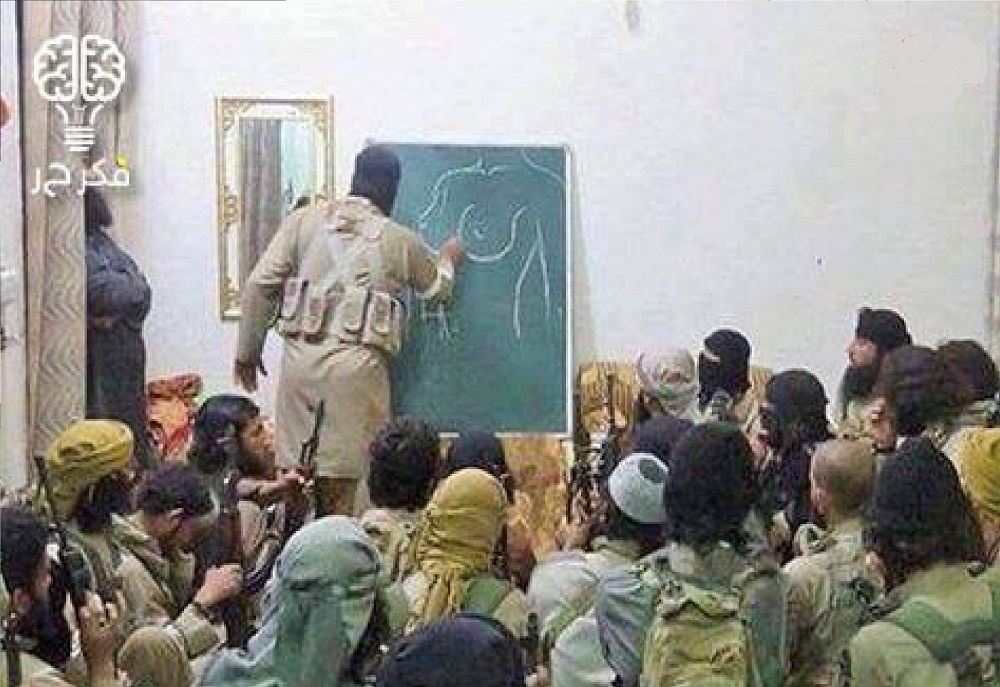 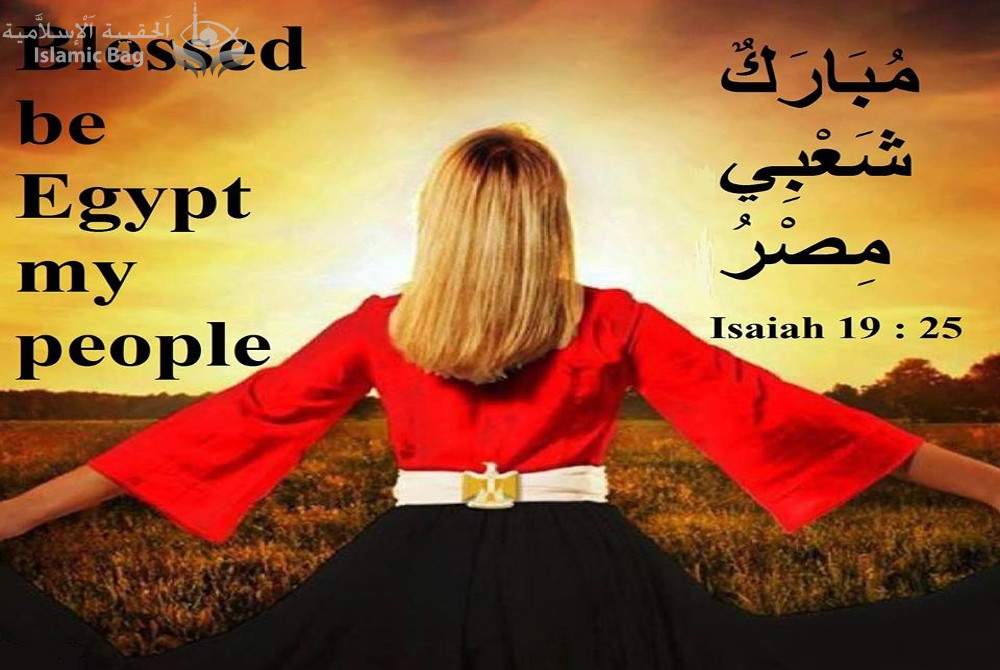 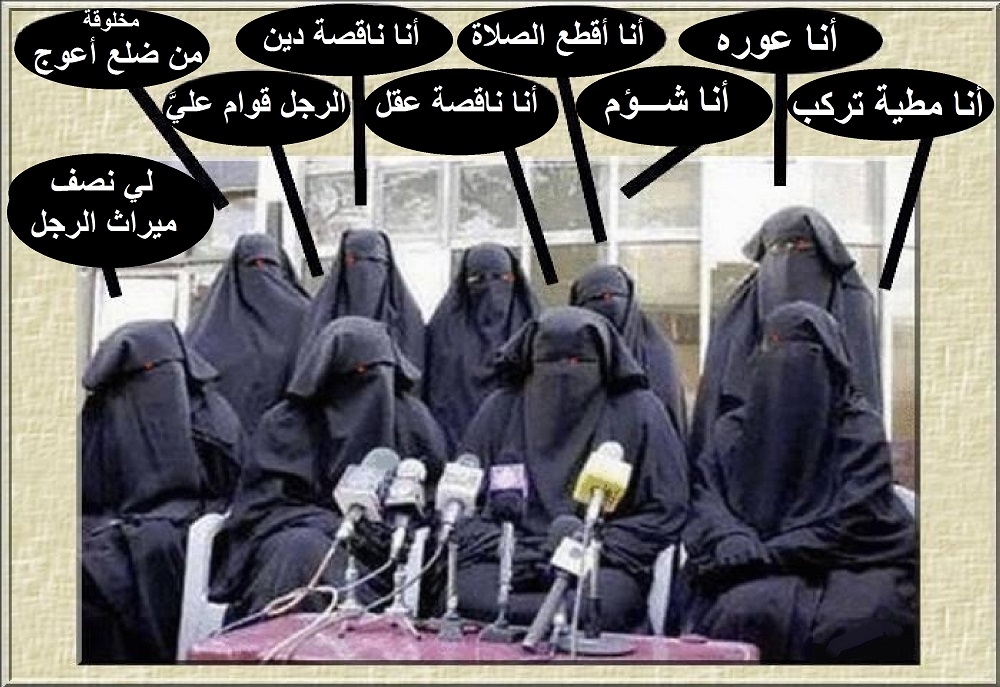