“And this is the record, that God hath given to us eternal life, and this life is in his Son. He that hath the Son hath life; and he that hath not the Son of God hath not life”

Society may place limits on you; your family background, the nation where you live, your education, job description, business, or finances, could place limits on you. But there’s a life without limits; that’s the life Jesus brought to us; it’s the transcendent life of glory where there are no limitations.

Many know nothing about this kind of life, and so they think it doesn’t exist. That they know nothing about it doesn’t make it unreal; after all, there was a time people thought it was impossible to fly an airplane, but that, however, has become common place today. The Word teaches of a life without limits, and that’s the life to which everyone who’s born again has been called. A life unlimited by sickness, disease, failure, the devil or anything!

Jesus proved it was possible to live this triumphant life when He walked the earth. He lived a life that was greater than anything that existed on the terrestrial plane. He refused to be limited by the circumstances of this world. He tamed nature. The Bible tells us how He defied the laws of nature by walking on water (Matthew 14:25), and hushing the sea to sleep (Mark 4:39).

Not even satan, death, or the grave could limit Jesus. When He died, the Bible says through that death, He paralyzed him that had the power of death, that is, the devil (Hebrews 2:14). Thereafter, He rose triumphantly from the grave. This is the life to which you’ve been called; where nothing can hinder or place limits on you. According to our opening scripture, you received this life when you were born again.

Now that you have this life in you, refuse to function according to your natural human abilities and take up God’s limitless power that’s been deposited in your spirit! The Bible says in 2 Corinthians 3:5, “Not that we are sufficient of ourselves to think any thing as of ourselves; but our sufficiency is of God….” The word “sufficiency” is translated from the Greek, “hikanotes,” which means ability or competence. Thus, your ability to perform is of God; that means it’s unlimited. God gave you His ability so you won’t have to function with your own limited abilities but with His limitless and inexhaustible strength.

I’m born again; therefore, I’m not ordinary. As the Father has life in Himself, even so has He given me to have His kind of life; life without limits. Thus, I function with supernatural strength and abilities today; nothing and no one can hurt or harm me for my sufficiency is of God! 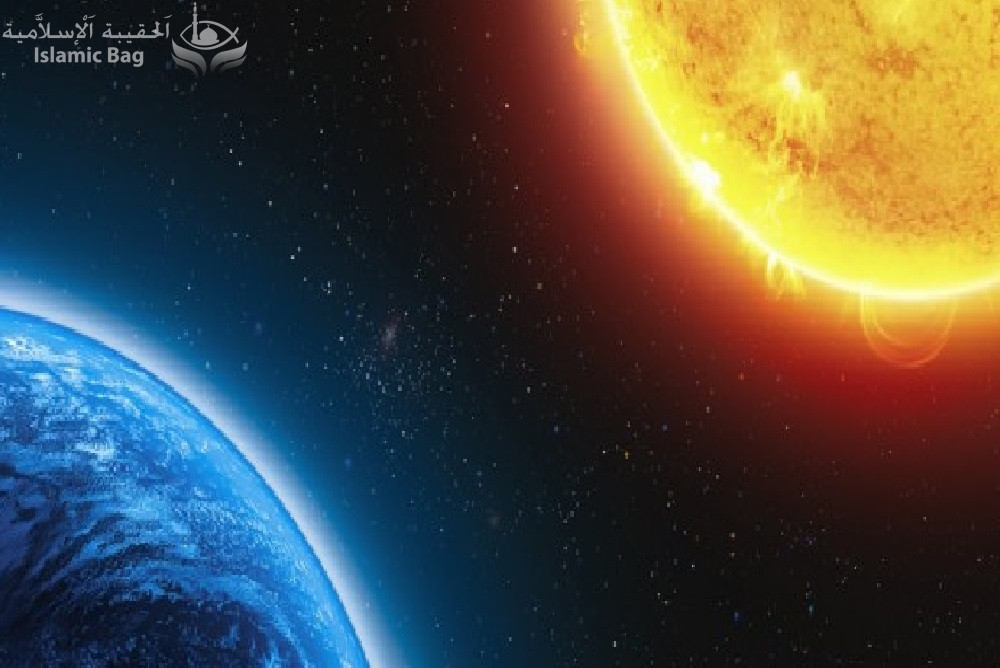 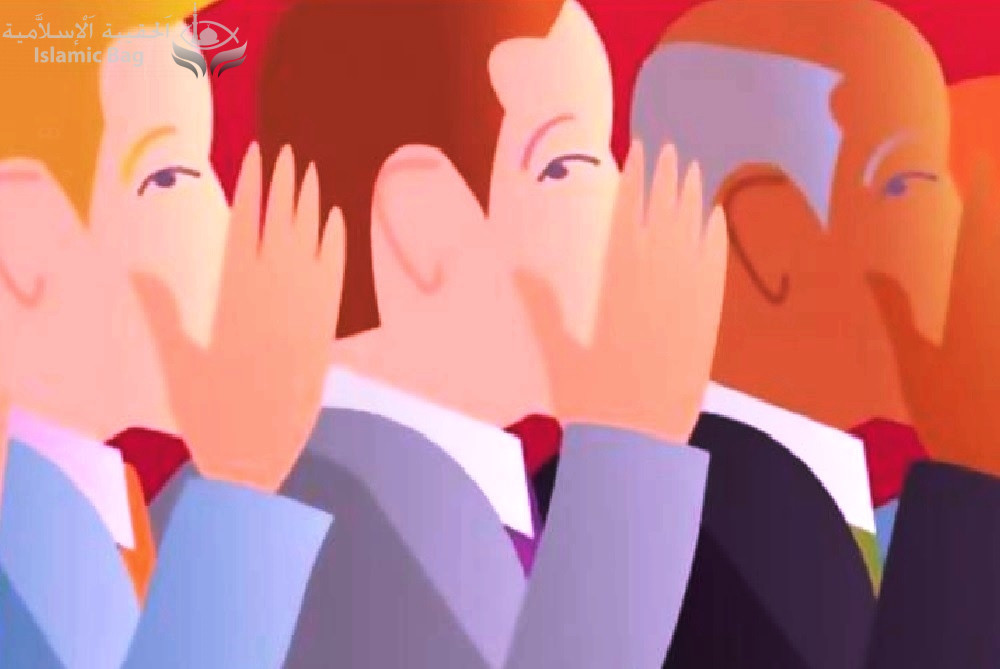 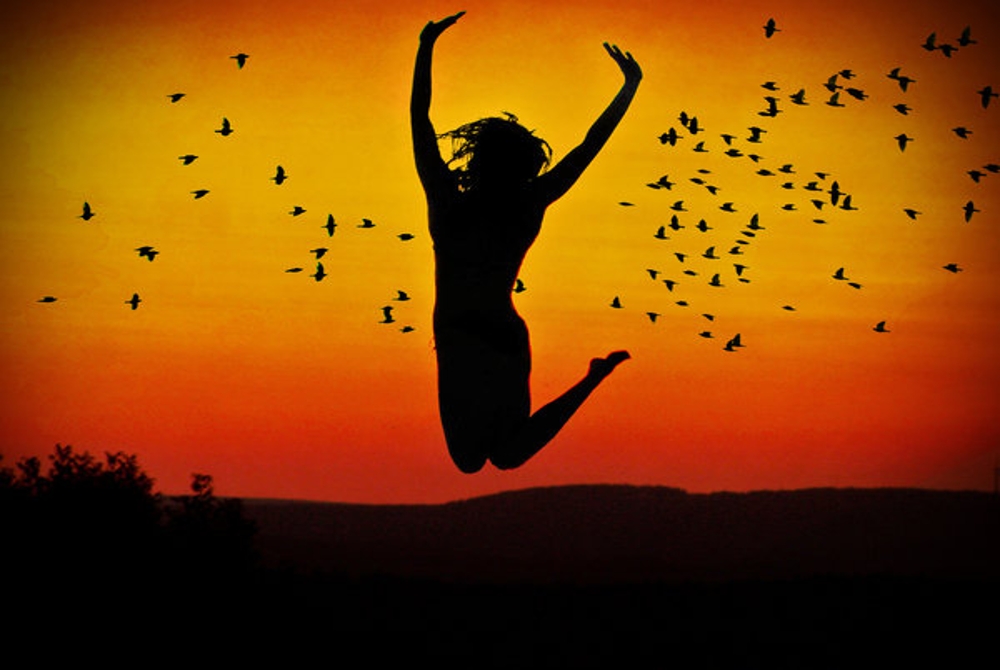 He Wants Your Joy To Be Full 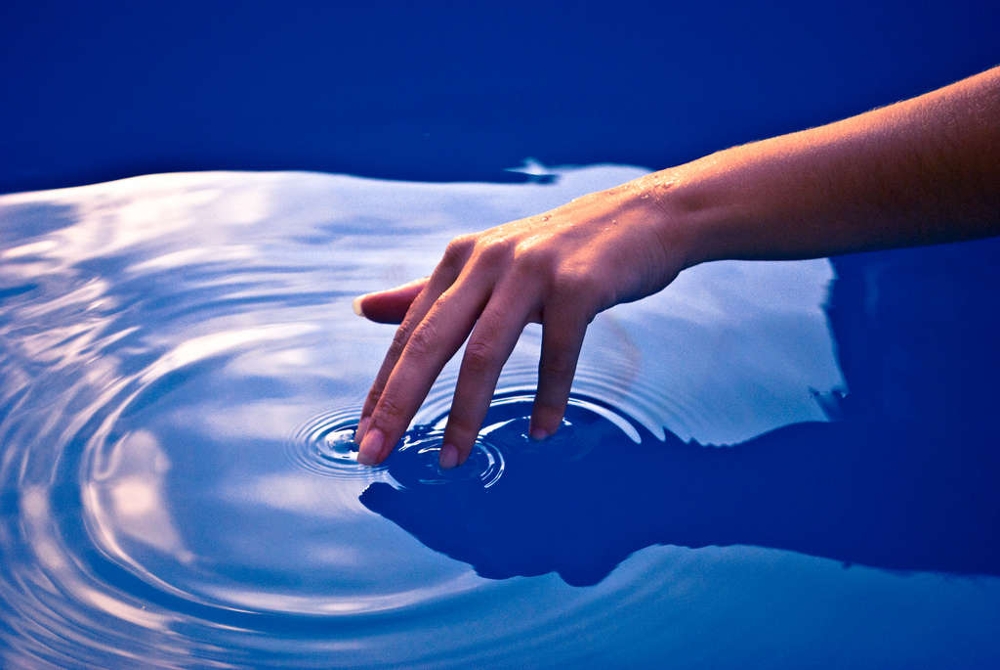 The Translational Power Of The Spirit