“And from Jesus Christ, who is the faithful witness, and the first begotten of the dead, and the prince of the kings of the earth. Unto him that loved us, and washed us from our sins in his own blood” (Revelation 1:5).

When John described Jesus as “the first begotten of the dead,” he wasn’t just talking about physical death, but spiritual death. Unlike physical death, spiritual death isn’t just the cessation of life; it’s total separation from God: “…at that time ye were without Christ, being aliens from the commonwealth of Israel, and strangers from the covenants of promise, having no hope, and without God in the world” (Ephesians 2:12). This is spiritual death, and we all were once in this hopeless state, bound for hell until Jesus took our place. He went to hell on our behalf so we would never have to go there ourselves. Only those who don’t believe in Him would eventually end up in hell.

But there’s more! Jesus went to hell for us, but He didn’t remain there. On the third day, He was raised victoriously from the dead and we were raised up together with Him:“But God, who is rich in mercy, for his great love wherewith he loved us, Even when we were dead in sins, hath quickened us together with Christ, (by grace ye are saved;) And hath raised us up together, and made us sit together in heavenly places in Christ Jesus” (Ephesians 2:4-6). Now we have that same resurrection life at work in us.

No wonder John described Jesus as “the first begotten of the dead.” The Apostle Paul made the same reference in Colossians 1:18: “And he is the head of the body, the church: who is the beginning, the firstborn from the dead; that in all things he might have the preeminence.” Prior to the resurrection, Jesus was referred to as “the only begotten of the Father” (John 1:14). But after His resurrection, He became “the first begotten” from the dead.

Now, the reason for the appellation “first begotten” instead of “only begotten” as He was hitherto called is because of the rest of us! As a new creation, we also have been begotten from spiritual death, and have become His brothers and sisters—sons and daughters of God just like Him! This is the reason Jesus is called the firstborn among many brethren (Romans 8:29).

thank you for sending your Son Jesus to take my place of sin and death, and giving me eternal life. I reign in life because I was raised together with Him and now I’m seated with Him in heavenly places, 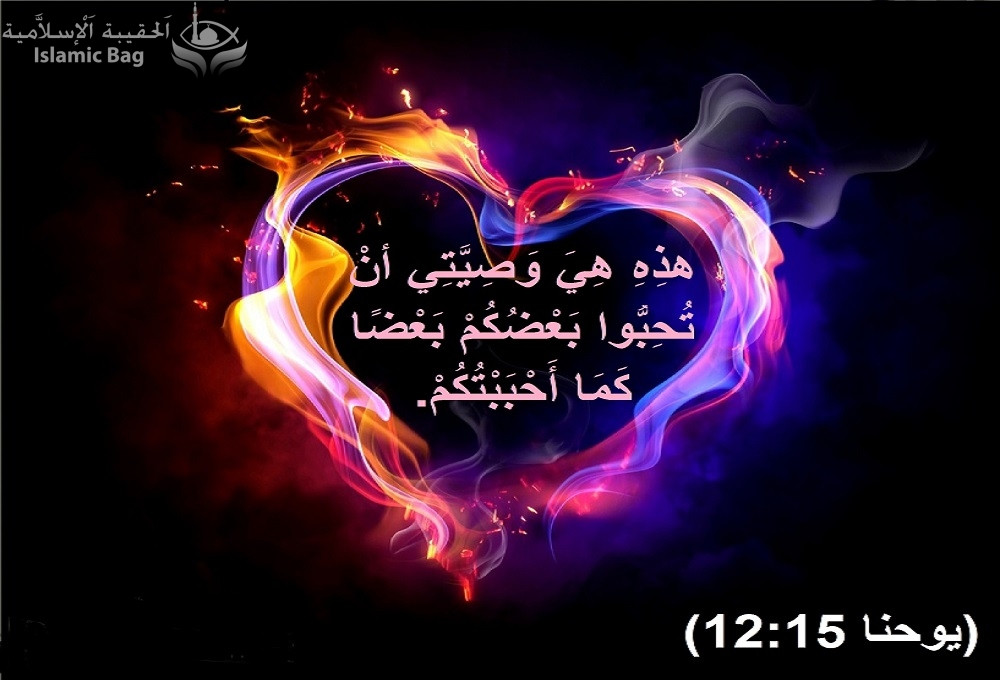 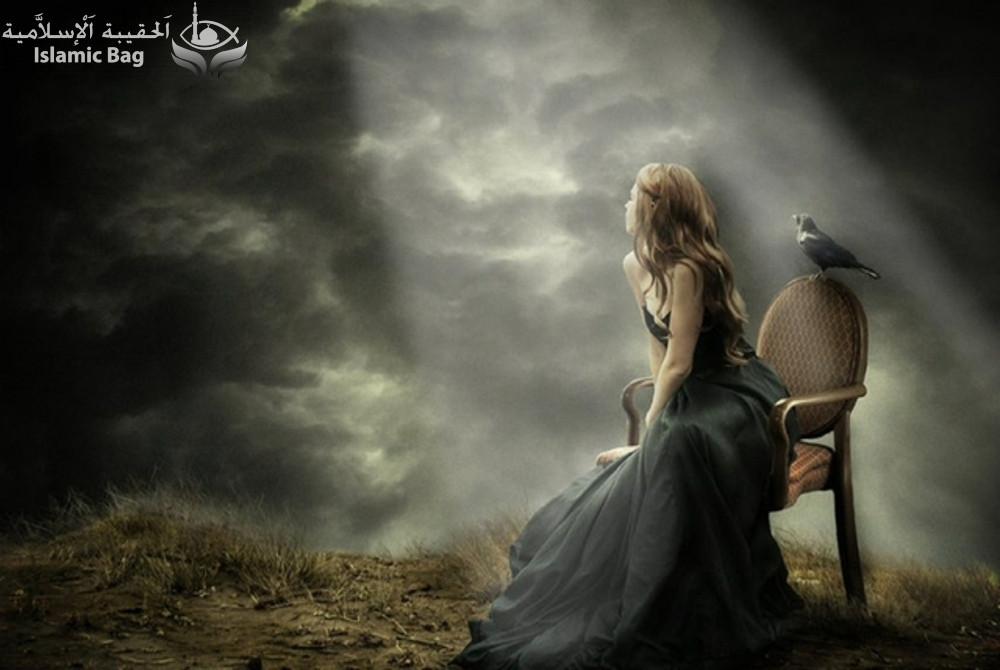 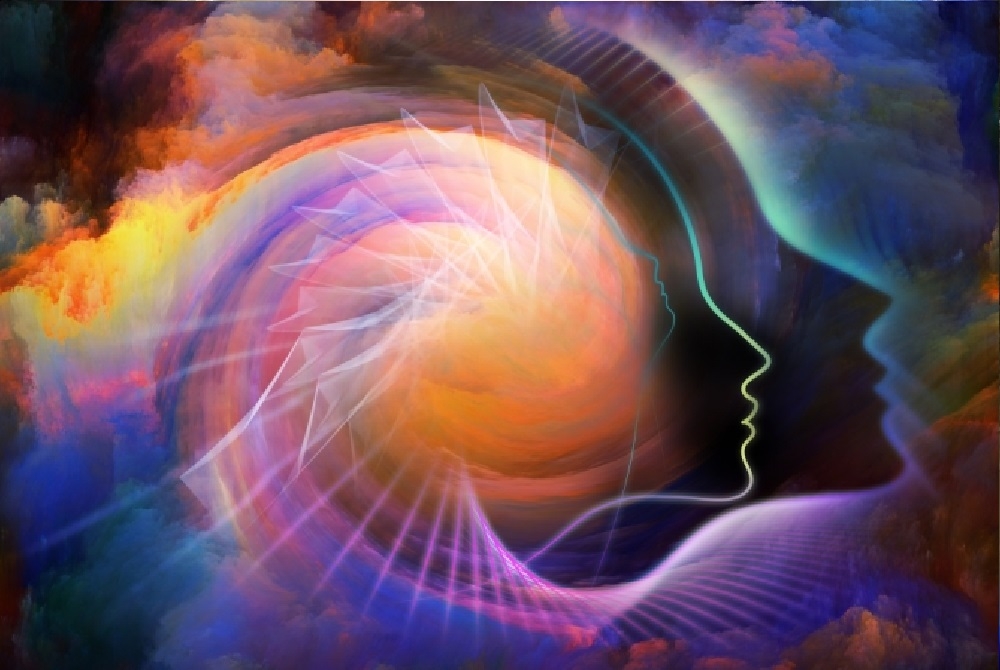 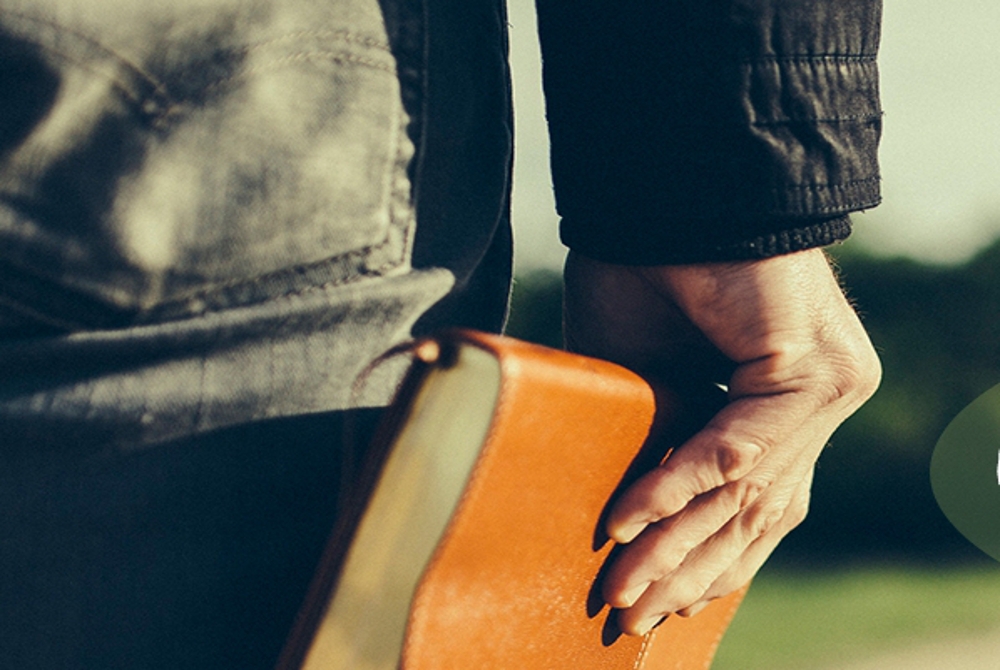 Believe And Do The Word