He Separates The Sinner

“For God so loved the world, that he gave his only begotten Son, that whosoever believeth in him should not perish, but have everlasting life”

Notice the scripture above doesn’t say, “For God so loved Christians, that he gave his only begotten Son.” Rather it says, “For God so loved the world”; the world of human beings, as sinful and wicked as they were, that He sent Jesus to die for them. Why? The reason is that though God hates sin, He loves the sinner. He separates the sinner from his actions and loves him anyway. That’s the only reason He could look beyond our faults and pay the ultimate price—the death of His Son on the Cross, to save all of humanity.

The Bible says the grace of God that brings salvation has appeared to all men (Titus 2:11). In other words, all men have been saved, but not all men have received salvation. Not all men have embraced and received that grace. Not to receive that grace, by confessing the Lordship of Jesus and inviting Him to be Lord of your life is the reason people will go to hell; not because of their sins! Jesus already paid the full penalty for the sins of all men.

This is the reason we preach the Gospel; it’s to let all men know that their sins have already been paid for in full by Jesus:“To wit, that God was in Christ, reconciling the world unto himself, not imputing their trespasses unto them, and hath committed unto us the word of reconciliation (2 Corinthians 5:19). God’s not holding your sins against you. He’s not mad at you at all. You say, “Even after all the terrible things I’ve done?” Yes. He doesn’t look at what you’ve done; He looks at the salvation, the righteousness that He has accomplished for you in Christ Jesus.

The sins of everyone in the whole world were laid on Jesus, to bring all who would believe into the righteousness of God. Thus, He already bore the punishment and consequences for the sins of all men. Consequently, there’s no one today that should bear the punishment for his or her sins: “But he was wounded for our transgressions, he was bruised for our iniquities: the chastisement of our peace was upon him; and with his stripes we are healed” (Isaiah 53:5).

Now if God could so much love the world of sinners, think about how much more He loves those who are born of Him! The Bible says “if, when we were enemies, we were reconciled to God by the death of his Son, much more, being reconciled, we shall be saved by his life”(Romans 5:10). If He loved the world of wicked men, He loves His kids even more!

Thank you heavenly Father, I’m so glad that you loved us so much, to send Jesus to die for us as our substitute on the cross. Thank you for reconciling us to yourself through His death, and bringing us into this grace where we now stand, to live righteously for you, forever, in Jesus’ Name. Amen. 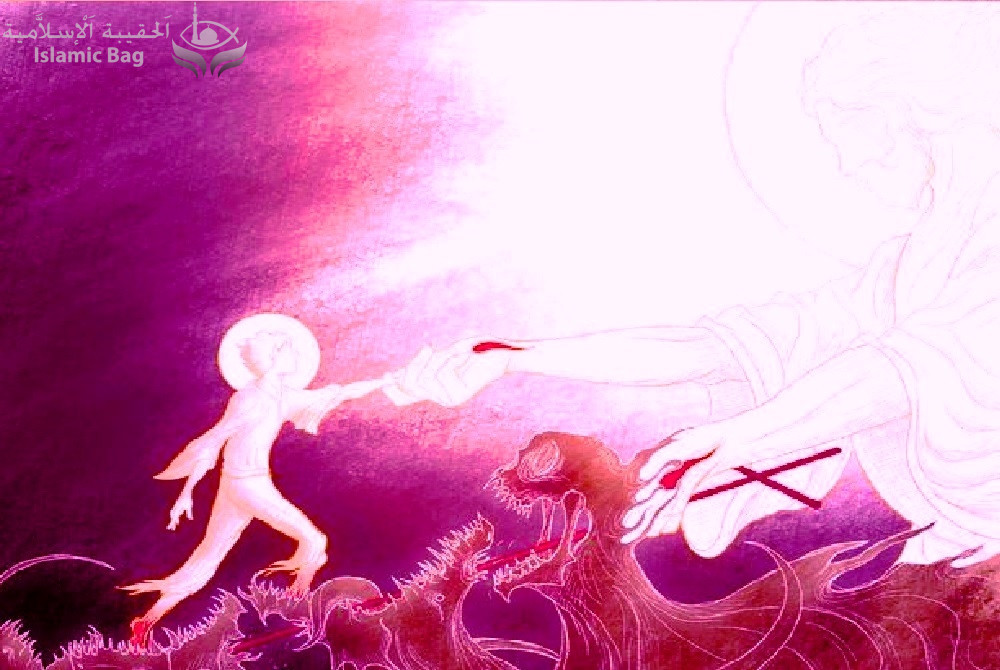 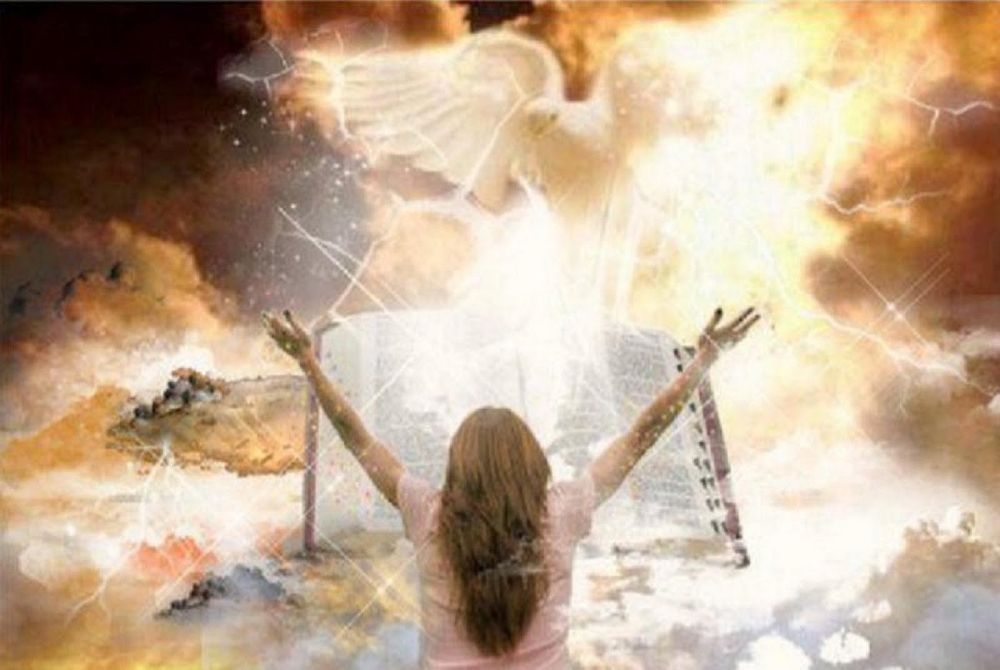 Graced For Increase And Expansion 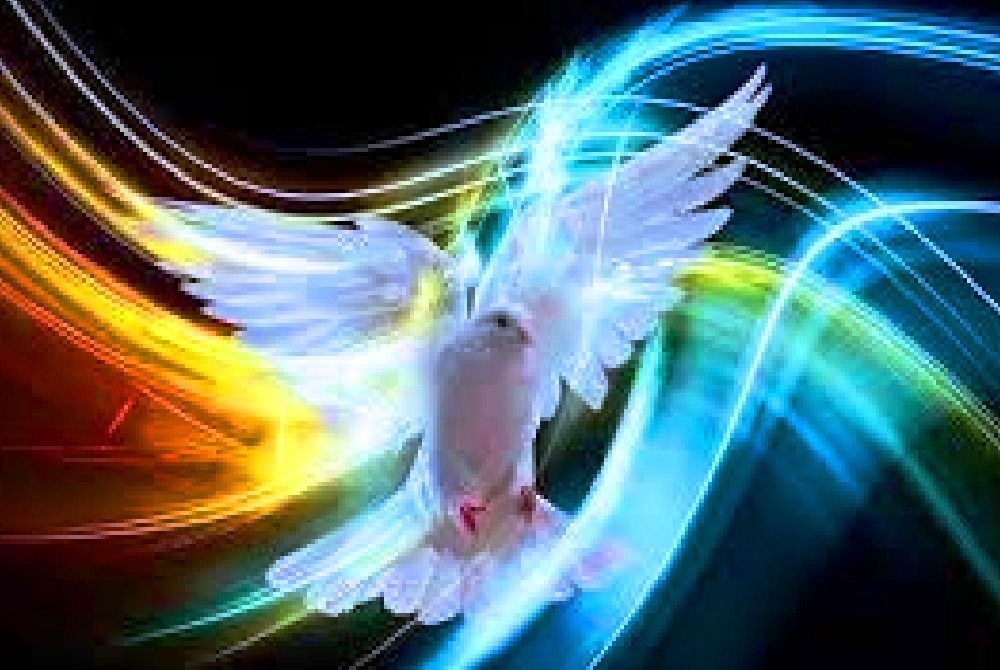 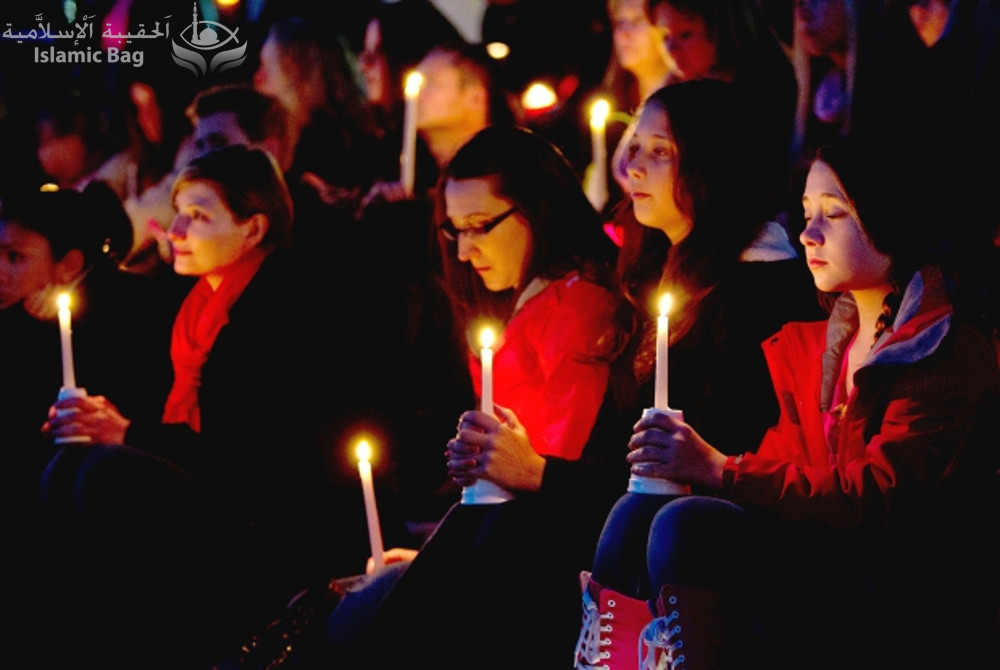