Our opening verse describes the condition of the Israelites who gathered themselves unto David; a rendezvous of broken people; they were down and out when they came to David. They were behind in their finances, dissatisfied, unhappy, uncomfortable and discontented. These were the men that gathered unto David. Before then, David had been anointed by the Spirit, through Samuel the Prophet (1 Samuel 16:12-13). These men gathered to him, because they knew the anointing of God was on him. They knew that the anointing of the Spirit could change their situation for good.

When you read further into the twenty-third chapter of first Samuel, you’d find that, several years later, their hitherto disgruntled state had changed. From being in distress, debt, and discontent, they became David’s mighty men (2 Samuel 23:8). When it was time to give for the building of the temple, these same men who were once in debt, had become so prosperous, and gave bountifully for the construction of the Temple (1 Chronicles 29:6-7).

The same thing happens today as we minister the Word to many around the world. Those who receive the Word we share, no matter how miserable and dire their circumstances had been, the Word takes them out of obscurity to greatness. The anointing is on the Word to transform lives and set men up for greatness. It reminds me of when we first started out years ago. Those who came to us were those who some thought were too carnal, broken, dejected or lost to be transformed. However, we had the anointing that made the difference. Today, their stories have changed, and the same people are doing great and mighty things for the Lord all around the world.

Isaiah 32:15, says, “Until the spirit be poured upon us from on high, and the wilderness be a fruitful field, and the fruitful field be counted for a forest.” The Holy Spirit brings the anointing into your life and makes you productive, through the Word. He turns your wilderness into a fruitful field; He causes water to spring up from your desert. With the Holy Spirit, your experience will be that of productivity, growth, increase, expansion and progress in every area of your life!

The Lord has set me apart for greatness! The anointing that I’ve received abides in me forever, teaches me all things, and makes me fruitful and productive in all my endeavours, in Jesus’ Name. Amen. 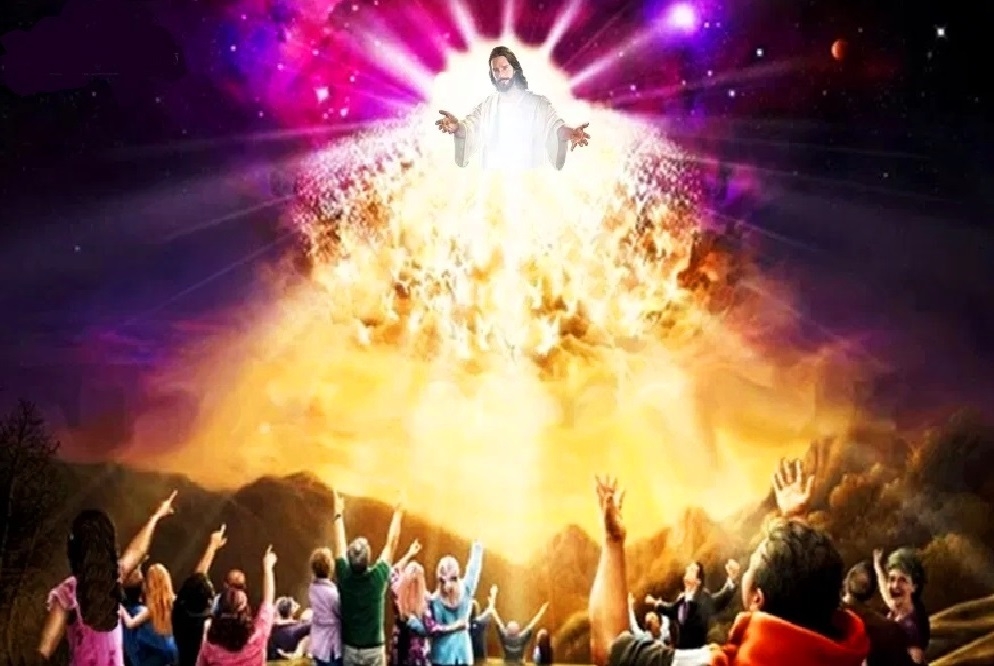 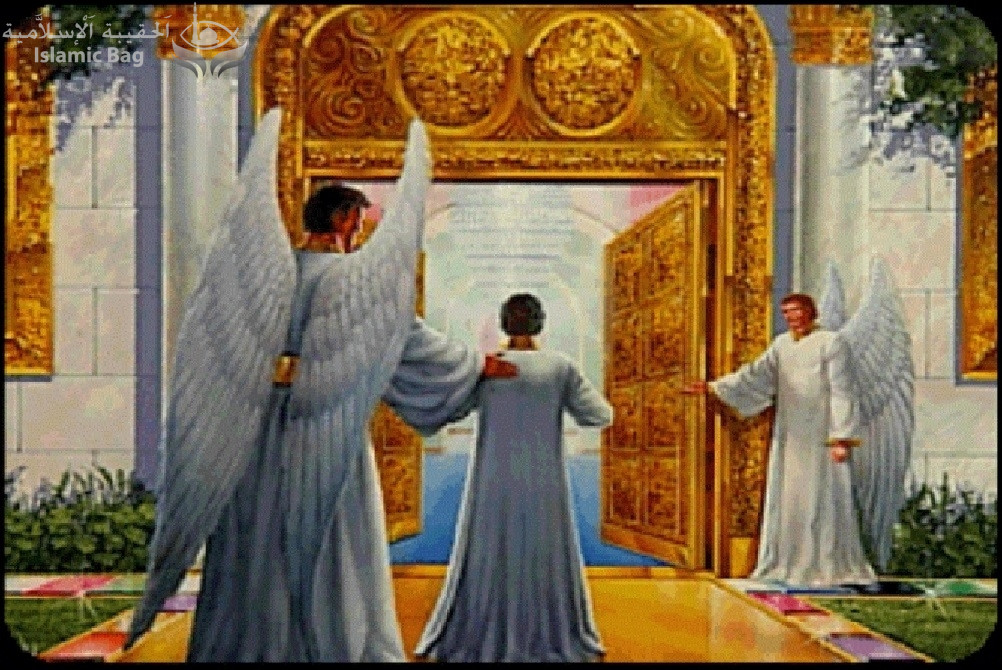 The Power In You 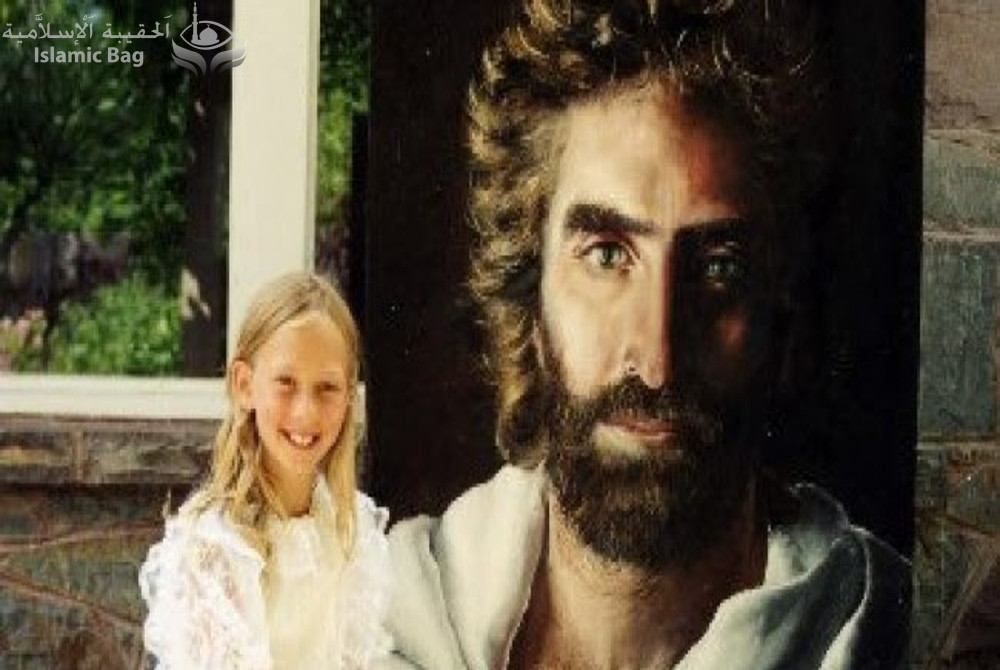 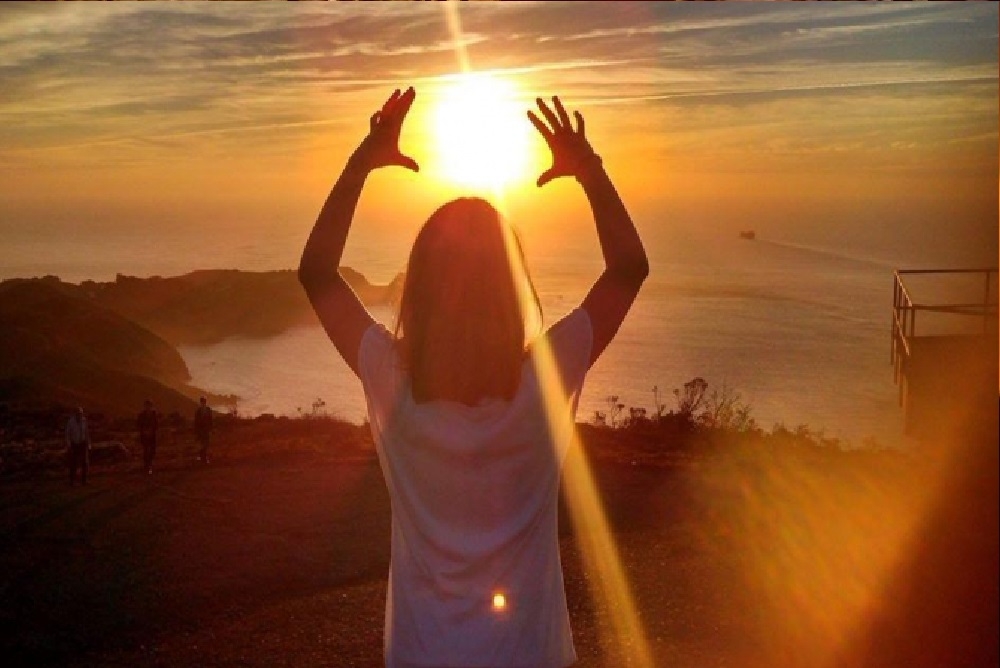