You know Sweden, one of the most Muslim freeloader-friendly countries in all of Europe, predicted to become an Islamic-ruled nation within 35 years? They have no one to blame but themselves – the leftist coexistence promoters who welcome with open arms the very people who will eventually kill them. 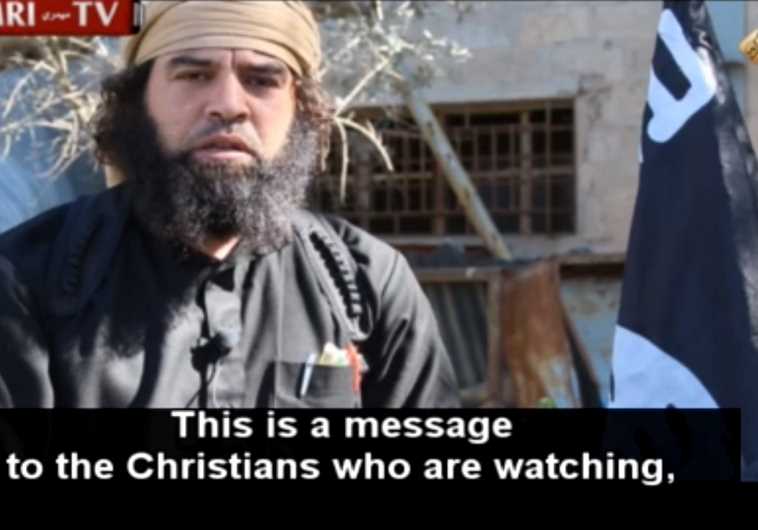 Assyrian Christians living in Sweden have been targeted with a string of threatening messages linked to the Islamic State, including demands that they “convert or die.”

A recent report by Swedish daily Dagens Nyheter revealed that the Assyrian community in the city of Gothenburg, in southwestern Sweden, is being menaced by unidentified aggressors using known Islamic State methods and symbols. According to reports, local police are investigating the threats, but so far have found nothing. 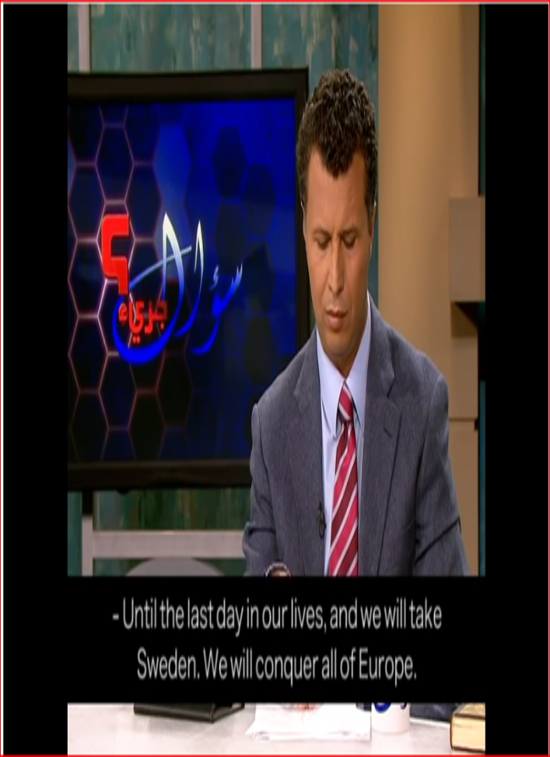 On Tuesday, Swedish Assyrian Markus Samuelsson found the walls of his restaurant in Gothenburg covered in jihadist graffiti, including messages of “Convert or Die” and “The Caliphate is Here.” 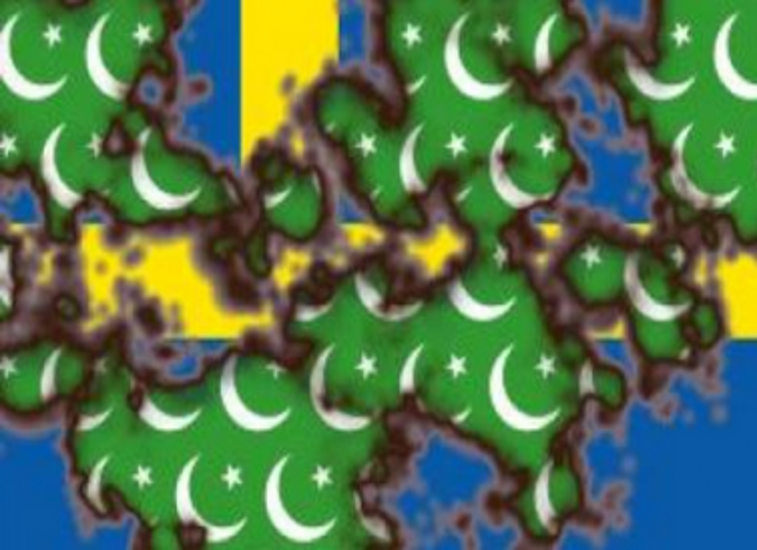 BELOW: A Muslim living in Sweden confirms that the above story will soon become a reality: 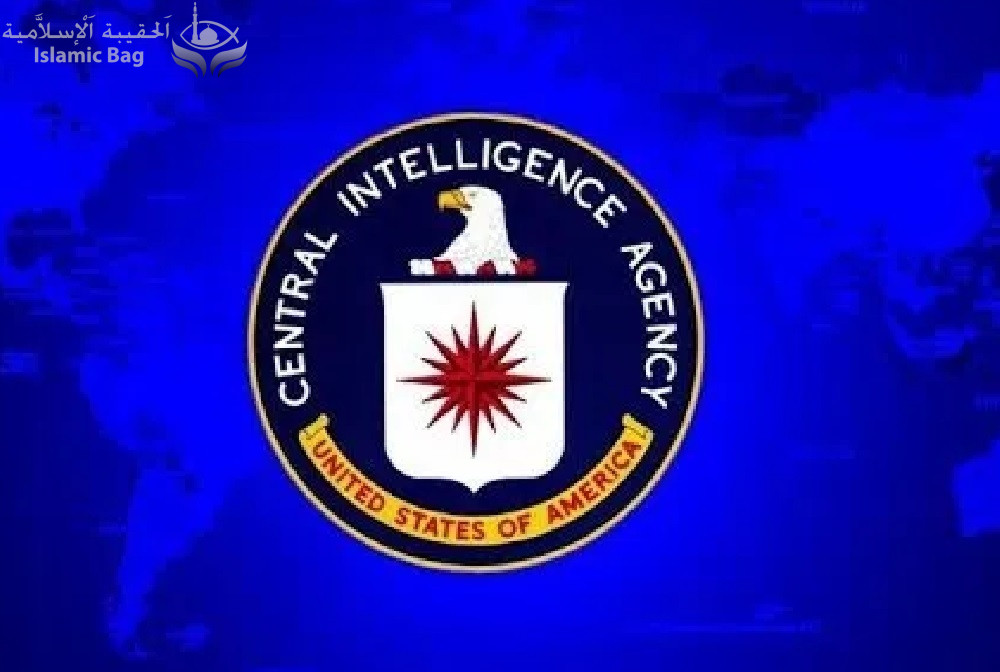 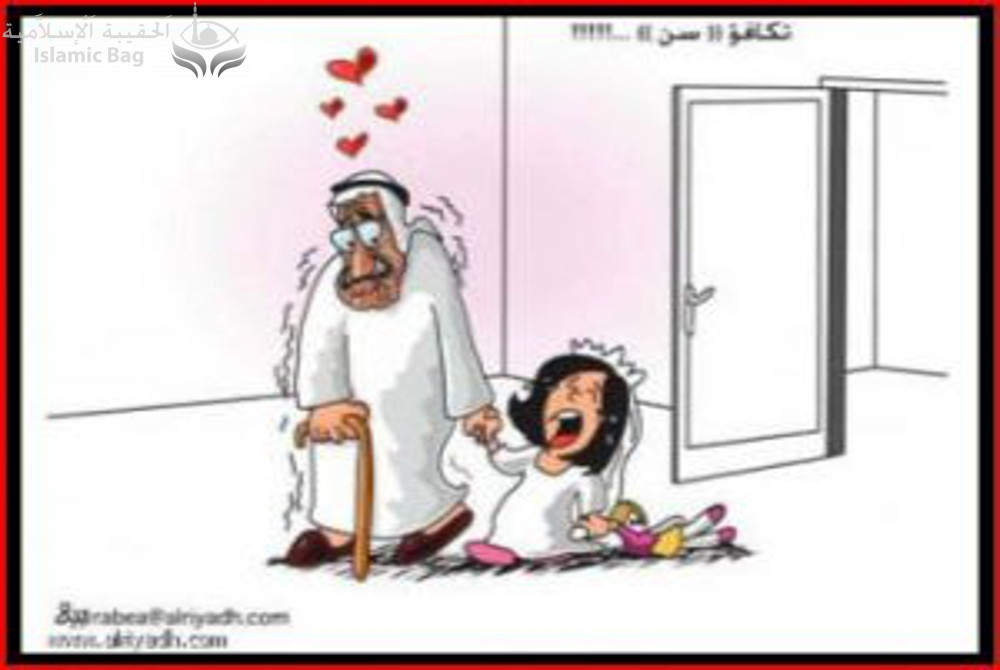 IRAQ: 9-year-old girls could be forced to marry under new Islamic law 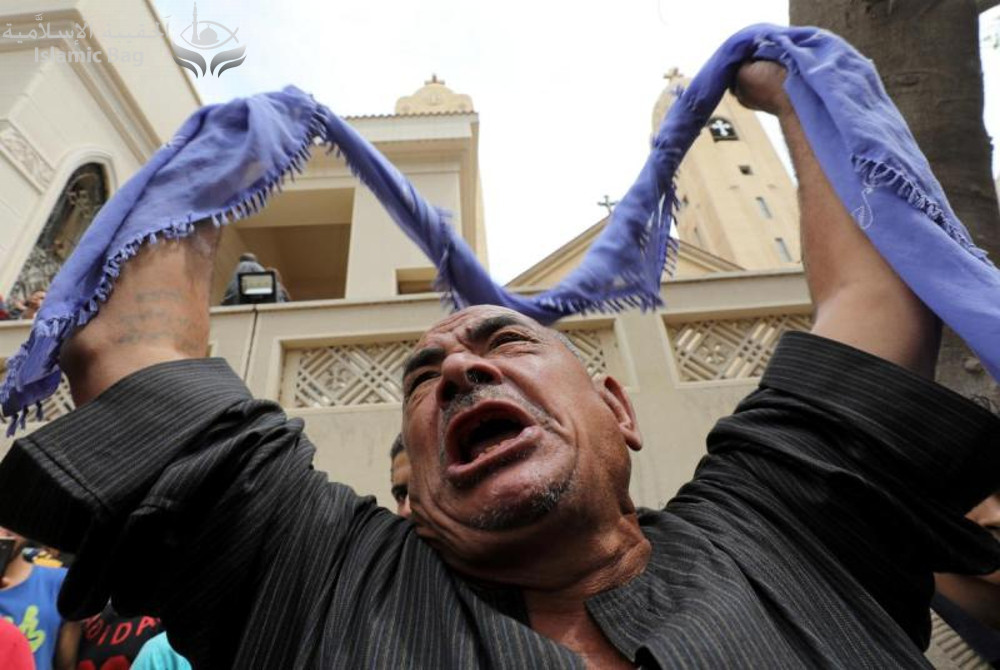 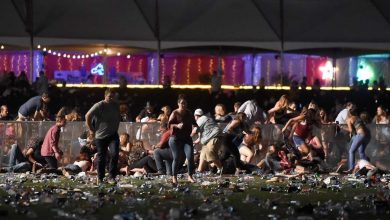