The Curse Of The Law

Christ hath redeemed us from the curse of the law, being made a curse for us: for it is written, Cursed is every one that hangeth on a tree… (Galatians 3:13).

The apostle Paul in the third chapter of Galatians draws a contrast between the Law and faith in his great apologia of the Abrahamic covenant. In his use of the word ‘us’ in Galatians 3:13, he identifies himself with the Jews as he does in Romans 11:1. Many have argued that he was referring to Christians, no he wasn’t; neither was he referring to the Gentiles. The Gentiles were not redeemed from the curse of the Law; they were redeemed from the condemnation of the Law. I’ll explain the difference.

The curse of the Law was on the Jews, and that curse was “…Cursed is every one that continueth not in all things which are written in the book of the law to do them” (Galatians 3:10, Deuteronomy 27:6, Jeremiah 11:3). Then the very presence of the Law was the condemnation of the Gentiles. What does that mean? When God chose the Jews to be His people, and gave them righteous laws to live by, that immediately condemned the Gentiles. That’s why in Ephesians 4:17-18, the Gentiles are described as alienated from the life of God, and strangers to the covenant of promise; having no hope and without God in the world.

But now, in Christ Jesus, both the Jews and the Gentiles have been redeemed from the curse of the Law and the condemnation of the Law respectively: “For he is our peace, who hath made both one (the Jews and the Gentiles) and hath broken down the middle wall of partition…” (Ephesians 2:14). Both have been brought together in Christ to make one new man that’s neither a Jew nor a Gentile; that’s the new man in Christ. He is called the new creation.

I give you thanks for the privilege of coming into the liberty of your Word, and living in the reality of my identity in Christ! I’m uplifted, transformed, and strengthened by the power of your Spirit even as your Word gains the mastery in my life today, 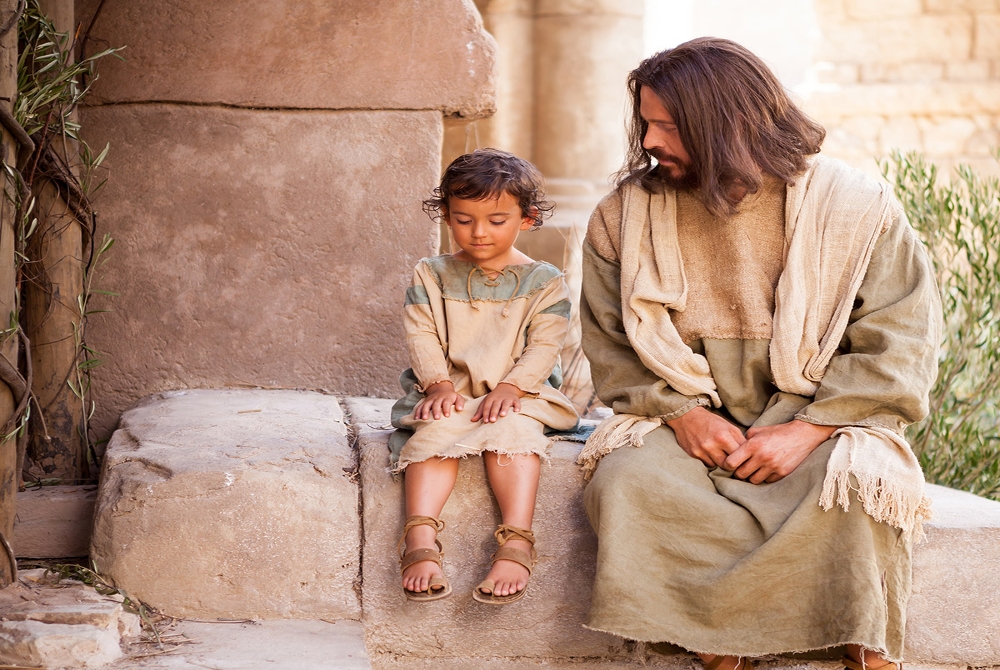 More Than Just A Touch 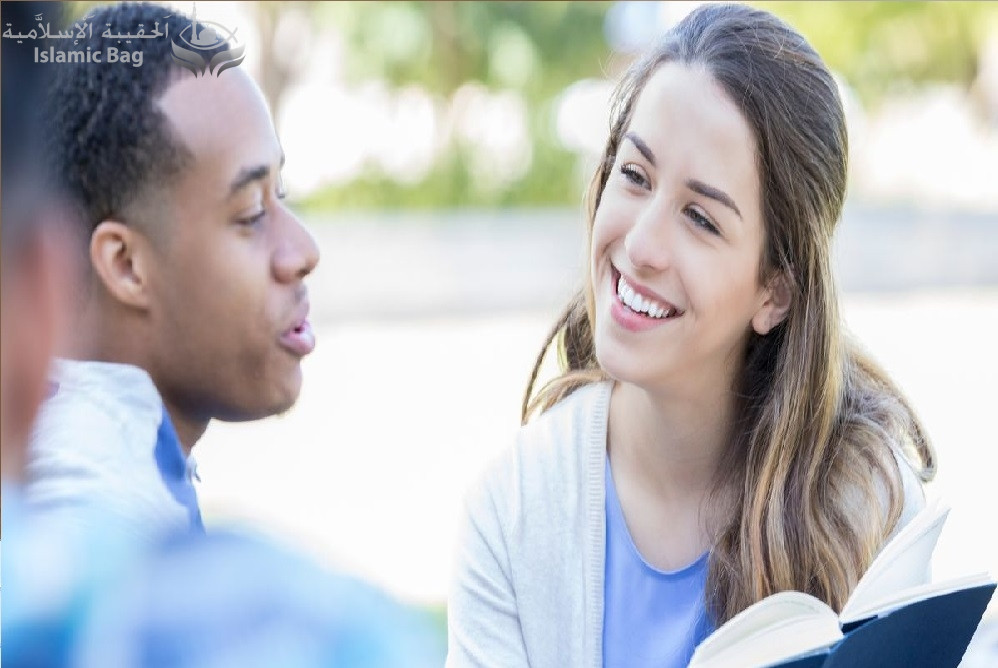 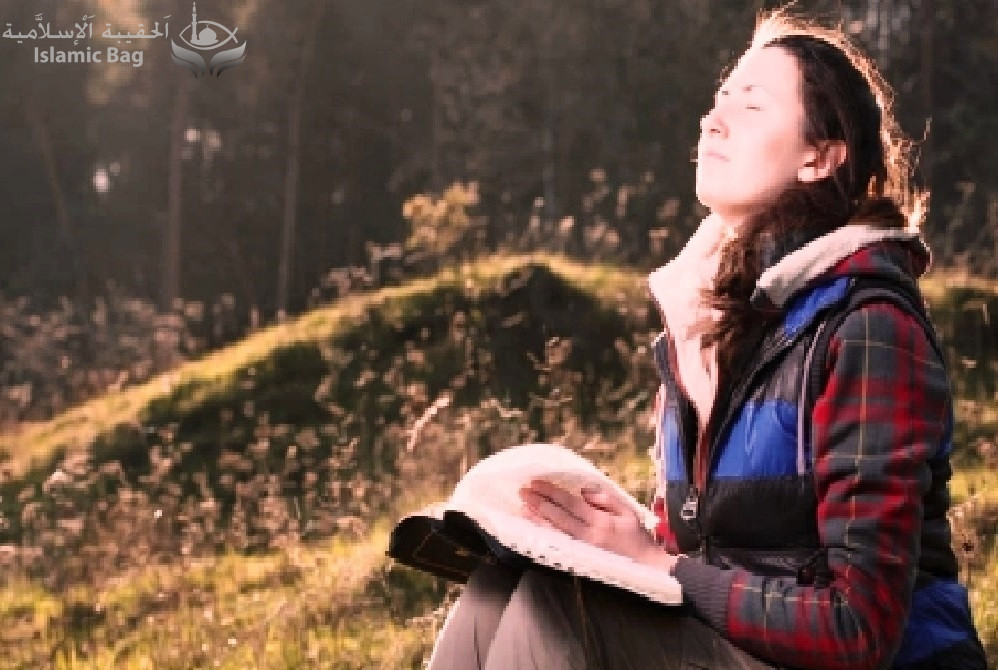 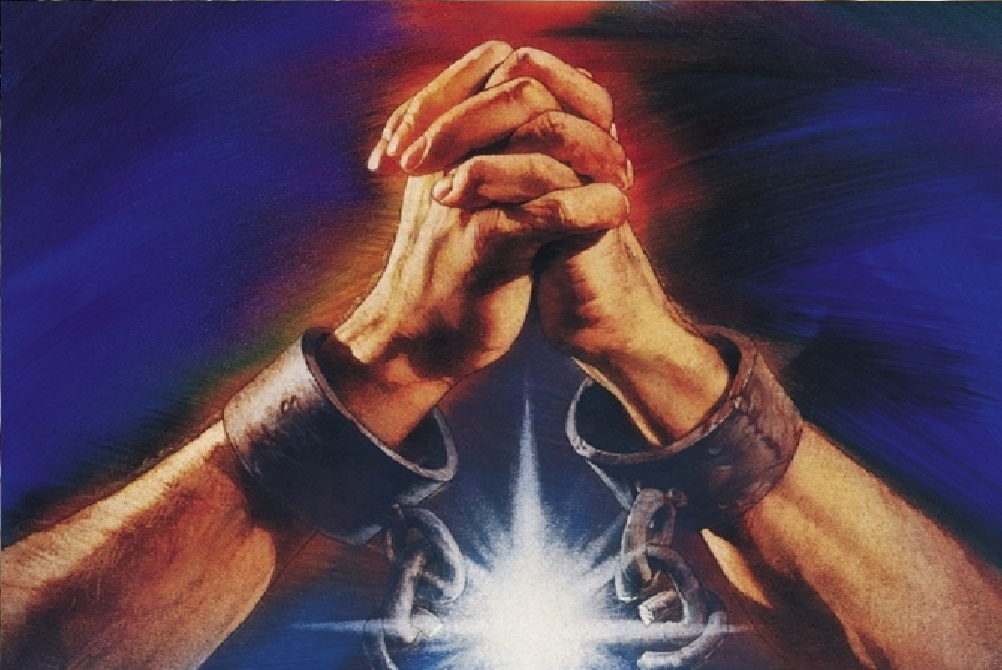