Now that Canada has a Somali Muslim immigration minister, Ahmed Hussen, a flood of Somali and other Muslim illegals are making their way to Canada from the U.S. Not that we’re happy to see them fleeing to Canada, but we ARE happy to see them go. After all. your prime minister DID invite them.
Jayda Fransen  Officials say Quebec province has seen the highest influx of people seeking asylum, with many crossing in snowy, remote areas in northern New York. 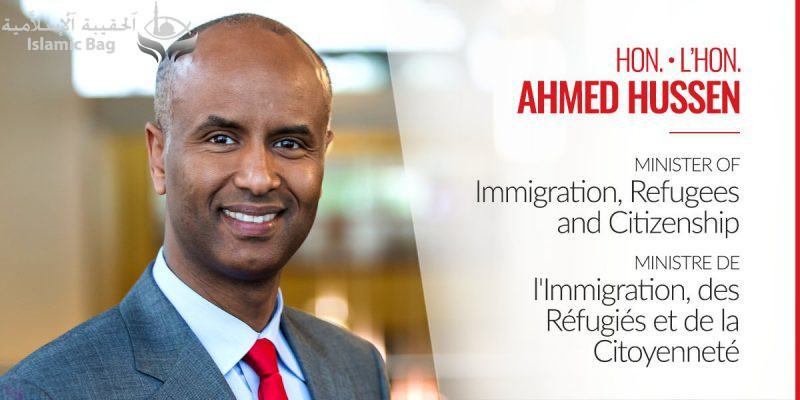 One illegal crossing area that has become particularly popular among immigrants is in Champlain, N.Y., in the northeast corner of the state. At the end of Roxham Road, there’s a big dead end and a “Road Closed” sign — but there’s also a very heavily trafficked, trodden route through the snow that goes over into Canada.

From the ditch, the border is about 15 feet away — and the Mounties, the Canadian police, wait on their side for those who will cross the border next. 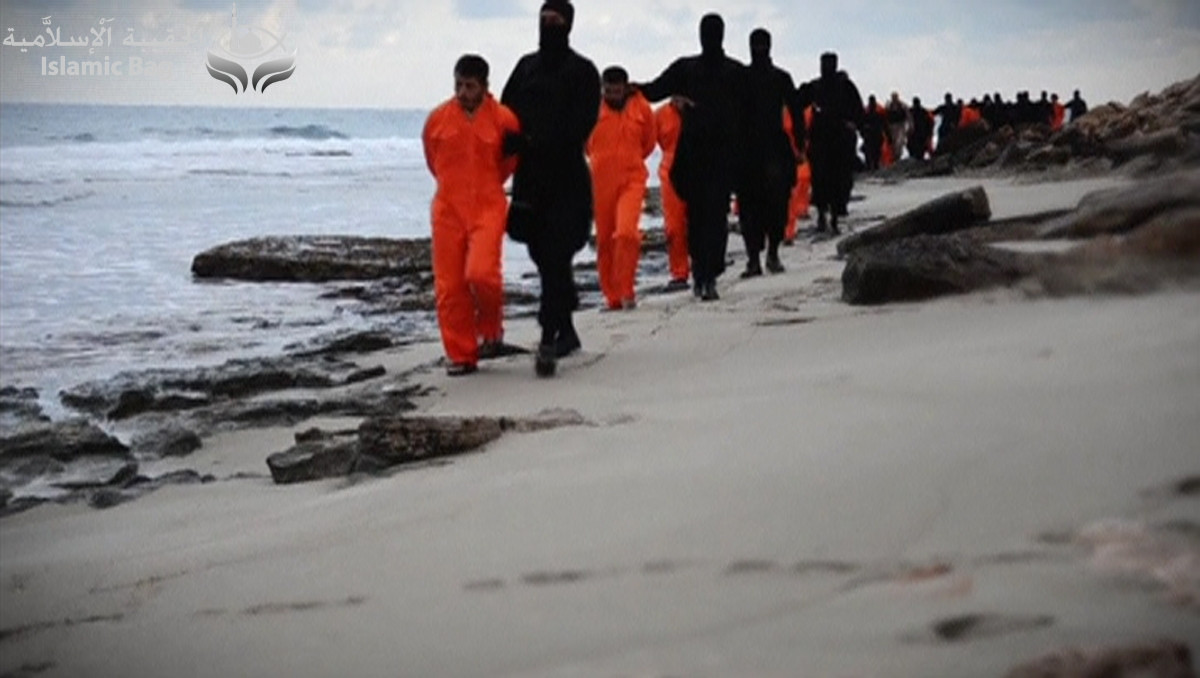 The police bring out a child car seat, and place it in their cruiser. The woman is arrested and, she and her child are driven away from the border. The whole thing takes about 6 minutes.

People who work with immigrants in Canada say these border-jumpers would rather be arrested in Canada than live in fear of how U.S. officials might handle their cases.“There’s quite an increase in people walking through illegally,” says Cpl. Camille Habel, spokeswoman with the Royal Canadian Mounted Police. 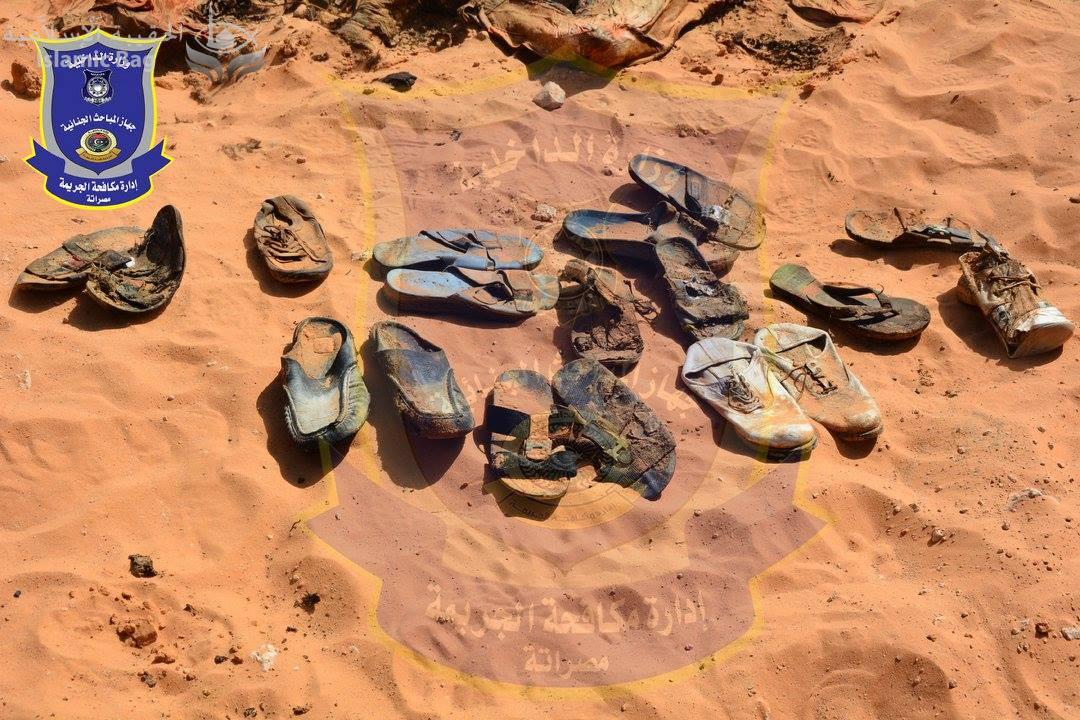 She says that after the Mounties arrest those who cross the border illegally, the police can only detain them for up to 24 hours before either releasing them or presenting them in front of a judge.

“Once that we do all our checks and that we can confirm that they’re not a threat to national security, we hand them over to [the Canadian Border Service Agency] who then start the immigration process,” Habel says.

NOT SURPRISINGLY…Justin Trudeau has teamed up with the evil George Soros to significantly increase the flood of Muslim invaders into Canada.

You Never Lose For Loving 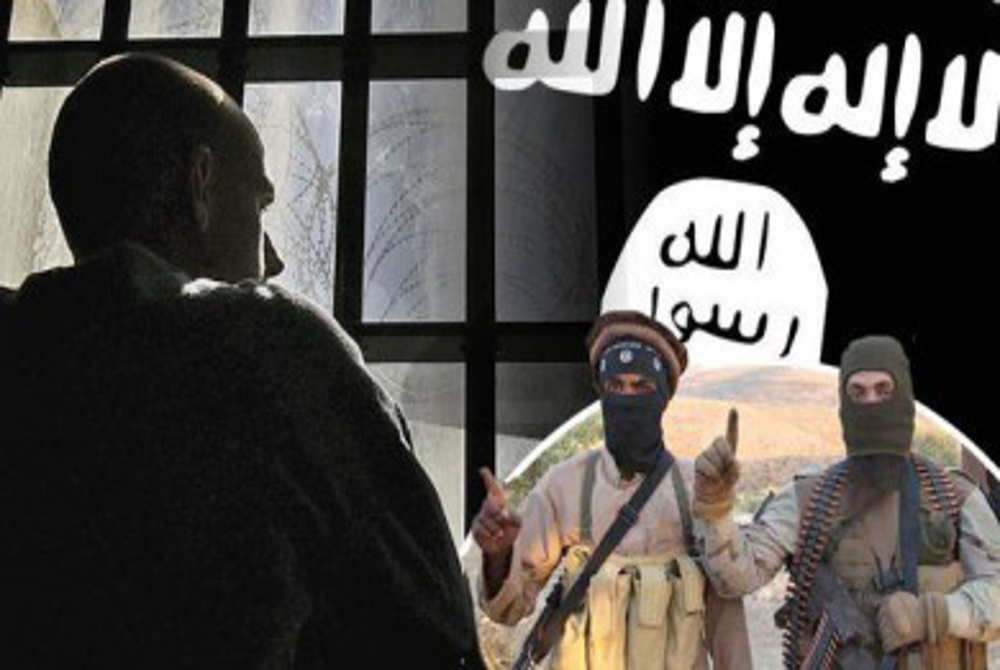 Did you know that more than 20% of the most dangerous criminals in British jails are Muslims? 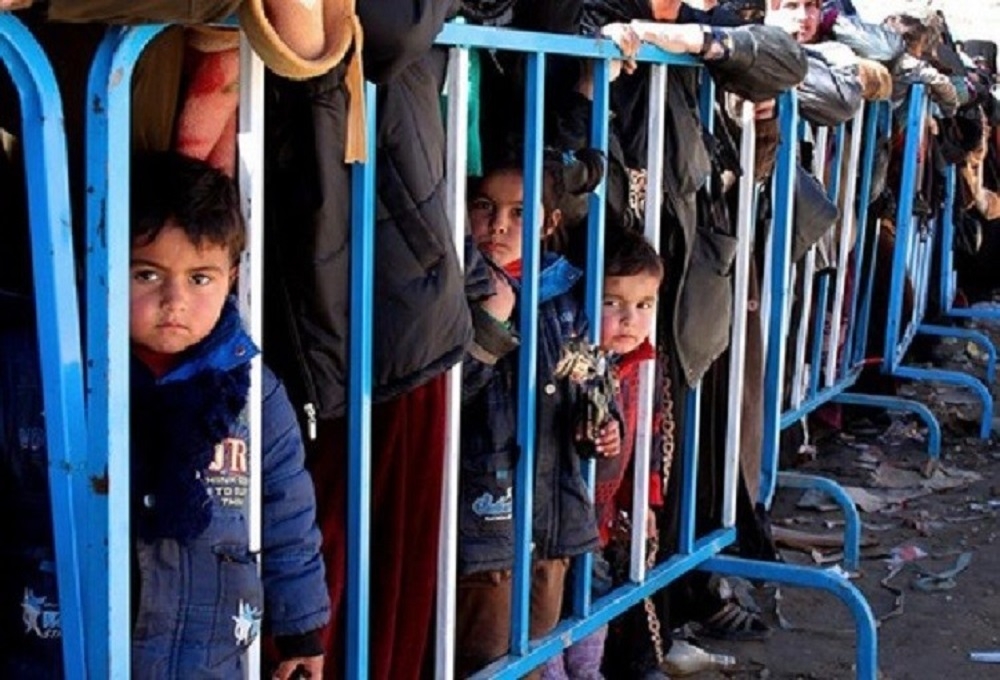 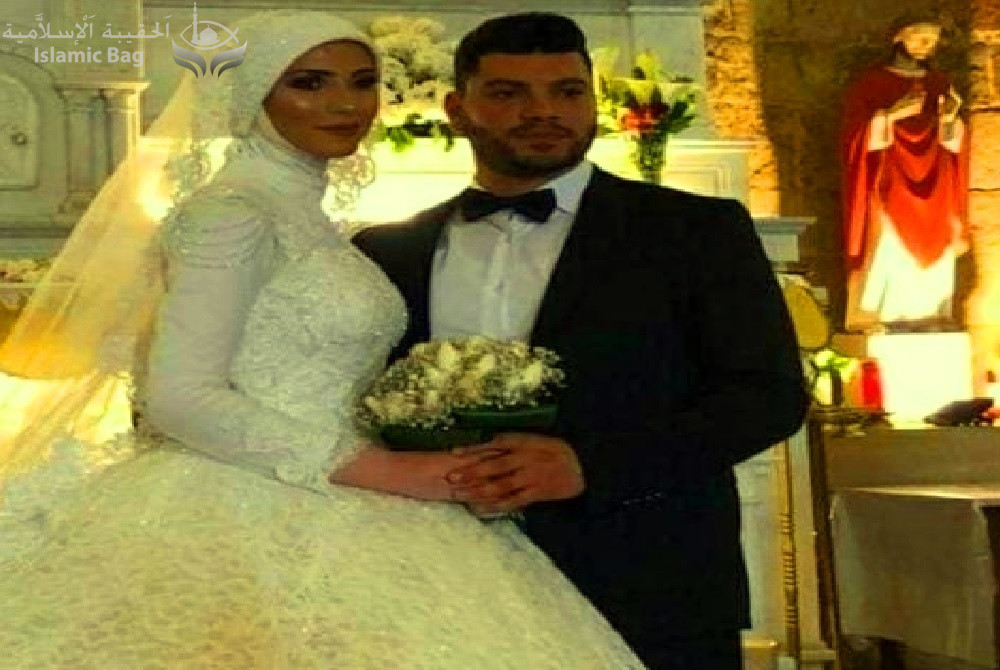 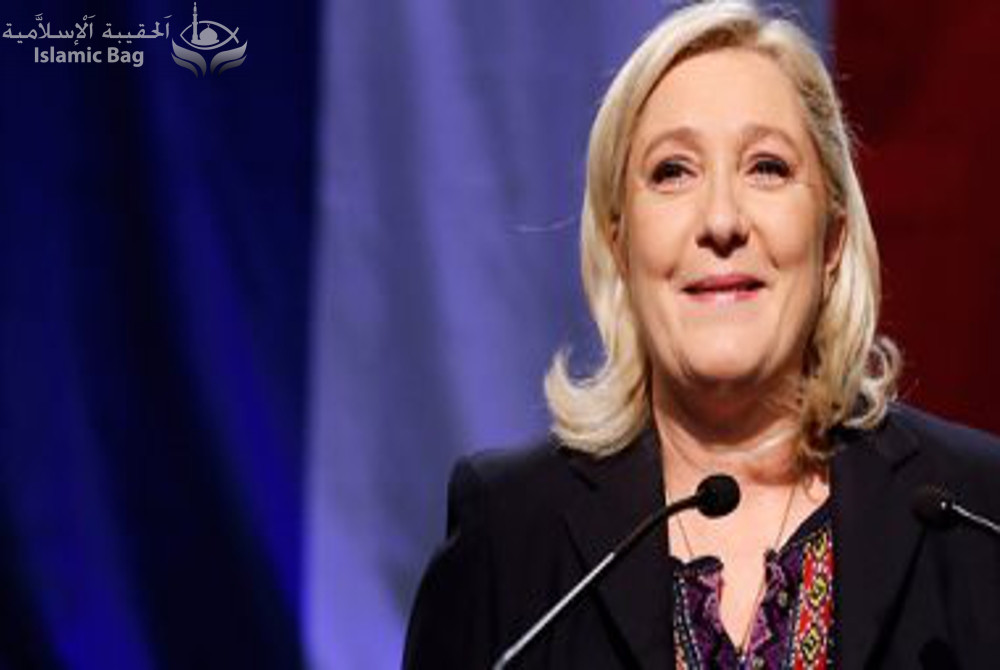