Seeing The Father In Us!

All over the world, people have different misconceptions of who or what they think God is. Some believe He’s everywhere and is in everything. By that, they mean, if you see a great stone or a tree, for instance, that’s God; anything you want God to be represented with, that’s who and where He is. No, that’s ignorance on rampage! God isn’t that stone or big tree you see at the park; He’s the creator of the whole world.

The Psalmist said of Him: “Of old hast thou laid the foundation of the earth: and the heavens are the work of thy hands”(Psalms 102:25). He created all things; therefore He’s greater than all of creation. He therefore can’t be represented by His creatures for He’s too great—too big for that.

The Bible tells us in the book of Acts how Paul encountered certain people at Athens who thought this way about God. They were mostly Athenian philosophers who had a muddled idea about God’s personality. Paul in his response to them said: “Forasmuch then as we are the offspring of God, we ought not to think that the Godhead is like unto gold, or silver, or stone, graven by art and man’s device. And the times of this ignorance God winked at; but now commandeth all men every where to repent” (Acts 17:29-30).

He made them realize that the reason they likened or represented God with physical objects was because of their ignorance of who He is. Jesus came to show us what God is like. He said in John 14:9, “…he that hath seen me hath seen the Father….”He was the express image of the Father’s person (Hebrews1:3). Colossians 2:9 says “For in him dwelleth all the fulness of the Godhead bodily.”

Being born again, we have the nature of the Father. We have the life of Christ. Like Jesus, we can say if you have seen me, you have seen the Father: “As He is, so are we in this world!” (John 4:17). We’re today the effulgence of His glory, the express image of His person, sharers of His life and partakers of His divine nature.

thank you for the life of Christ in me! As He is, so am I in this world, to be your expression to the world in love. Thank you for giving me the ability to live and function like you, in Jesus’ Name. Amen. 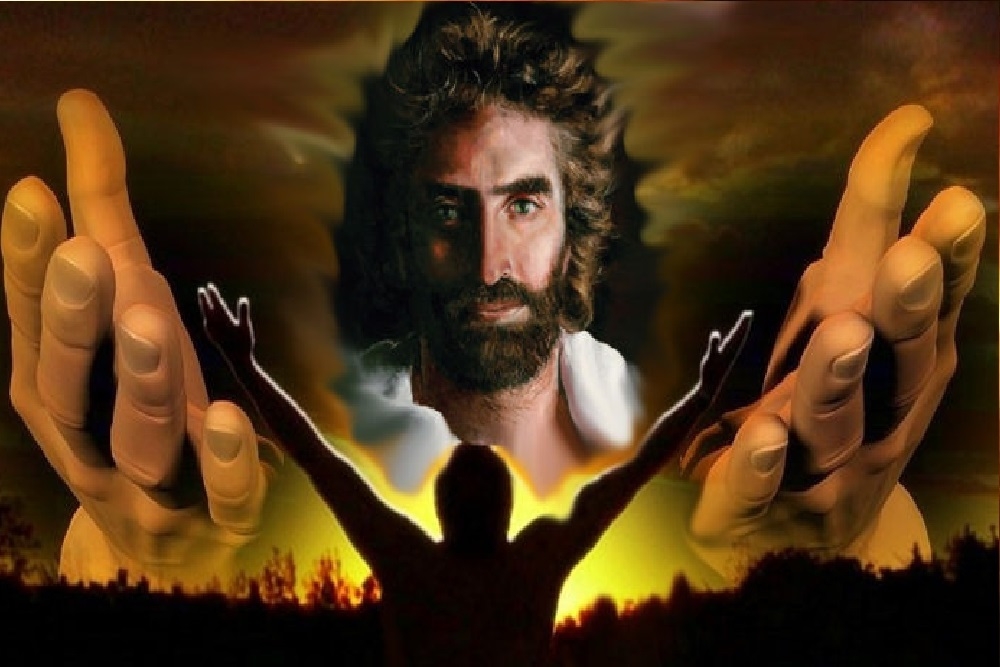 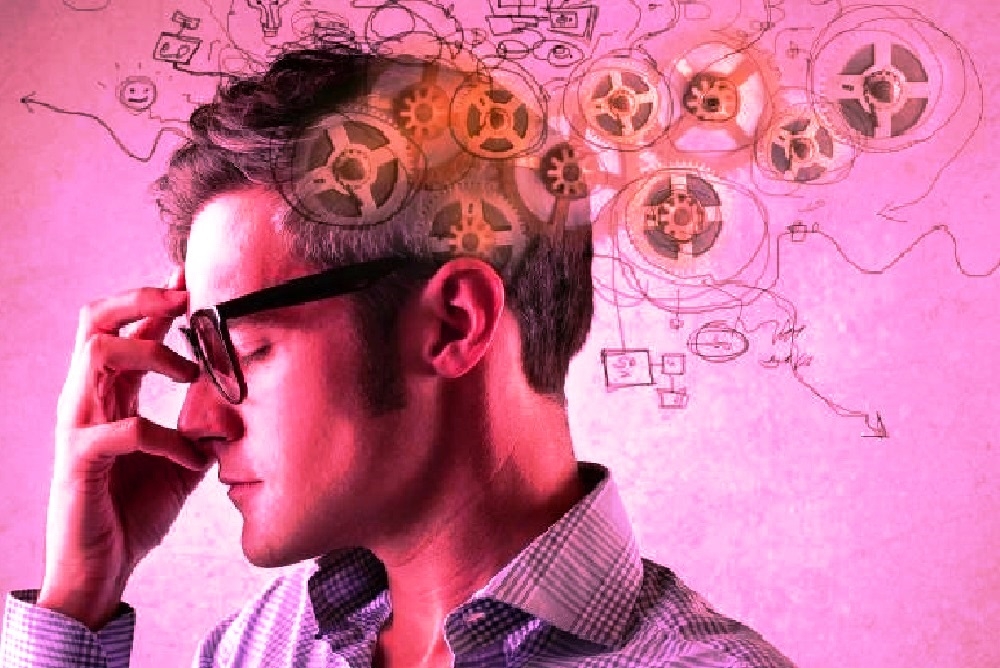 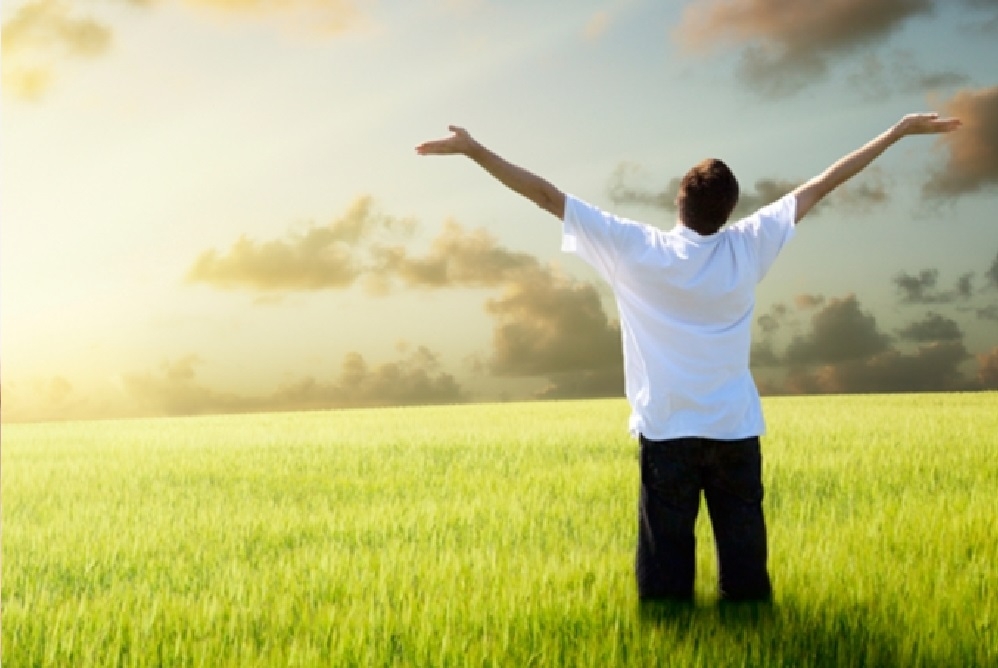 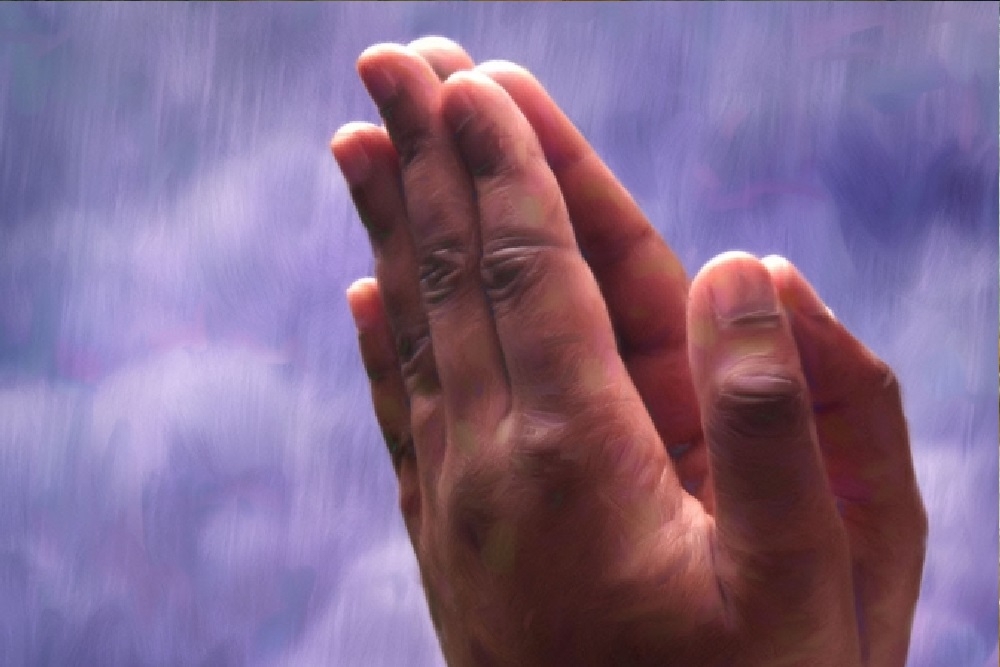 All You Need Is Inside You