Are From The Lord

David was a man of honour. Samuel the prophet had anointed him, and he knew he was going to be king of Israel. He began to learn about the anointing of God’s Spirit, and about the king’s office. He studied these things and showed himself approved to God on many occasions when he was tested (2 Timothy 2:15).

One of such occasions was when King Saul tried to kill him and went after him with three thousand soldiers. The opportunity came for David to attack Saul, but he wouldn’t, because he knew if He did, he wouldn’t only be dishonouring Saul, but the anointing as well, for Saul was anointed of God. Even when he cut just a little piece of King Saul’s garment to prove to him that he got close enough to have harmed him, he repented and asked God to forgive him (1 Samuel 24:5). Here was a man who was hunting him and wanted him dead, yet David chose to honour him because he was a man of honour and he knew where honour came from. He knew the king couldn’t make him great; only God could.

In Psalms 75:6-7, David also said, “For promotion cometh neither from the east, nor from the west, nor from the south. But God is the judge….” No man, job, or natural opportunity can make you great; it’s in the hand of God alone to make great. You’re a man or woman of honour. Therefore, learn to walk in honour, because you were born into it. It’s your life; it’s where you live, and it’s what you must give.

I’m grateful for the destiny of greatness I have in you. I was born into greatness and honour, and I give honour to others, recognizing that they’re the objects of your love. Amen. 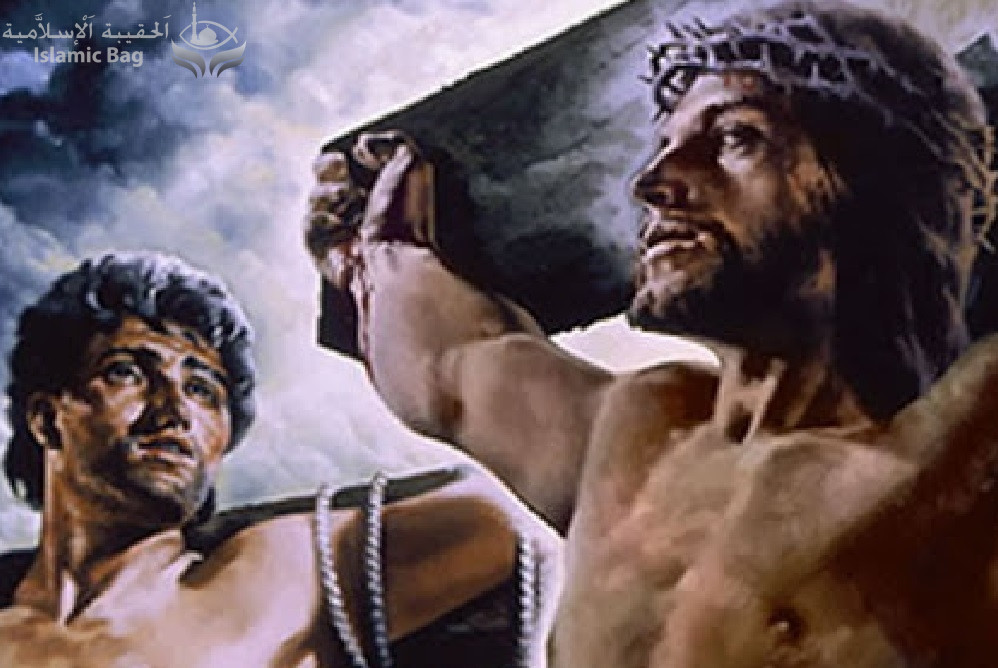 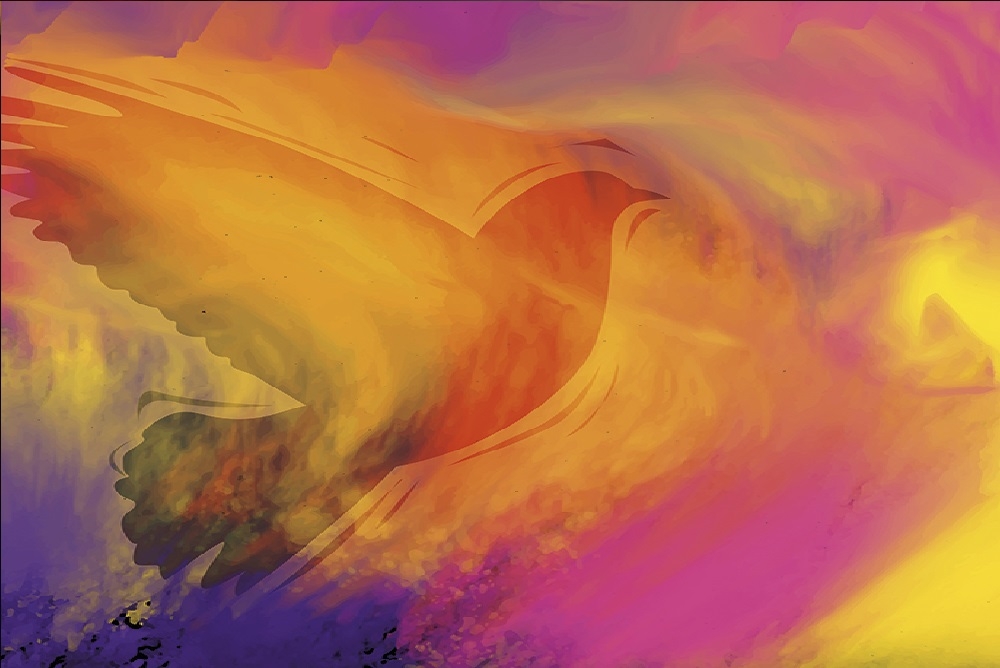 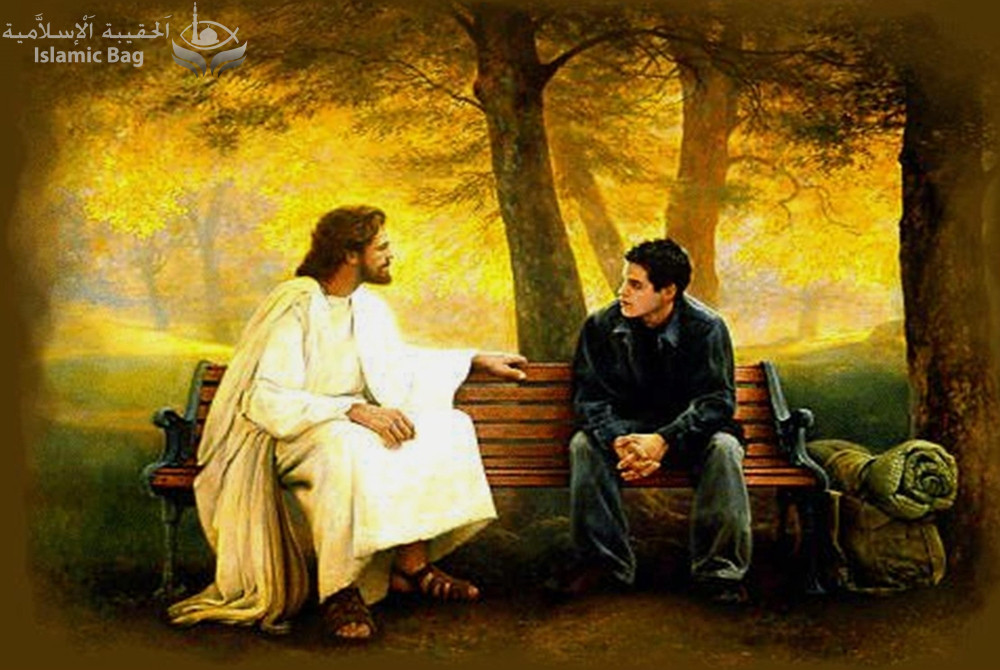 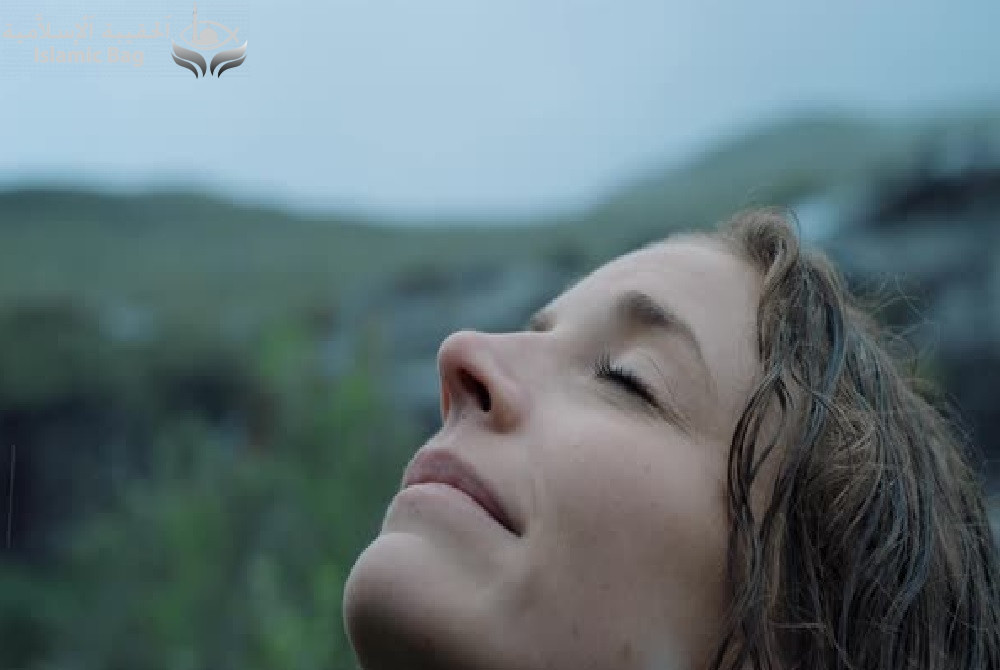