Exposing the misquote of Acts 2:22 to claim that Peter refused Jesus Divinity

You men of Israel, hear these words; Jesus of Nazareth, a man approved of God among you by miracles and wonders and signs, which God did by him in the midst of you, as you yourselves also know

Another aspect is that they do not read Peter sermon in context because in this same sermon we find the following:

But this is that which was spoken by the prophet Joel;

And it shall come to pass in the last days, says God, I will pour out of my Spirit upon all flesh: and your sons and your daughters shall prophesy, and your young men shall see visions, and your old men shall dream dreams:

So God pours his own spirit on mankind, and we find that Peter in Acts 2:33 said about Jesus

Therefore being by the right hand of God exalted, and having received of the Father the promise of the Holy Spirit, he has poured forth this, which you now see and hear.

Him, being delivered by the determinate counsel and foreknowledge of God, you have taken, and by wicked hands have crucified and slain

So Peter is preaching everyone that Jesus died on the cross! 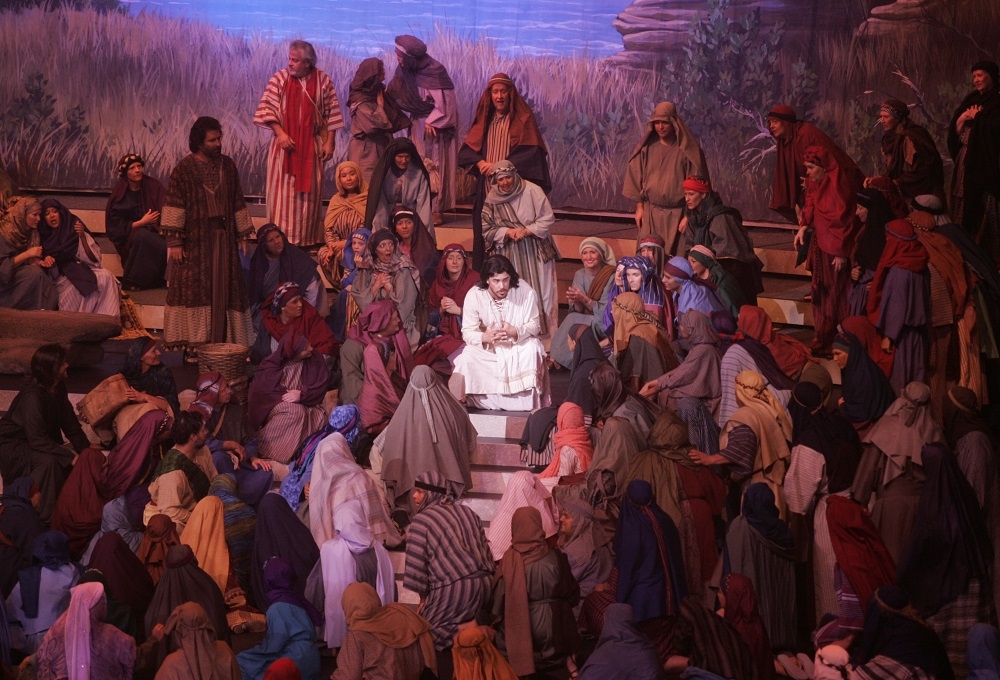 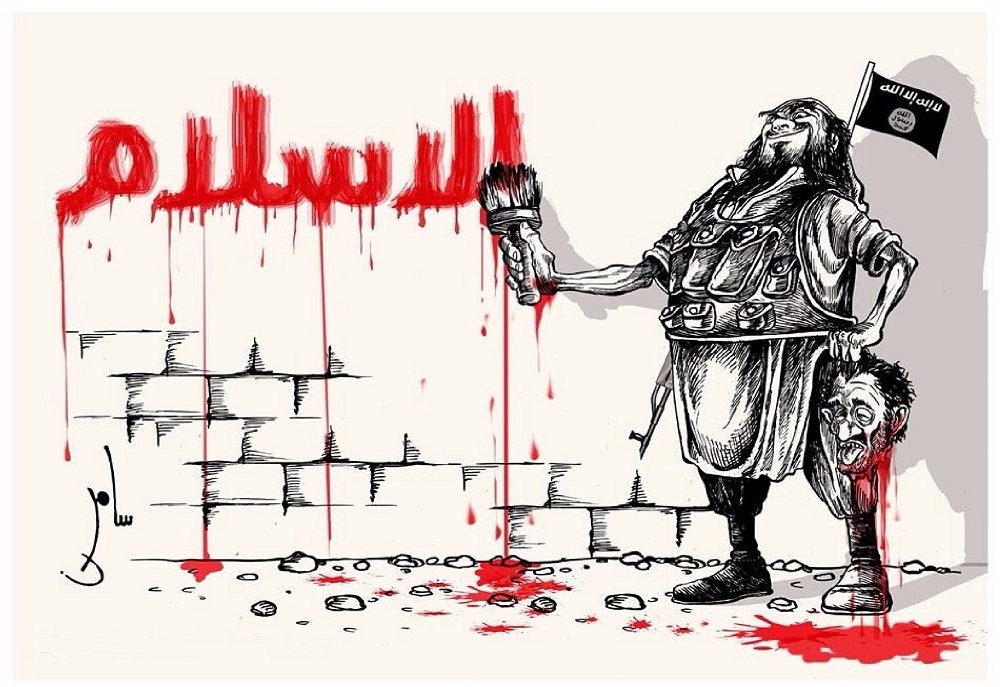 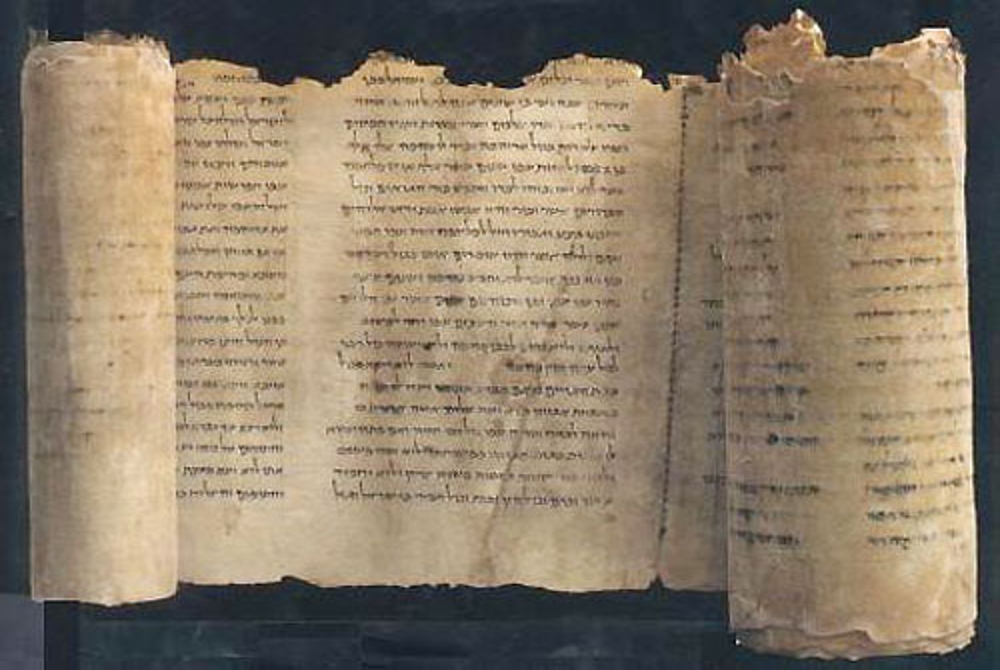 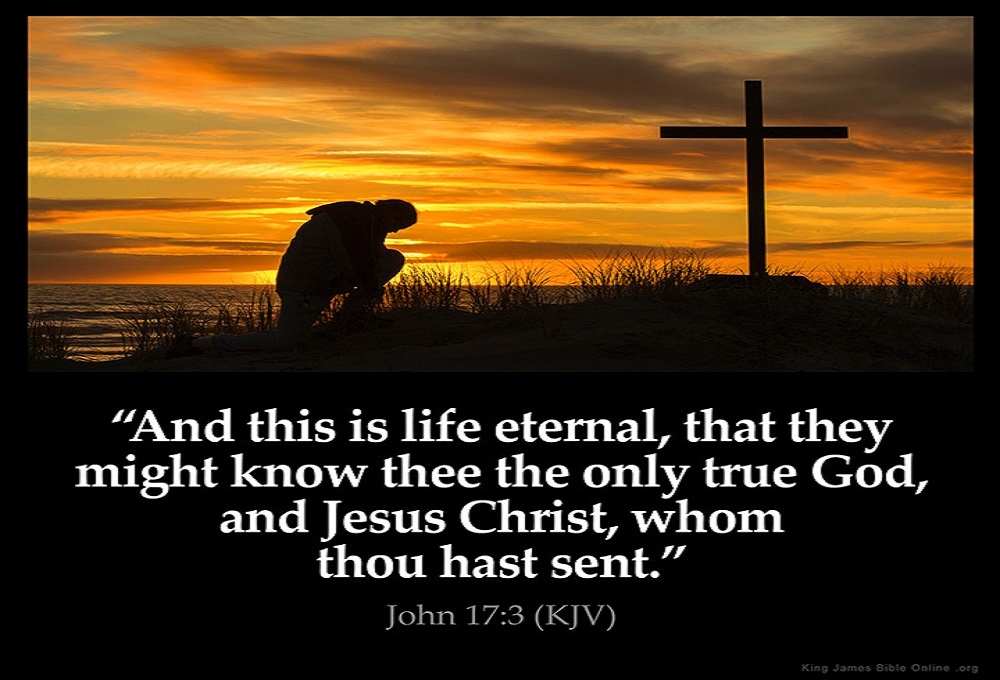 Answering who are trying to disprove Jesus divinity using John 17:3