And hath raised up an horn ofsalvation for us in the house of his servant David; As he spake by the mouth ofhis holy prophets, which have been since the world began: That we should besaved from our enemies, and from the hand of all that hateus

One beautiful thing about the salvation we have in Christ is thatwe have absolute victory over the enemy and can serve God without fear. We’vebeen delivered from the powers of darkness and translated into the gloriousKingdom of God’s dear Son, wholeads us in the paths ofrighteousness and in the triumphal excursions of life. Thus in Christ, your life is avictory parade. Itdoesn’t matter who stands against you or makes a decree against you; it doesn’tmatter what they say about you or against you, you have absolute victory inChrist.

The latter partof our opening scripture says “That we should be saved from our enemies, andfrom the hand of all that hate us.” This is God’s decree concerning you andit came into force with the coming of the Lord. It means whoever declareshimself your enemy; whoever may hate you, or plan evil against you, will neverbe able to overpower you, for Christ is your victory. Therefore never bebothered about your adversaries. You don’t even have to pray against them, forthe Bible says “When the wicked, even mine enemies and my foes, came upon meto eat up my flesh, they stumbled and fell) Psalm 27:2(

Notice thescripture above didn’t say, pray against the wicked or your enemies from comingagainst you; they are free to come out against you. But their end has beendetermined: they’ll stumble and fall. There’re Christians who sometimes allowthemselves to be overwhelmed by the perceived activities of some imaginaryenemies. I would to God those Christians will learn to take the Lord simply atHis Word! He says in Luke 10:19 “and nothing shall by any means hurt you.” There’s absolutely no justification for a Christian to live or respond toany circumstance out of fear. Refuse to be afraid of anything oranyone.

Your victory in Christ over satan and the powers ofdarkness is absolute victory. Luke 10:19 says “Behold, I give unto you power to tread on serpents andscorpions, and over all the power of the enemy: and nothing shall by any meanshurt you.” Let this inspire faith in youtoday, as you meditate on the victory Jesus obtained for you through His death, burial and resurrection.

I give you thanks for your Word that has given me understanding andknowledge of my victory in Christ Jesus over satan and the powers of darkness. I’m so glad I can live to serve you free from fear of the devil and thewickedness in this world! I go out today knowing that no evil shall befall meand I’m delivered from wicked and unreasonable men, 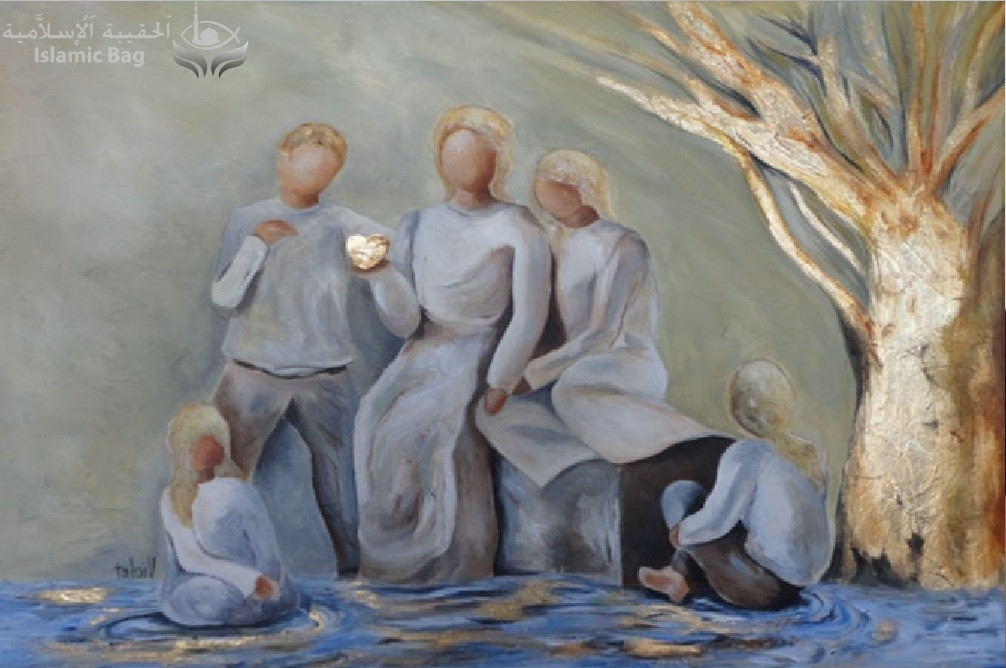 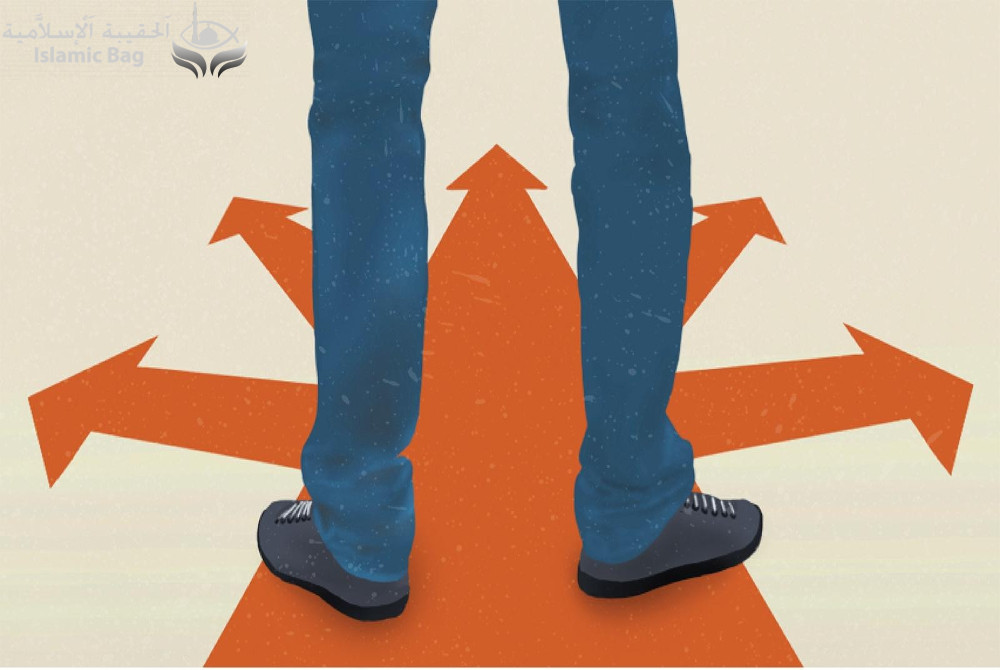 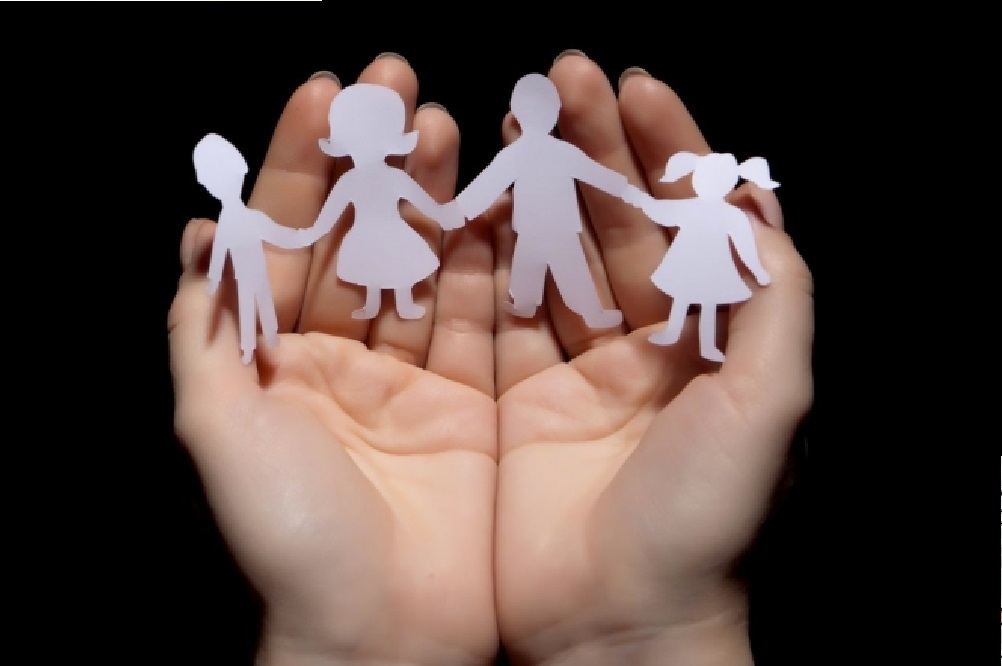 Look For The Good In Others 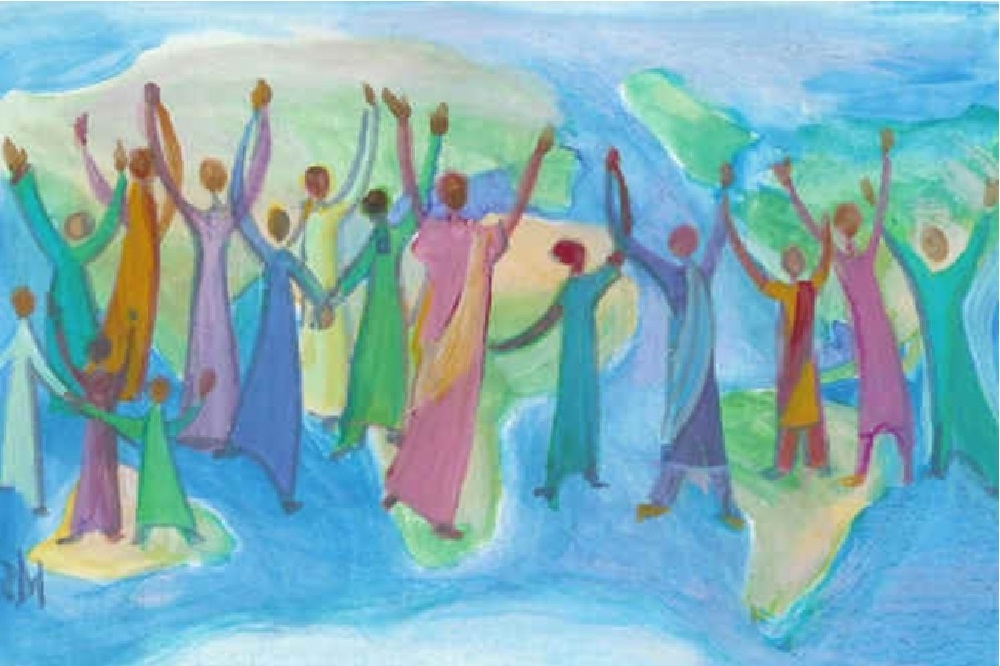 A Life Of Power By The Spirit