But he was wounded for our transgressions, he was bruised for our iniquities: the chastisement of our peace was upon him; and with his stripes we are healed

In Genesis 1, when the serpent beguiled Eve and man disobeyed God’s instruction, the inevitable consequence was death: “But of the tree of the knowledge of good and evil, thou shalt not eat of it: for in the day that thou eatest thereof thou shalt surely die” (Genesis 2:17). The death spoken of here isn’t only referring to the cessation of the natural human life but also to spiritual death.

Spiritual death is worse than physical death, because it’s total severance or separation from God. This became man’s state after the fall of Adam. Death, the ultimate penalty for sin got the upper hand and reigned in the lives of men: “Wherefore, as by one man sin entered into the world, and death by sin; and so death passed upon all men, for that all have sinned:” (Romans 5:12). But God’s love for man made Him move swiftly to man’s rescue. He immediately initiated the sacrifice of bulls and goats as atonement for sin. This was the order with the children of Israel, for without the shedding of blood there couldn’t be remission for sin (Hebrews 9:22).

But the Bible lets us know that the sacrifice of bulls and goats was not enough for man’s total redemption; it only offered a temporary solution: “For it is not possible that the blood of bulls and of goats should take away sins….” (Hebrews 10:4). So what? God initiated a grand plan for man’s total salvation. That plan was consummated when He ushered in His Son, Jesus Christ—the Lamb of God—to take away the sins of the world (John 1:29). By His death on the cross of Calvary, He bore our sins and washed them away with His blood, once and for all! He paid the ultimate price for sin, which man had incurred without a means of settlement.

Hebrews 9:12 says,“Neither by the blood of goats and calves, but by his own blood he entered in once into the holy place, having obtained eternal redemption for us.” Christ has paid the ultimate price for your eternal salvation, thereby making you free from the shackles of sin, death and destruction. No wonder the Bible says“For God so loved the world, that he gave his only begotten Son, that whosoever believeth in him should not perish, but have everlasting life” (John 3:16).

I thank you for sending Jesus as the propitiation for the sins of the whole world, thus giving me the opportunity to be a participator in the divine experience. What privilege and honour to be associated with Christ; not only in His death, but in His glorious resurrection, by which we are ushered into the transcendent life. 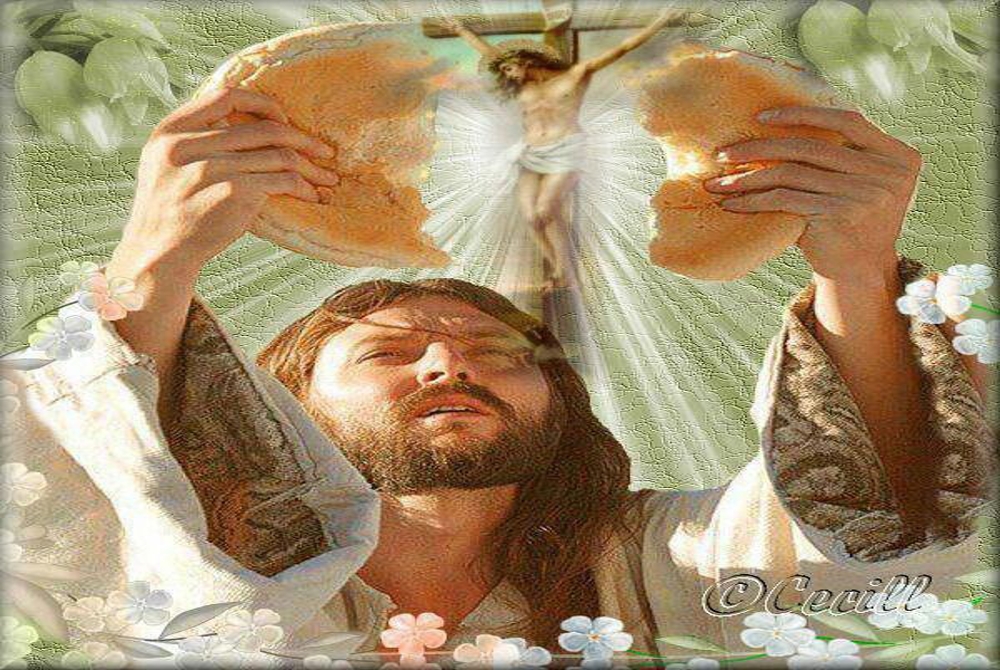 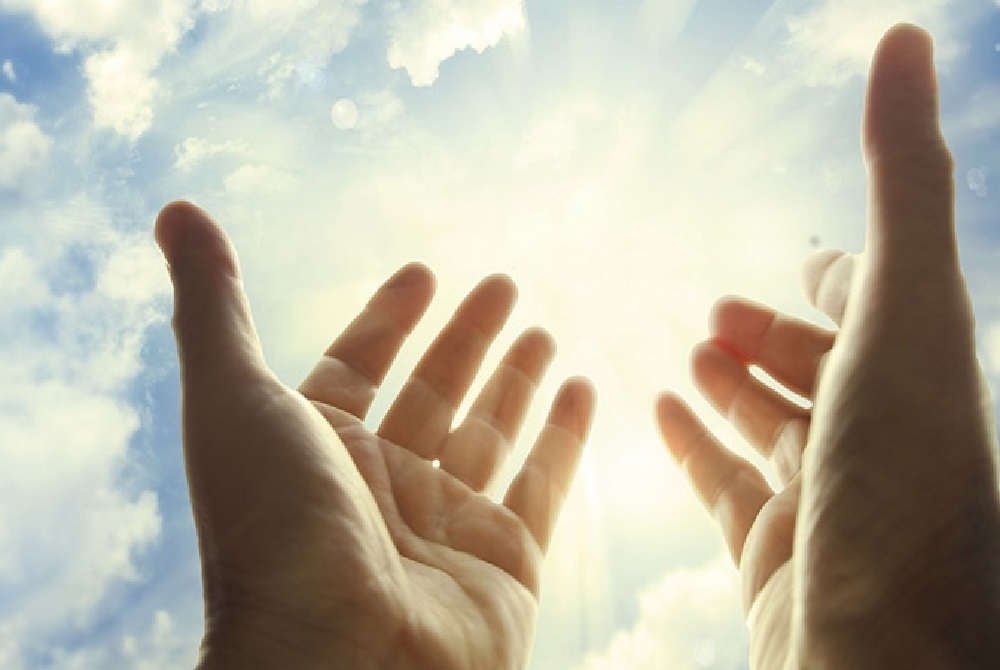 The Source Of True Power 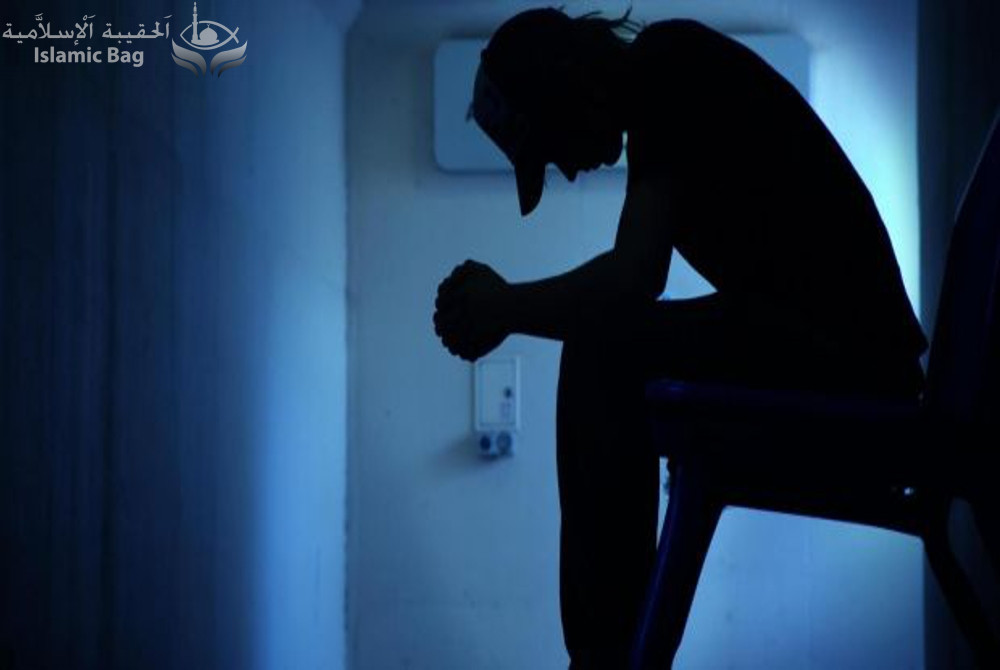 A Relationship Beyond Assumption 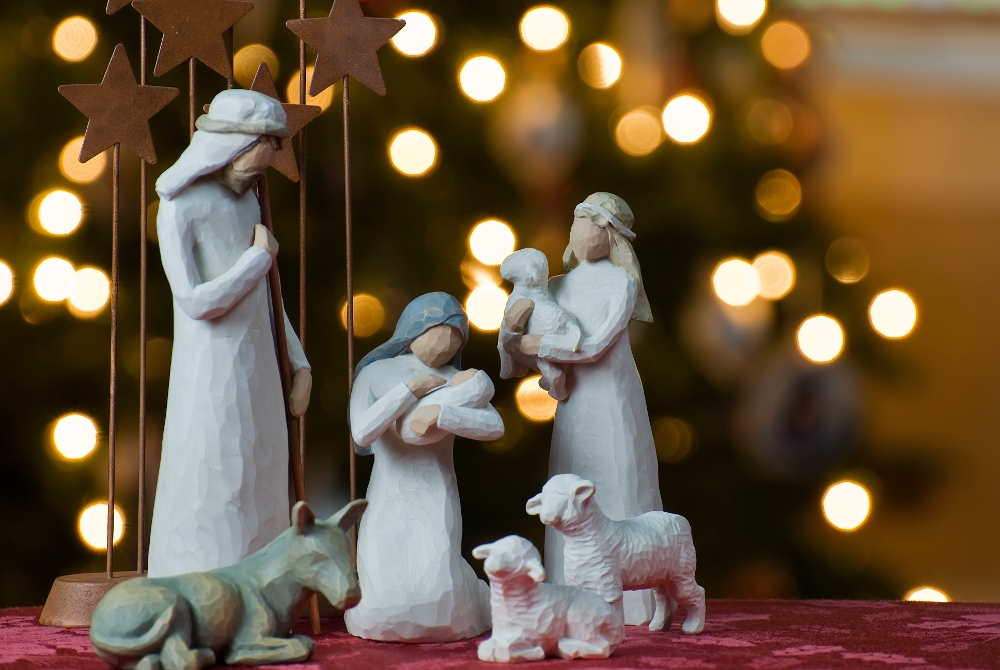