The True And Firm Foundation

“Therefore thus saith the Lord GOD, Behold, I lay in Zion for a foundation a stone, a tried stone, a precious corner stone, a sure foundation: he that believeth shall not make haste”

The prophet Isaiah, in the scripture above spoke prophetically about the “stone” which the Lord God would lay in Zion, and I want you to observe the way this “stone” is described. First he refers to it as “a tried stone,” secondly, he calls it “a precious corner stone,” and then thirdly, he refers to it as “a sure foundation.” Being a “tried stone” means it’s been tested and proven; then as “a precious corner stone” it means it’s the most important stone in the building; while as a “sure foundation” it means you can stake your life on it.

That’s who Jesus is; He’s the only true foundation upon which you should build your life. No wonder He said in Luke 6:47-49: “Whosoever cometh to me, and heareth my sayings, and doeth them, I will shew you to whom he is like: He is like a man which built an house, and digged deep, and laid the foundation on a rock: and when the flood arose, the stream beat vehemently upon that house, and could not shake it: for it was founded upon a rock. But he that heareth, and doeth not, is like a man that without a foundation built an house upon the earth; against which the stream did beat vehemently, and immediately it fell; and the ruin of that house was great. ”

It matters the foundation upon which your life is built. The Bible says “For other foundation can no man lay than that is laid, which is Jesus Christ” (1 Corinthians 3:11), He is the true and firm foundation. Make Him the foundation of your success today by employing the principles of His Word in all your dealings. That way, when contrary winds blow against you, you’ll remain standing because you’re founded upon the Rock, Christ Jesus! In the face of adversity you’ll be unshakable because on Christ the Solid Rock you stand.

you’ve taken me out of the miry clay, and planted my feet firmly upon the rock, Christ Jesus. Now I know that I’ll remain unshakeable even when the storms of life blow against me, for I’ve been securely planted on the true foundation— Jesus Christ the Rock. Thus no situation can overwhelm me in this life because I’m not just a hearer but a doer of your Word. 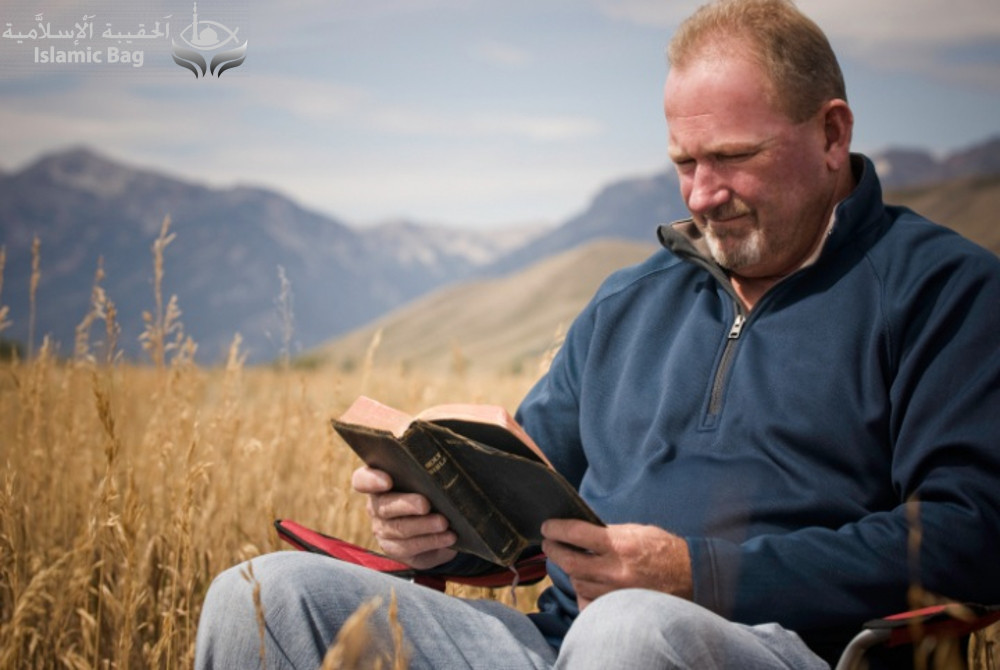 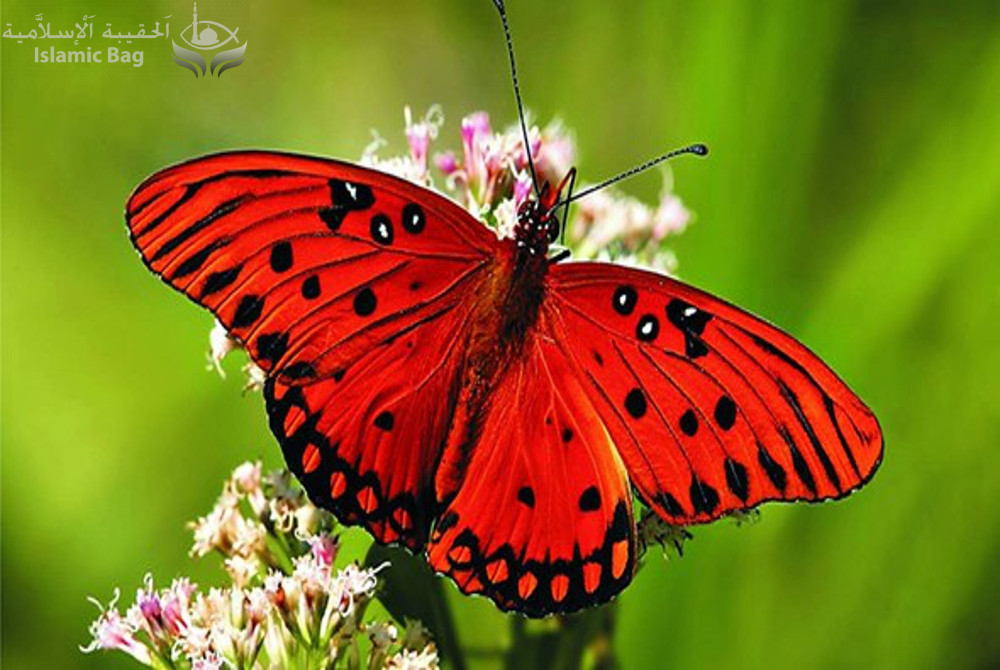 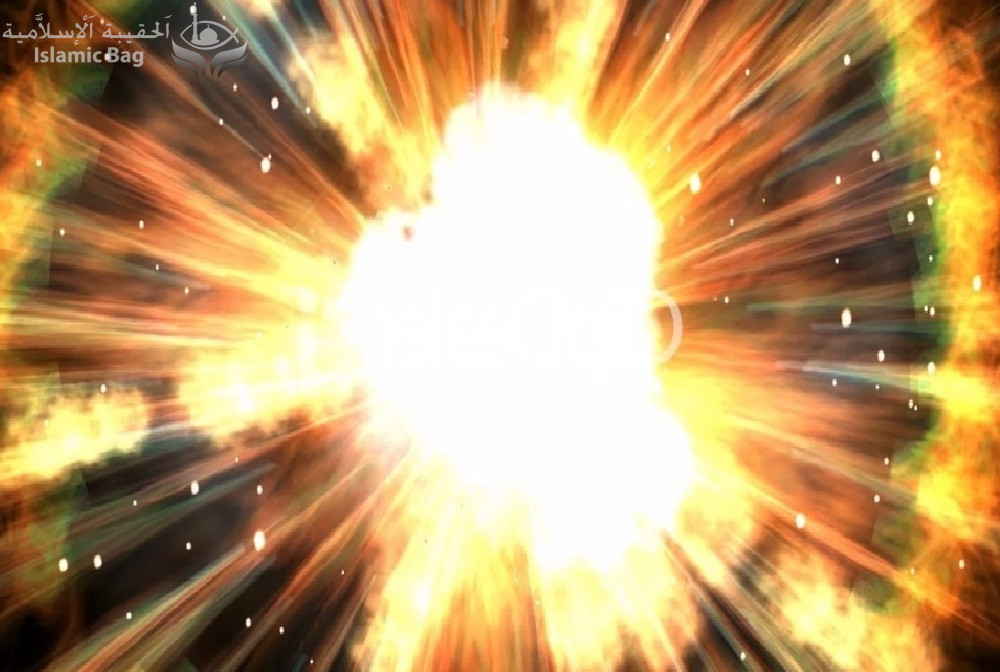 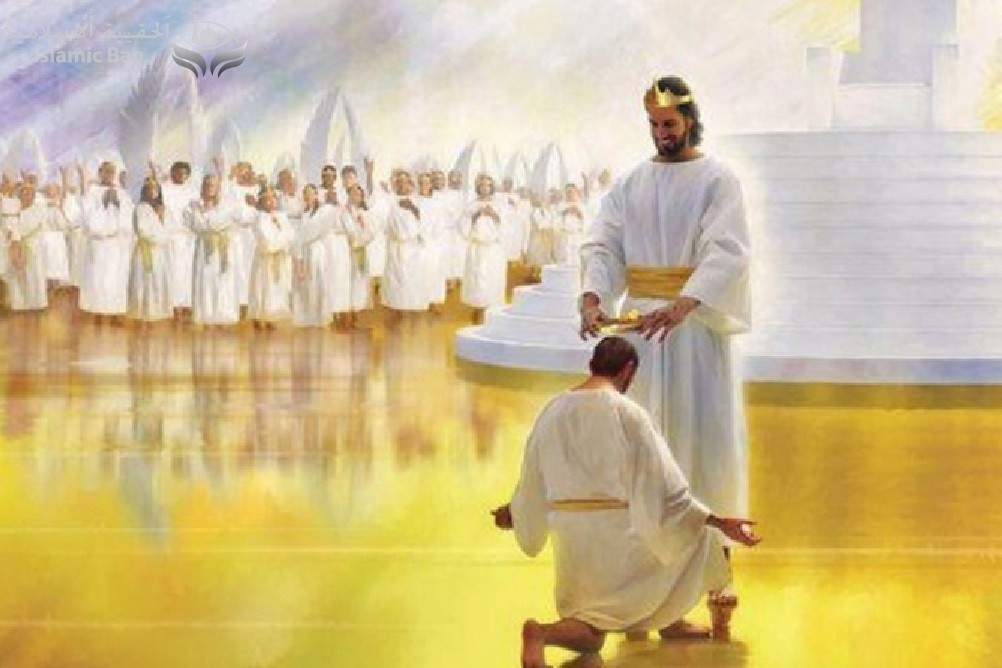