PAKISTAN: When more than 70% of the population marry their first cousins, this is the result

A Pakistani teenager who cut off his own hand, believing he had accidentally committed blasphemy, says he does not regret his action.
The 15-year-old raised his hand by accident when a cleric asked worshippers who did not believe in the teachings of the Holy Prophet to identify themselves. Admirers praising the boy’s “devotional” act have travelled to his village to meet and praise him. 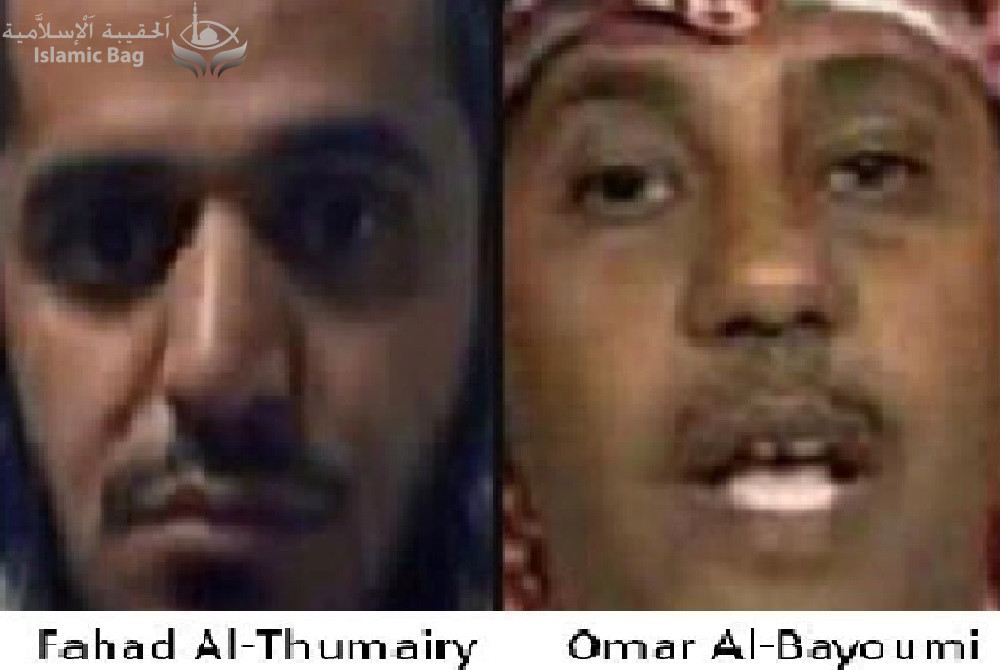 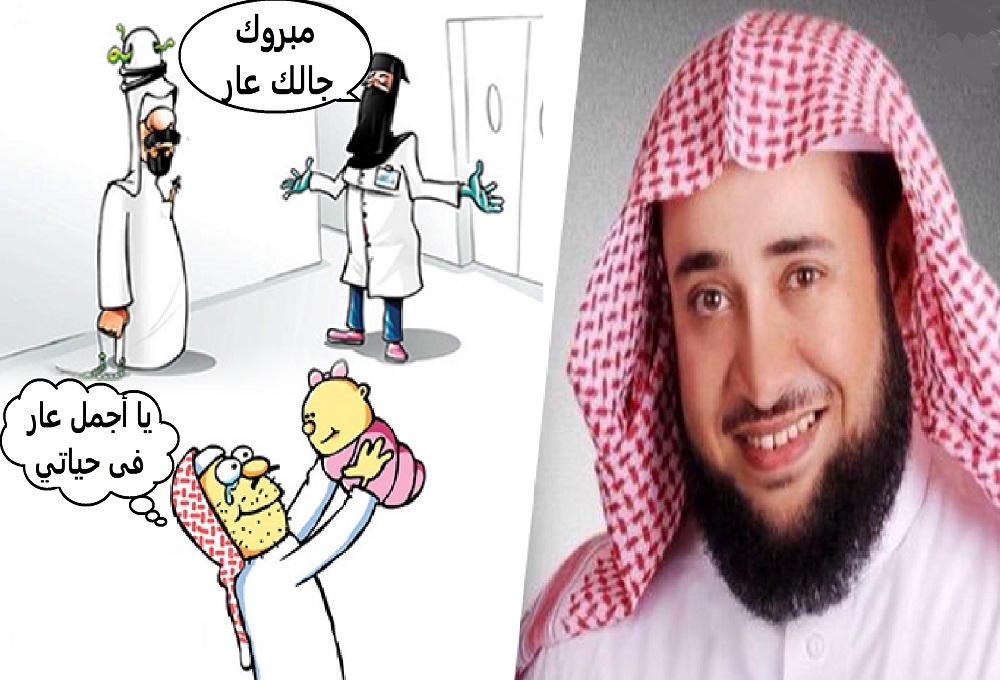 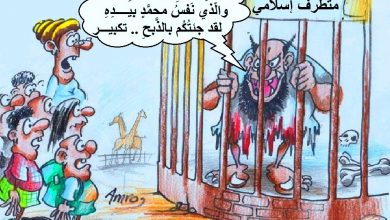