It Pays To Act Your Faith

For as the body without the spirit is dead, so faith without works is dead also

Faith is active, not passive. It’s the action you take as a result of the Word of God that has come to your spirit. So when you say you have faith, you must act on the Word, because faith without corresponding action is dead. It’s like the guy who after he had prayed, said, “I believe that I have received”; and then he goes away crestfallen; looking forlorn and dejected. His action shows that he didn’t receive. When you receive from God, you must act like it. Jesus said, “…ask, and receive,” (John 16:24).  That means ask and take it; and if you have actually taken it, you start acting like it.

When you start acting your faith, you may look foolish for a while, but not acting your faith at all will make you truly foolish. Look at blind Bartimaeus, he cried out, “Jesus, Son of David, have mercy on me.” Everyone tried to hush him up, but he wouldn’t give up; he yelled even louder, until his cry of faith got the Master’s attention, and He healed him (Luke 18:40-43). Remarkably, in the forty-third verse, the same people who had tried to stop him, rejoiced and gave praise to God when they saw his miracle: “…and all the people, when they saw it, gave praise unto God.” No one is ever a fool for faith.

It reminds me of something that happened many years ago while we went out on a crusade. During the meeting, I asked for those who couldn’t walk to be brought forward, so I could pray for them. An elderly woman, who was blind, raised her stick and started yelling out, “Jesus, open my eyes.”

I said, “No, I’m only calling for those who couldn’t walk,” but she wouldn’t budge. She kept yelling, “Jesus open my eyes,” using her walking stick as a guide to make her way to the front. The ushers tried to stop her, but like Blind Bartimaeus, she yelled even louder. That night, she received her sight; her blind eyes opened up!

You may be ridiculed for acting your faith, but it’s for the moment; wait until you get what you’re asking for. The glory and joy of that miracle will completely overwhelm the ridicule. I was told of a certain woman who, as she made her way into one of our meetings, said to a cameraman, “Record me now, because when I go into that meeting I’m coming out different.” She was sick, invalid, but full of faith; and sure enough, during the service, she received a touch from the Lord and was gloriously healed. It pays to act your faith.

My faith is effective,

producing results and prevailing over circumstances as I put it to work today! I walk in victory, dominion and strength because I live by the faith of the Son of God; His Word dwells richly in my heart, building my faith strong. I’m thus positioned for the triumphant life in Christ; 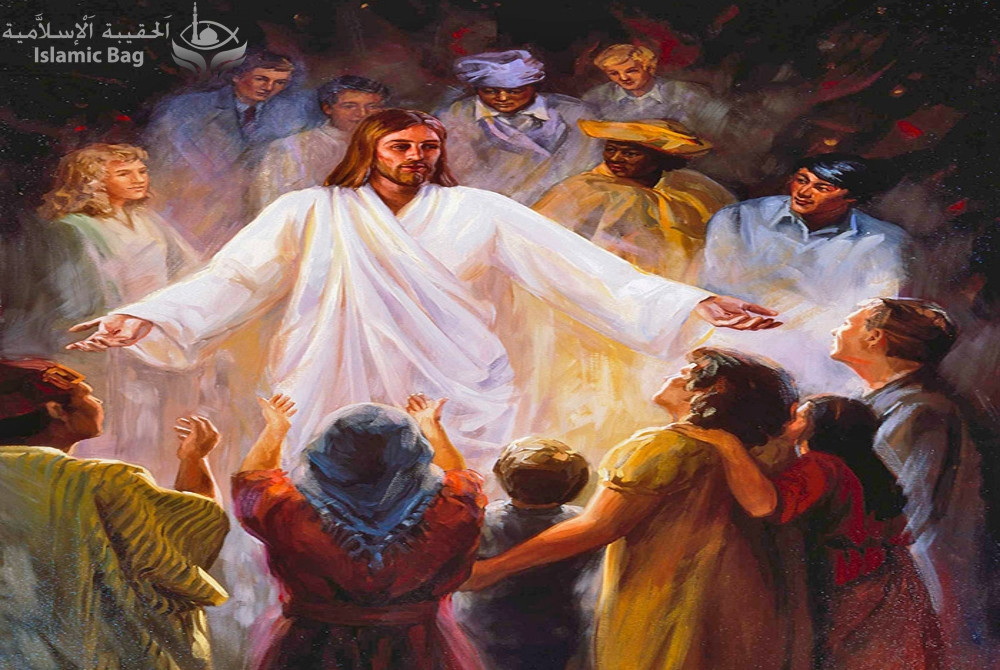 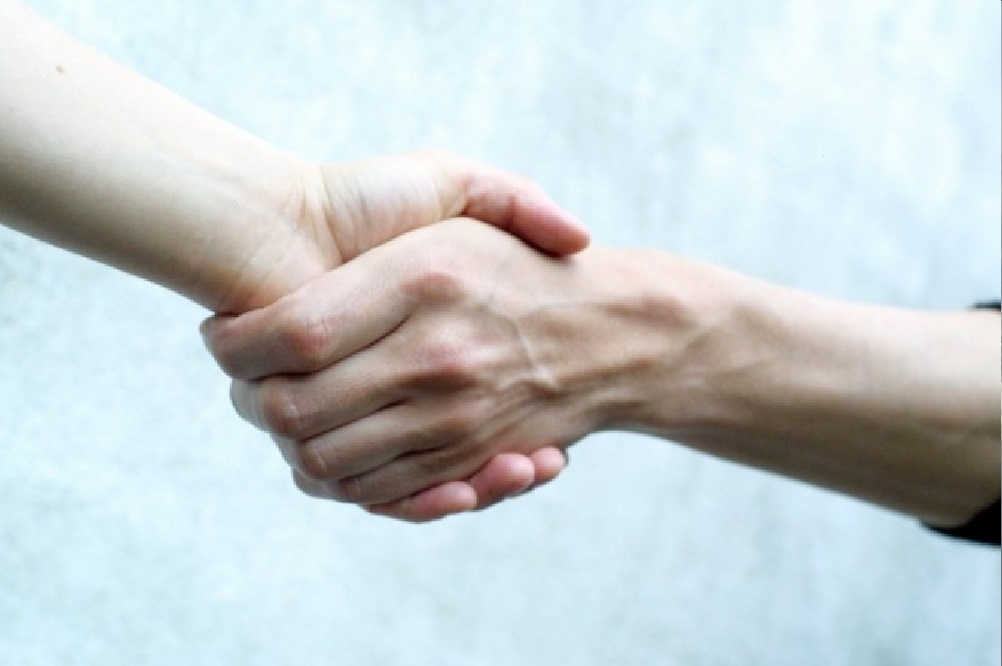 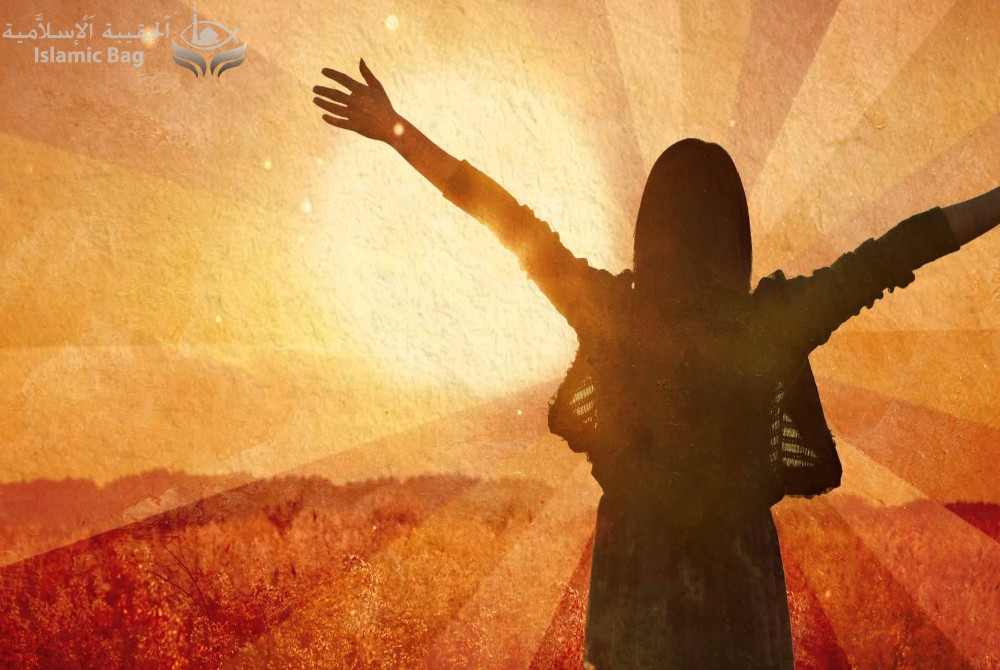 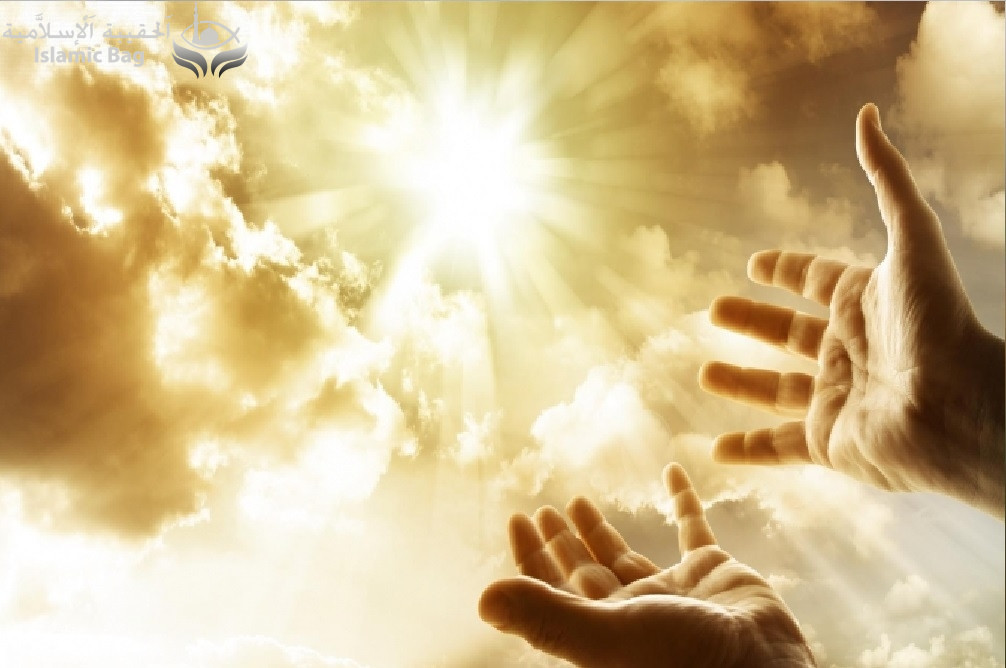