The Humanity Of Jesus

“For verily he took not on him the nature of angels; but he took on him the seed of Abraham”

When the Lord Jesus came to this world, He didn’t come in the form of angelic beings; rather, He came as the seed of Abraham. He was born of a woman, and lived as a man, even though He was the Son of God. It was in His humanity that He was tempted, obeyed God, was crucified and died in our place.

Isaiah 53:5 says, “But he was wounded for our transgressions, he was bruised for our iniquities: the chastisement of our peace was upon him; and with his stripes we are healed.” When He was wounded, He felt the pain and cried out, the way you and I probably would have; but He didn’t give up. The Bible says He endured the Cross and despised the shame (Hebrews 12:2).

It was in His humanity that He descended into hell, in which also he engaged Satan in that awful combat in hell, and defeated him and all the cohorts of darkness. He did it all as a man: “And having spoiled principalities and powers, he made a shew of them openly, triumphing over them in it” (Colossians 2:15). He came out of the grave as a man, and ascended into heaven as a man. He completely identified with us as a man: “Wherefore in all things it behoved him to be made like unto his brethren…” (Hebrews 2:17).

Hebrews 4:15 says, “For we have not an high priest which cannot be touched with the feeling of our infirmities; but was in all points tempted like as we are, yet without sin.” All that Jesus did as a man, He did for us. As His suffering and death were for us, so His obedience, resurrection and placement in the heavens were for us as well. His victory is ours; His glory is ours. He was indeed the Son of man as He was the Son of God. Let us live to His glory.

Dear Father, I rejoice for all that you’ve done for me in Christ Jesus. More than ever, I’m inspired to do your will and fulfil my ministry in you without reproach. I thank you for opening my understanding to my abilities in Christ, and the things I can accomplish through the power of the Spirit working in me, in Jesus’ Name. 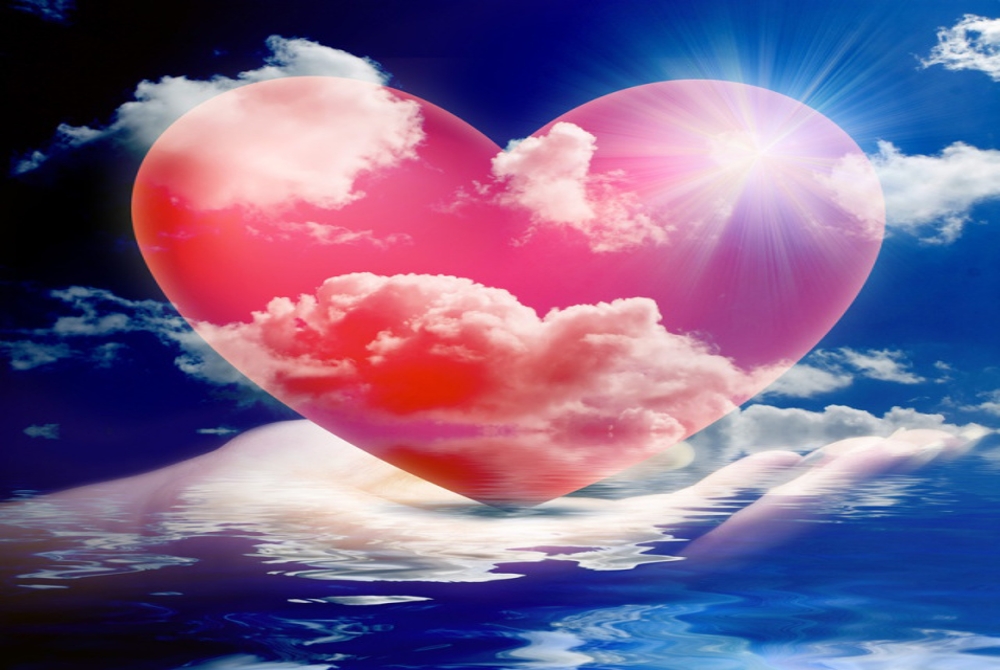 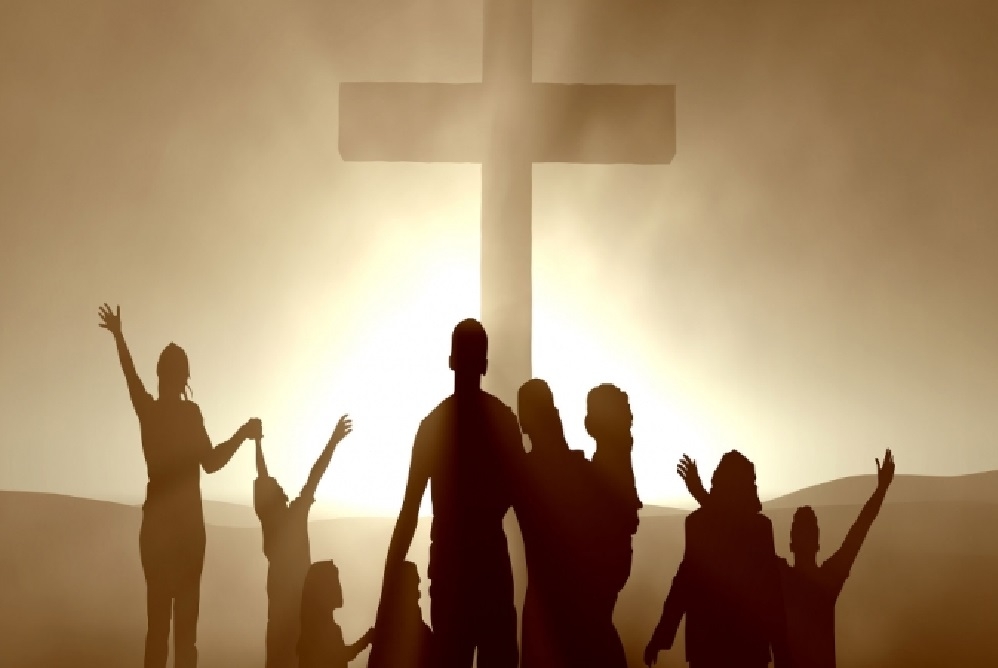 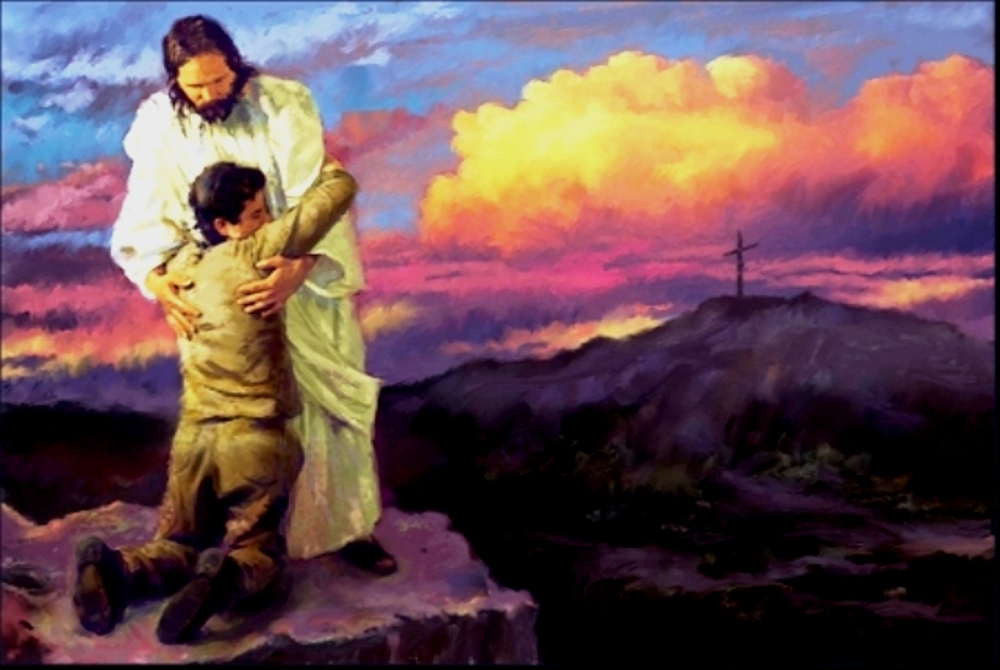 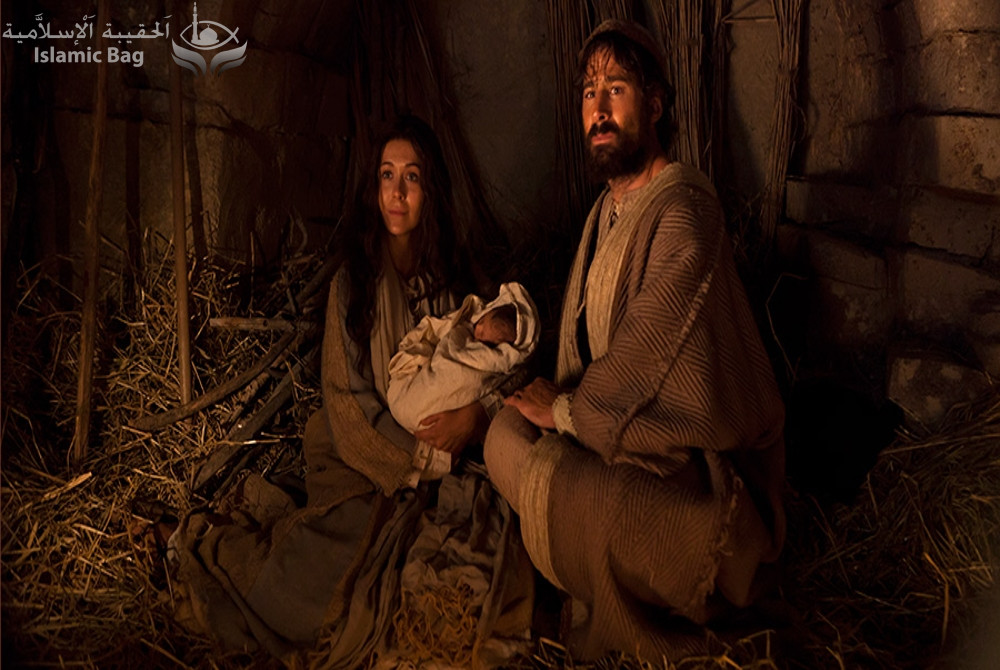