“But without faith it is impossible to please him: for he that cometh to God must believe that he is, and that he is a rewarder of them that diligently seek him” (Hebrews 11:6).

When you pray to God, you must first believe in your heart that He’s more willing to grant your request than you’re willing to pray. You must be persuaded that when you ask, you’ll receive. Don’t go to Him with the mindset that: “Well, I’ll just ask because I was told to. I don’t know if He’ll really give it to me.” You’ve already lost out that way.

Read what James has to say about such an attitude: “…ask in faith, nothing wavering. For he that wavereth is like a wave of the sea driven with the wind and tossed. For let not that man think that he shall receive any thing of the Lord. A double minded man is unstable in all his ways” (James 1:6-8).

If you prayed to God and began to wonder whether or not He’d grant your request, you more or less concluded you won’t get it ever before you asked. That’s because you were double-minded, and James says the double-minded shouldn’t think he’ll receive anything from the Lord. Now, that’s not because the Lord won’t give him, but because he can’t receive as long as he’s in that state.

God is your loving heavenly Father. If He didn’t spare His Son, but delivered Him up for your sake, how shall He not with Him also freely give you all things?” (Romans 8:32). However, to receive from Him, you must approach Him in faith as His Word has said you should. That’s because “without faith it is impossible to please him: for he that cometh to God must believe that he is, and that he is a rewarder of them that diligently seek him” (Hebrews 11:6).

So stop relating with God according to your religious impressions, perceptions, and prejudices about Him that have no basis. Believe in His fatherhood, and your divine rights and privileges as His child. Believe He’s more willing to give to you than you could ever be to receive.

My Father, I thank you for loving me so much and calling me your son/daughter. Thank you for all the blessings and benefits that you’ve given me as your beloved child. I come boldly before you today and ask with confidence, knowing that you always hear and answer me. Thank you, Father, in Jesus’ Name. 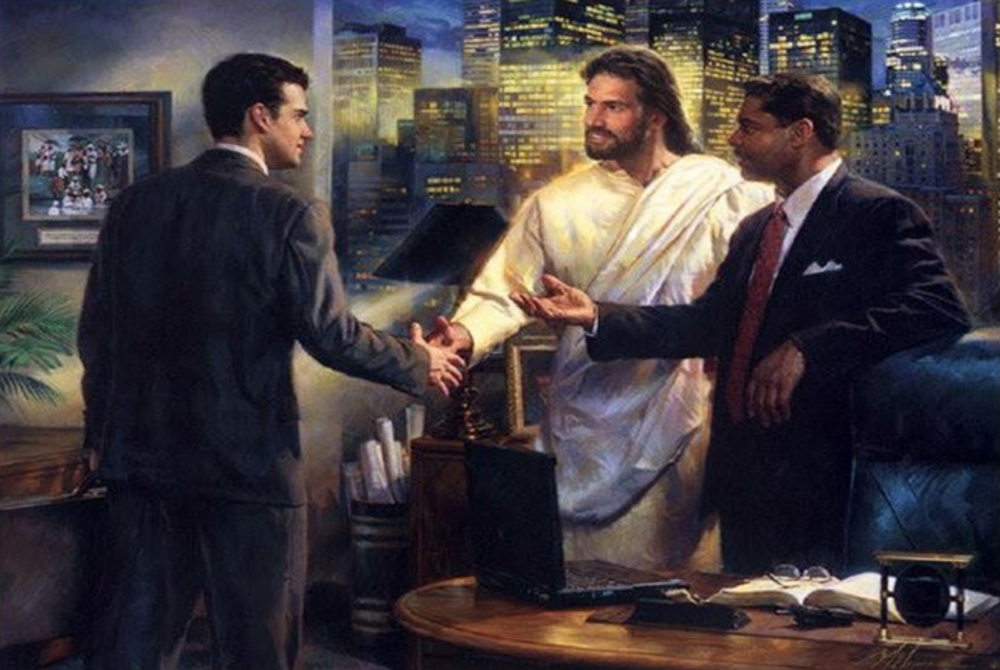 Be Fervent In Soul Winning 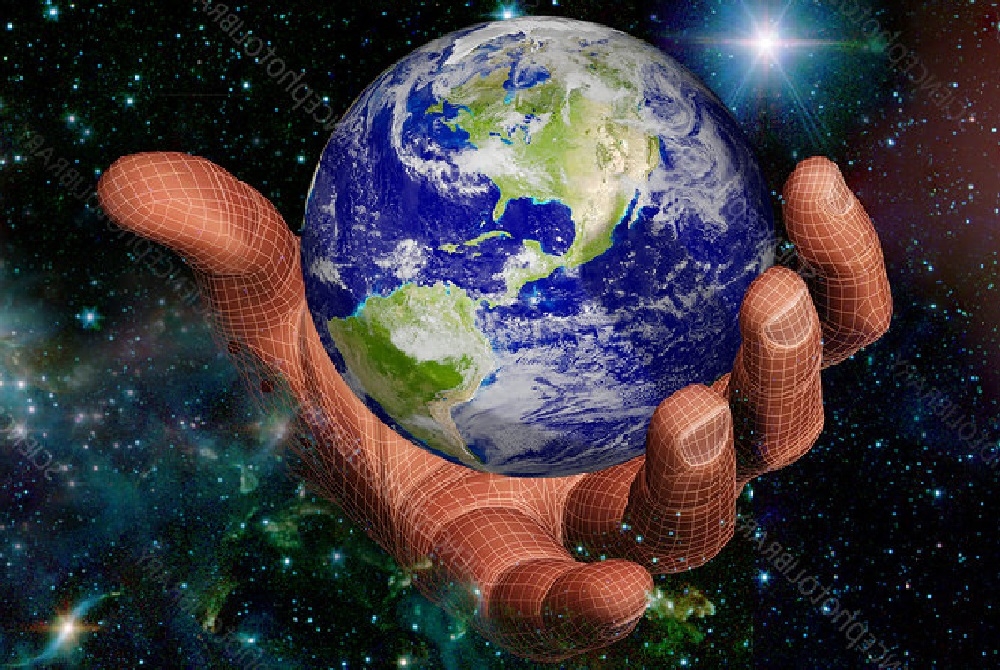 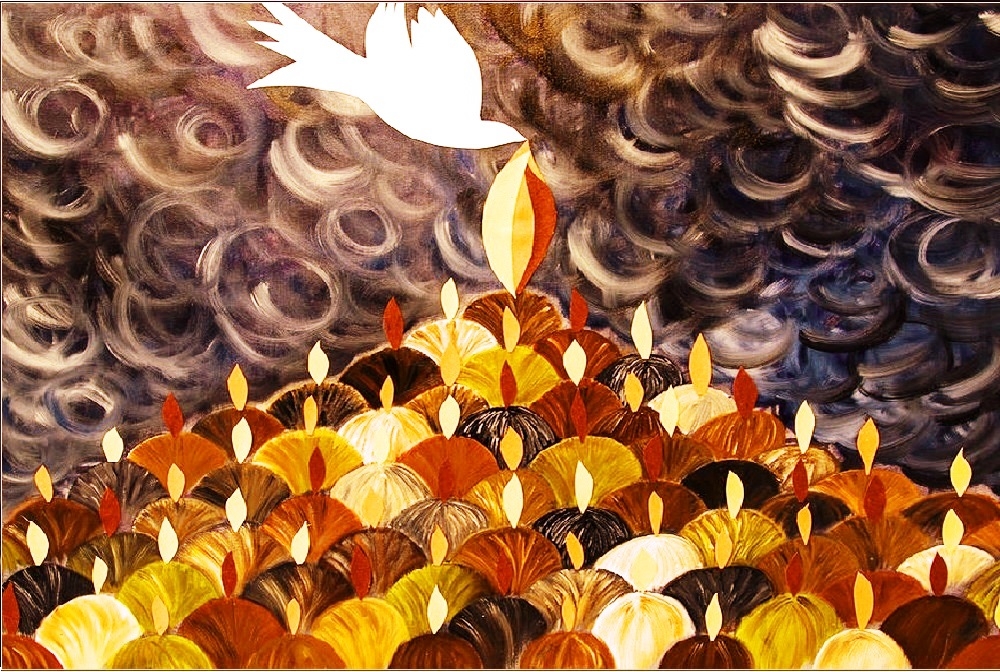 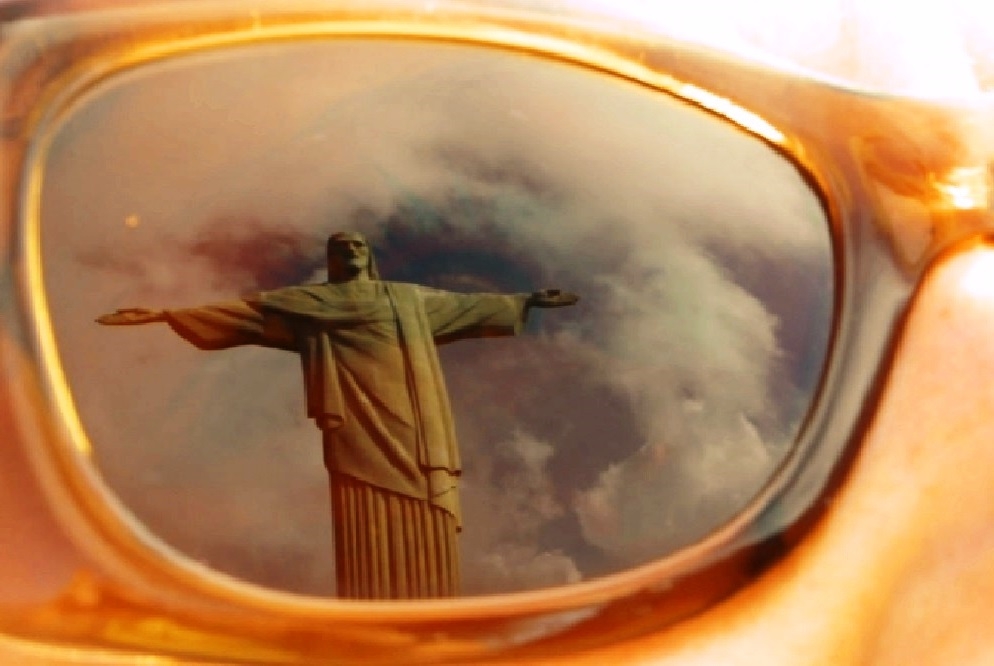