For I am in a strait betwixt two, having a desire to depart, and to be with Christ; which is far better: Nevertheless to abide in the flesh is more needful for you. And having this confidence, I know that I shall abide and continue with you all for your furtherance and joy of faith” (Philippians 1:23-25).

This is inspiring! The apostle Paul here was trying to decide whether to live or to die. This tells us that death is subject to us; we reign over death. Until Jesus came, Satan had the keys of death. Men and women were all their lifetime subject to bondage because of the fear of death. However, Jesus put an end to that through His victory over Satan, death, and the grave. He thus liberated all men from the fear of death.

Hebrews 2:14-15 says, “Forasmuch then as the children are partakers of flesh and blood, he also himself likewise took part of the same; that through death he might destroy him that had the power of death, that is, the devil; And deliver them who through fear of death were all their lifetime subject to bondage.”

When Jesus died, He went to hell, the devil’s territory, defeated him and the cohorts of darkness, and took back the keys of death and hell: “I am he that liveth, and was dead; and, behold, I am alive for evermore, Amen; and have the keys of hell and of death” (Revelations 1:18). He dealt with the problem of death when He arose triumphantly from the dead, ushering man into a new life. Today, no one who’s born again need fear death, for Jesus has defeated death: it’s the last enemy that will be destroyed, but already, it’s been defeated.

Today, Satan has no authority to take anybody’s life at will because he doesn’t have the power of death anymore. He can only make empty threats, and try to deceive men or make them destroy themselves. Refuse to let death have the dominion. Recall the Master’s charge in Matthew 10:8; He said, “Heal the sick, cleanse the lepers, raise the dead, cast out devils: freely ye have received, freely give.” He gave us dominion, not only over Satan, sickness and disease, but over death as well. Blessed be God!

Christ lives in me;

His life and immortality have been unveiled in my spirit! I’m a partaker of the God-life—a life that’s superior to sickness, disease, Satan, and death! I walk in dominion today over death and everything associated with darkness, for I dwell in the realm of life. Glory to God! 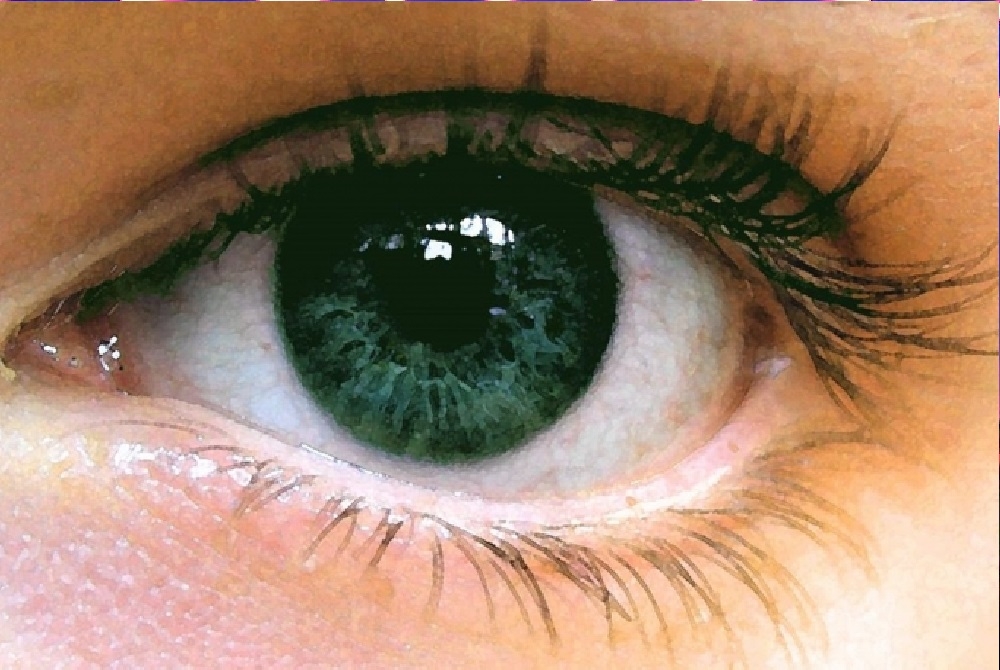 What Do You See 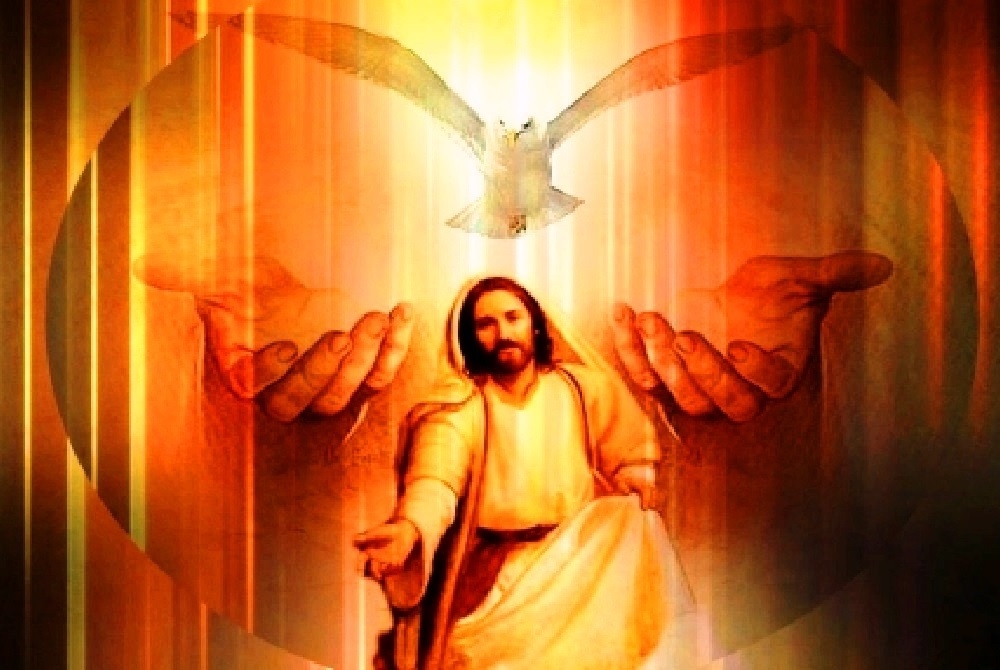 Christ: His Victory And Connection With The Church 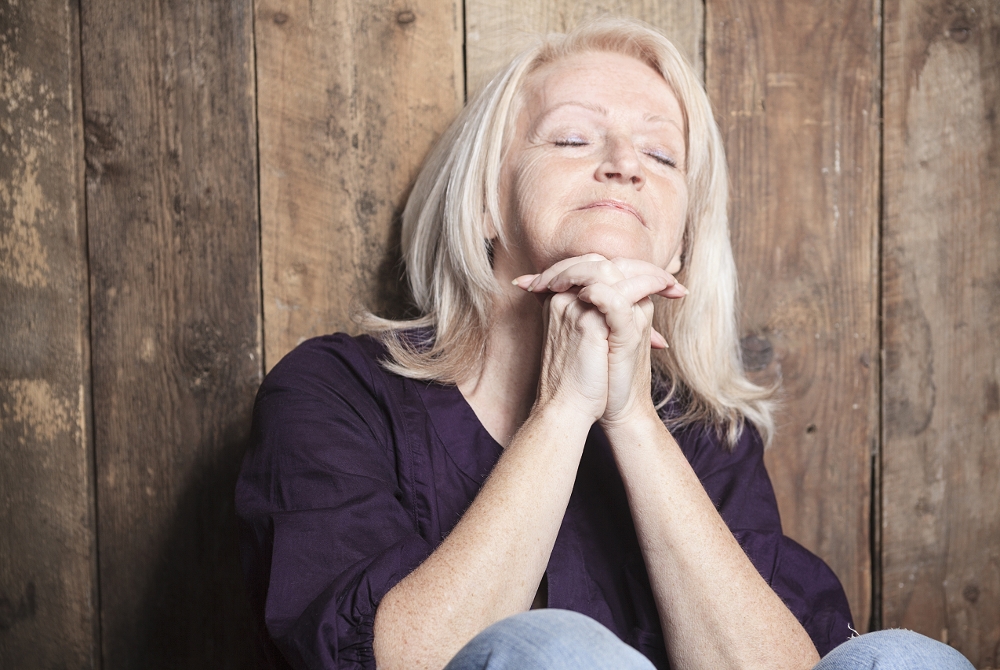 ?What Do You Want to Make 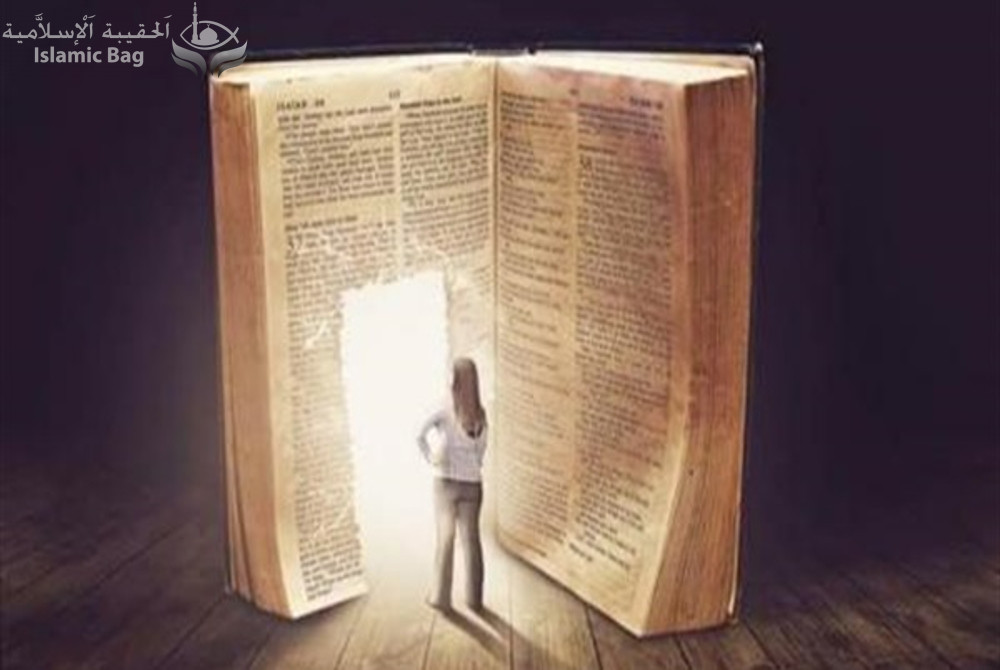