“Ye are of God, little children, and have overcome them: because greater is he that is in you, than he that is in the world.” (1 John 4:4).

The expression “Ye are of God,” as used in our opening verse means you originate from God; you’re His reproduction—His offspring! It’s a description of your divine extraction. It’s so important for you, as a child of God to understand that having been born again you’re of a divine ancestry; you hail from God; your origin is in Him. No wonder the Bible declares in Acts 17:28: “For in him we live, and move, and have our being…For we are also his offspring.”

James 1:18 tells us that “Of his own will begat he us with the word of truth, that we should be a kind of firstfruits of his creatures.” God gave birth to you of His own will, by the Word of truth. The Apostle Peter reiterates the same thought in 1 Peter 1:23: “Being born again, not of corruptible seed, but of incorruptible, by the word of God, which liveth and abideth for ever.” In essence, you’re born of God’s Word in exactly the same sense Jesus is described as the Word made flesh (John 1:14).

Let the reality of this dawn on you; you’re born from above; you’re not of natural descent: “But as many as received him, to them gave he power to become the sons of God, even to them that believe on his name: Which were born, not of blood, nor of the will of the flesh, nor of the will of man, but of God”(John 1:12-13). Always be bold and quick to declare your divine ancestry. You’re not of this world. In Christ Jesus, you have overcome the world, having been born of God: “For whatsoever is born of God overcometh the world…” (1 John 5:4).

I have overcome satan, the world and its failing systems because the greater One indwells me! Mine is the most sublime ancestry that there is, for it is divine! Thus, I live in absolute dominion and victory today by the power of the Holy Spirit who lives in me. Amen. 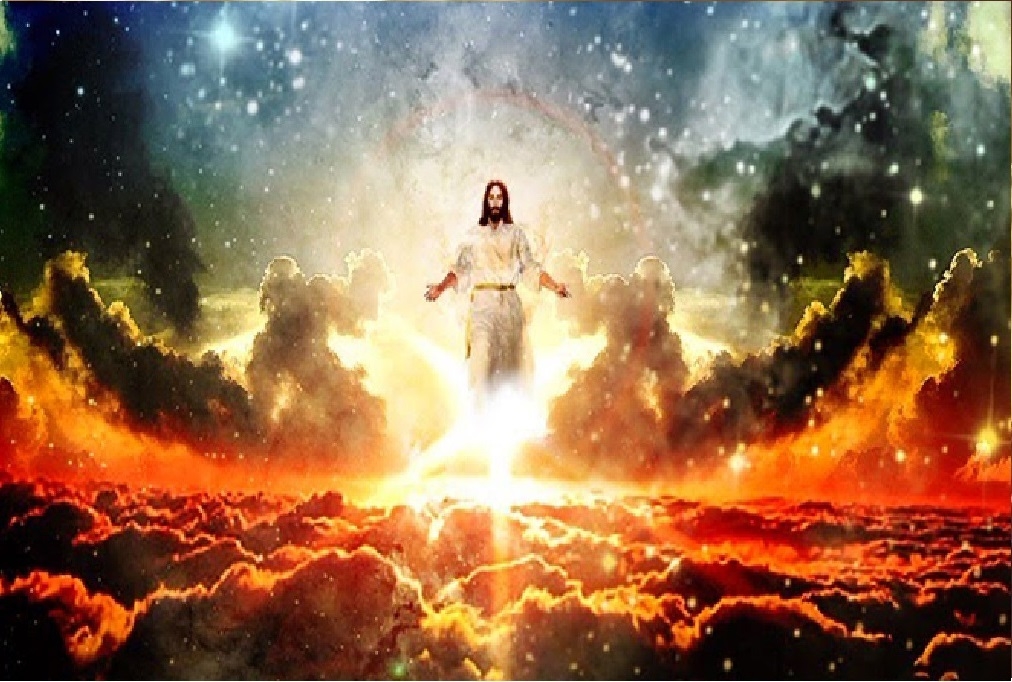 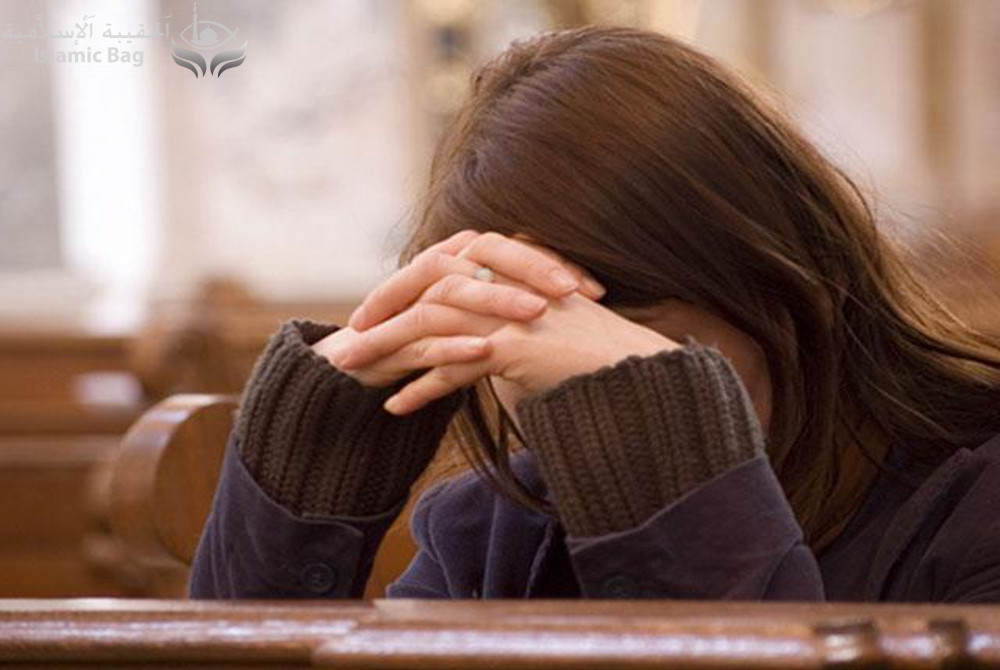 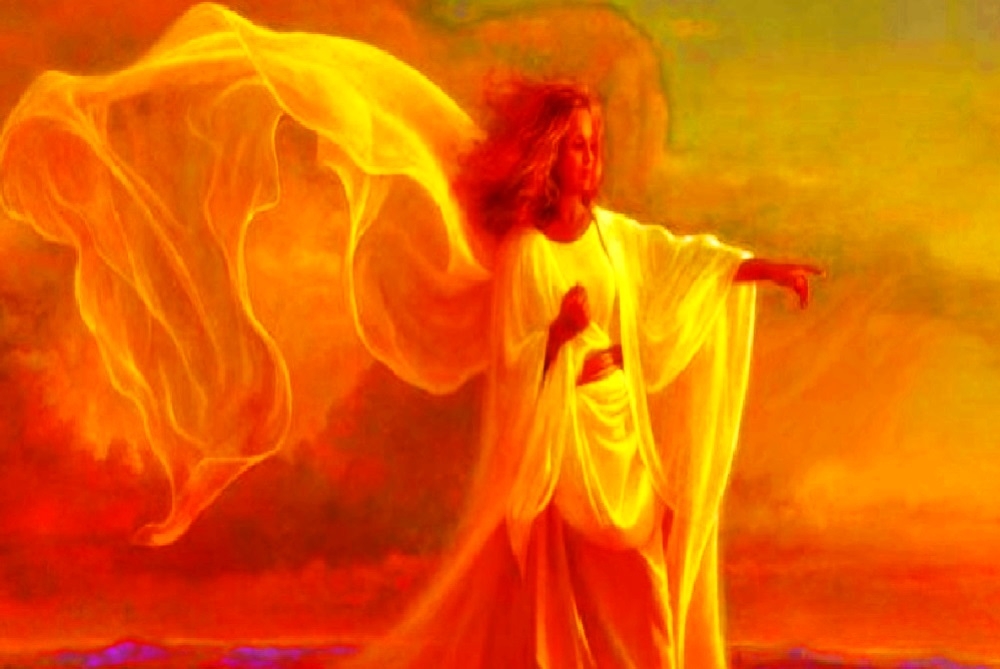 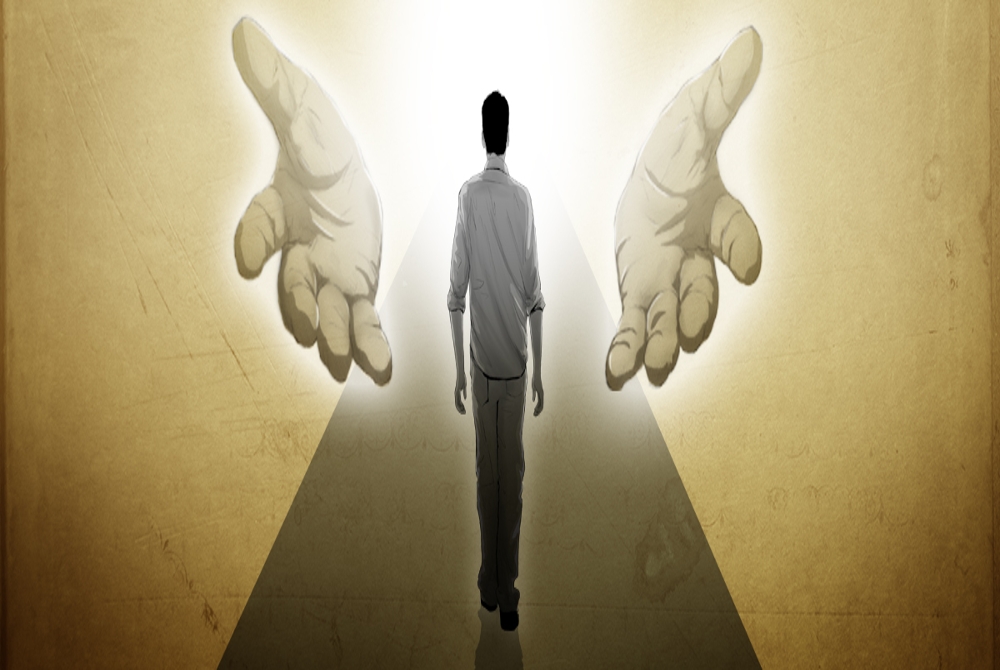