Six-foot tall, 15-year-old ‘child’ accused of murdering a Swedish aid worker appeared in court today. Somali-born Youssaf Khaliif Nuur, ‎charged with murdering Alexandra Mezher, 22, towered over his translator as he walked into the courtroom in Gothenburg. Like many Muslim invaders, he probably lied about his age, knowing unaccompanied minors get priority.

She was knifed to death as she tried to break up a fight at the shelter for unaccompanied Muslim ‘child’ refugees where she worked alone in charge of ten youths.

She died saving the life of another resident whom allegedly knife-wielding Khaliif Nuur was trying to kill, police sources said. Swedish prosecutors admit they do not know if Somalian Khaliif Nuur, supposedly aged 15, is his true identity.


Psychology graduate Miss Mezher had warned her mother she ‎was caring for ‘big powerful guys’ aged up to 24 in the shelter for children aged 14 to 17. 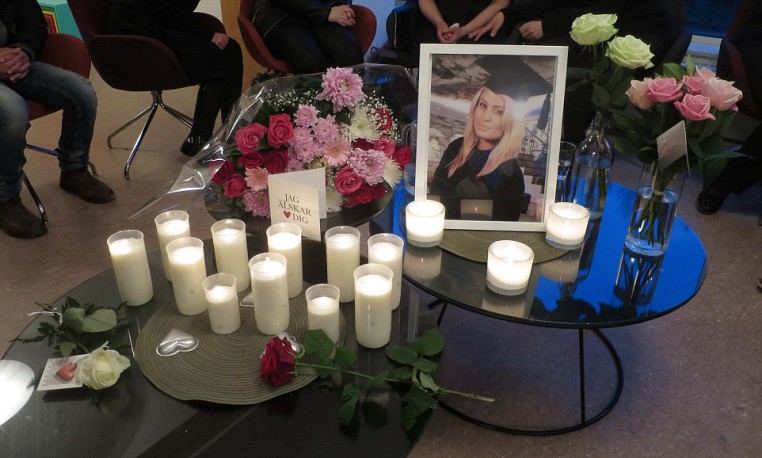 Children’s asylum applications are fast-tracked ‎in Sweden, prompting some grown men to lie and say they are teenagers. ‎Handcuffed Khaliif Nuur, looking older than his supposed 15 years, was ushered into court wearing a blanket over his head, a white T-shirt, light blue shirt and jeans.‎

Judge Henrik Andersson asked him: ‘Are you Youssaf Khaliif Nuur?’ and he nodded and said yes.  He asked if he wanted to make a statement regarding the charges of murder and attempted murder, and his lawyer Nicklas Unger said: ‘My client does not want to express himself in any way regarding the charges.’

He said his client objected to being held in custody, but prosecutor Linda Viking argued he might abscond or interfere with evidence if he was bailed. 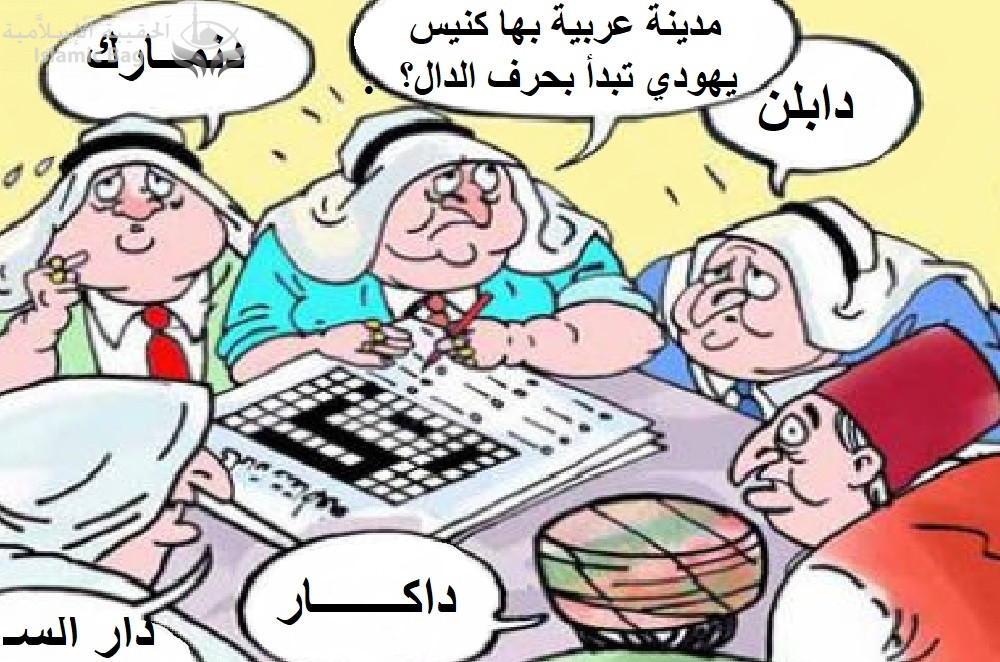 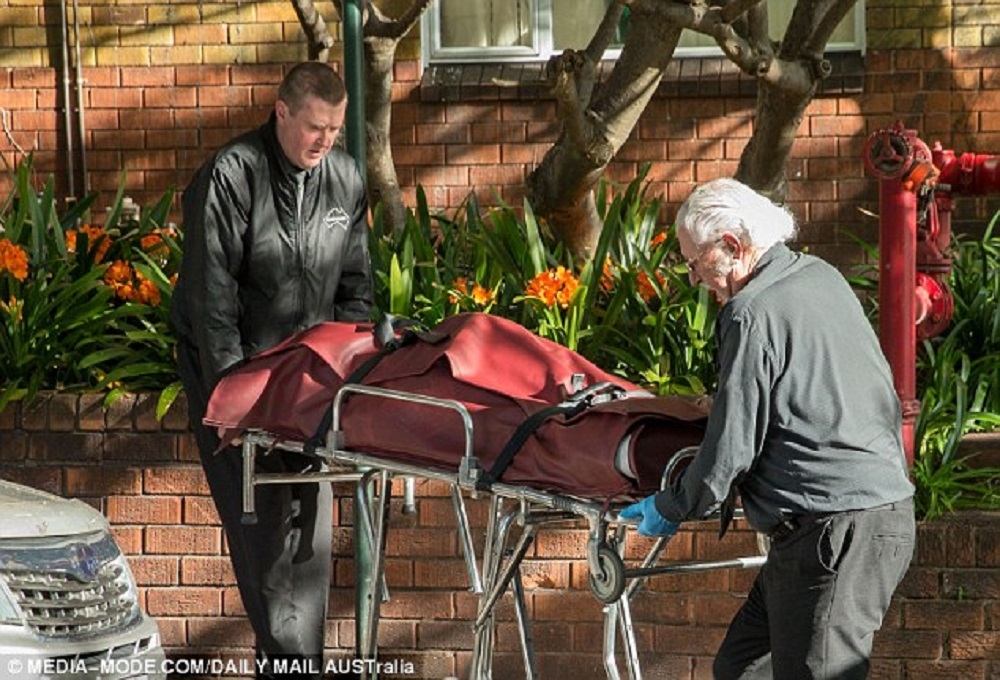 Australia : Sydney Iranian Woman murdered by her Muslim husband because she converted to Christianity 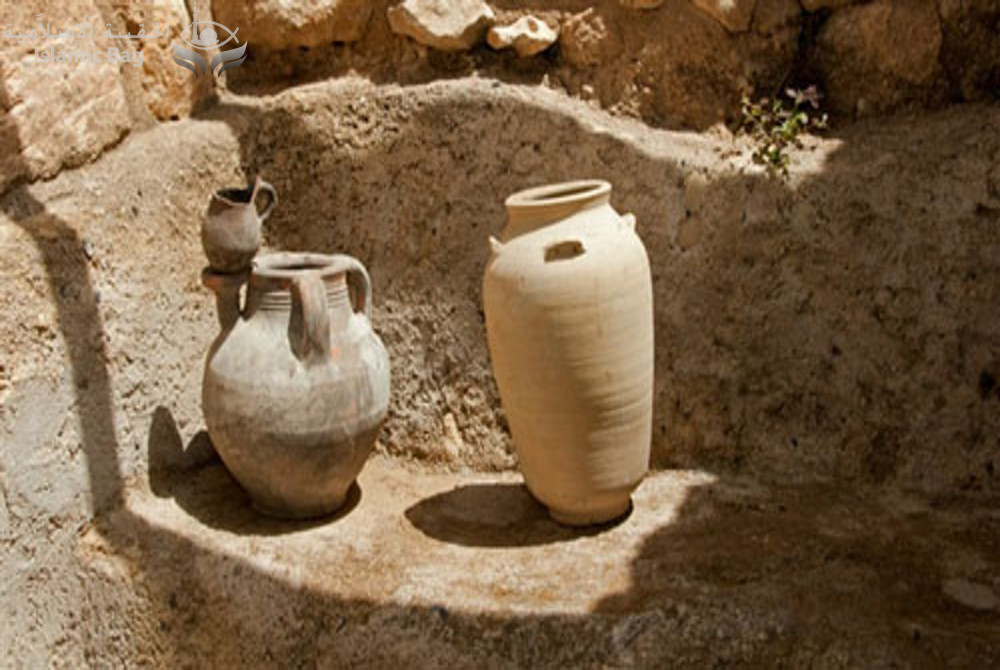 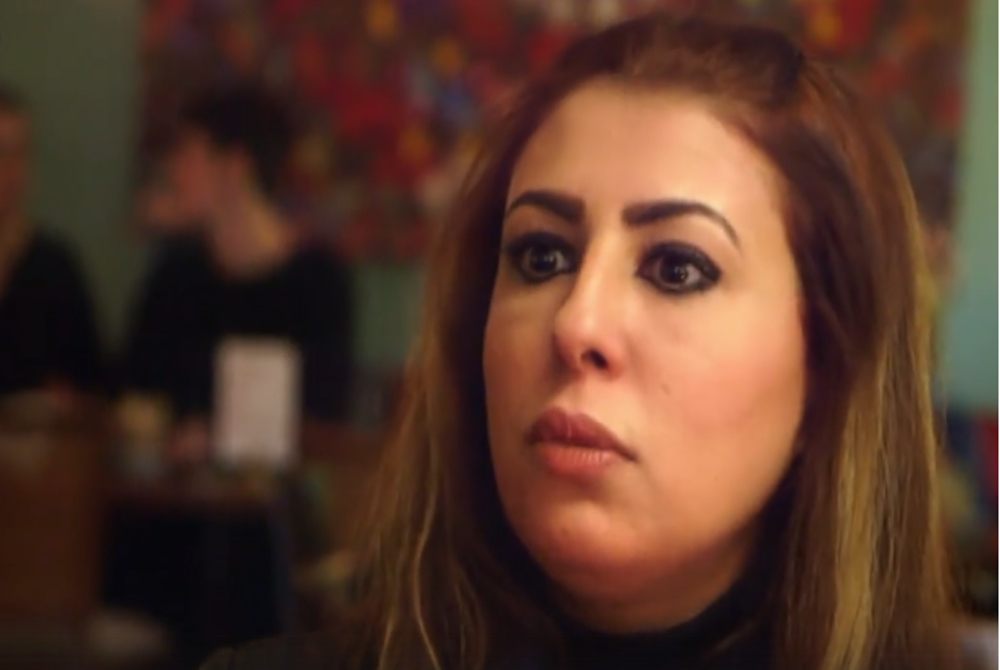