A Female Physician in Munich, Germany sends a message to the world

Yesterday, at the hospital we had a meeting about how the situation here and at the other Munich hospitals is unsustainable. Clinics cannot handle emergencies, so they are starting to send everything to the hospitals.

Many Muslims are refusing treatment by female staff and, we, women, are refusing to go among those animals, especially from Africa. Relations between the staff and migrants are going from bad to worse. Since last weekend, migrants going to the hospitals must be accompanied by police with K-9 units.

Many migrants have AIDS, syphilis, open TB and many exotic diseases that we, in Europe, do not know how to treat. If they receive a prescription in the pharmacy, they learn they have to pay cash. This leads to unbelievable outbursts, especially when it is about drugs for the children. They abandon the children with pharmacy staff with the words: “So, cure them here yourselves!” So the police are not just guarding the clinics and hospitals, but also large pharmacies.

Truly we said openly: Where are all those who had welcomed them in front of TV cameras, with signs at train stations?! Yes, for now, the border has been closed, but a million of them are already here and we will definitely not be able to get rid of them.

Until now, the number of unemployed in Germany was 2.2 million. Now it will be at least 3.5 million. Most of these people are completely unemployable. A bare minimum of them have any education. What is more, their women usually do not work at all. I estimate that one in ten is pregnant. Hundreds of thousands of them have brought along infants and little kids, under six, many emaciated and neglected. If this continues and Germany re-opens its borders, I’m going home to the Czech Republic. Nobody can keep me here in this situation, not even double the salary than at home. I went to Germany, not to Africa or the Middle East.

Even the professor who heads our department told us how sad it makes him to see the cleaning woman, who for 800 Euros cleans every day for years, and then meets young men in the hallways who just wait with their hand outstretched, want everything for free, and when they don’t get it they throw a fit.

I really don’t need this! But I’m afraid that if I return, that at some point it will be the same in the Czech Republic. If the Germans, with their nature cannot handle this, there in Czechia it would be total chaos. Nobody who has not come in contact with them has no idea what kind of animals they are, especially the ones from Africa, and how Muslims act superior to our staff, regarding their religious accommodation.

For now, the local hospital staff has not come down with the diseases they brought here, but, with so many hundreds of patients every day – this is just a question of time.

In a hospital near the Rhine, migrants attacked the staff with knives after they had handed over an 8-month-old on the brink of death, which they had dragged across half of Europe for three months. The child died in two days, despite having received top care at one of the best pediatric clinics in Germany. The physician had to undergo surgery and two nurses are laid up in the ICU. Nobody has been punished

The local press is forbidden to write about it, so we know about it through email. What would have happened to a German if he had stabbed a doctor and nurses with a knife? Or if he had flung his own syphilis-infected urine into a nurse’s face and so threatened her with infection? At a minimum he’d go straight to jail and later to court. With these people – so far, nothing has happened.

And so I ask where are all those greeters and receivers from the train stations? Sitting pretty at home, enjoying their non-profits and looking forward to more trains and their next batch of cash from acting like greeters at the stations. If it were up to me I would round up all these greeters and bring them here first to our hospital’s emergency ward, as attendants. Then, into one building with the migrants so they can look after them there themselves, without armed police, without police dogs who today are in every hospital here in Bavaria, and without medical help. 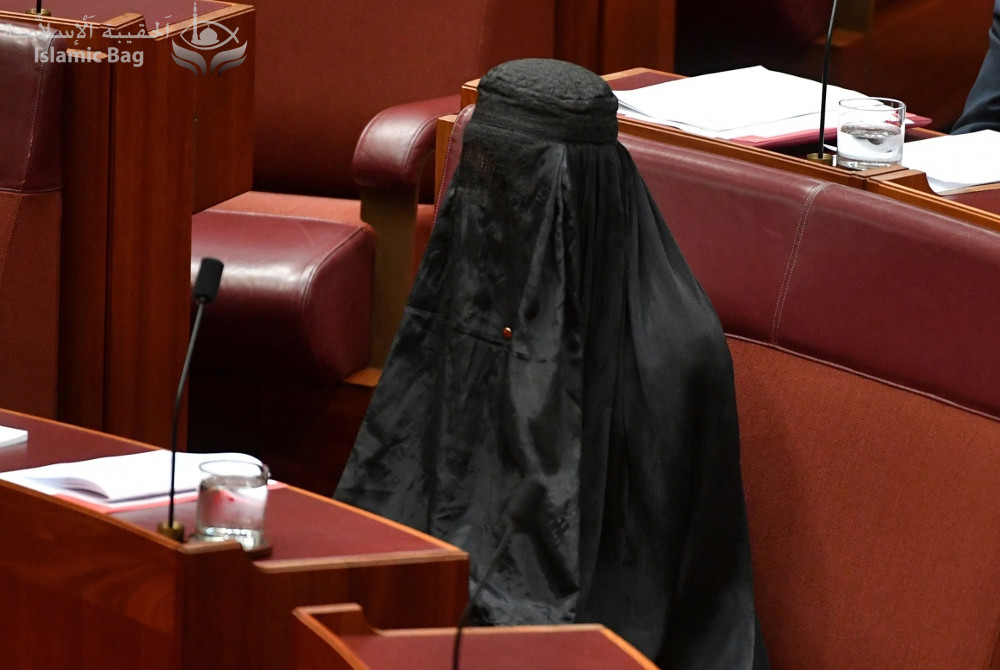 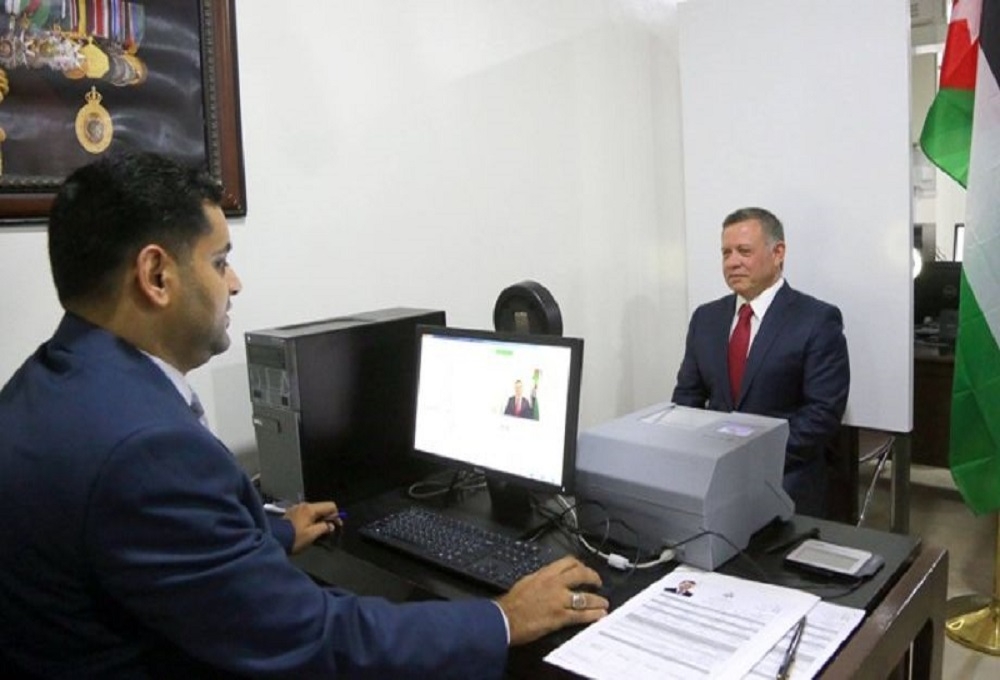 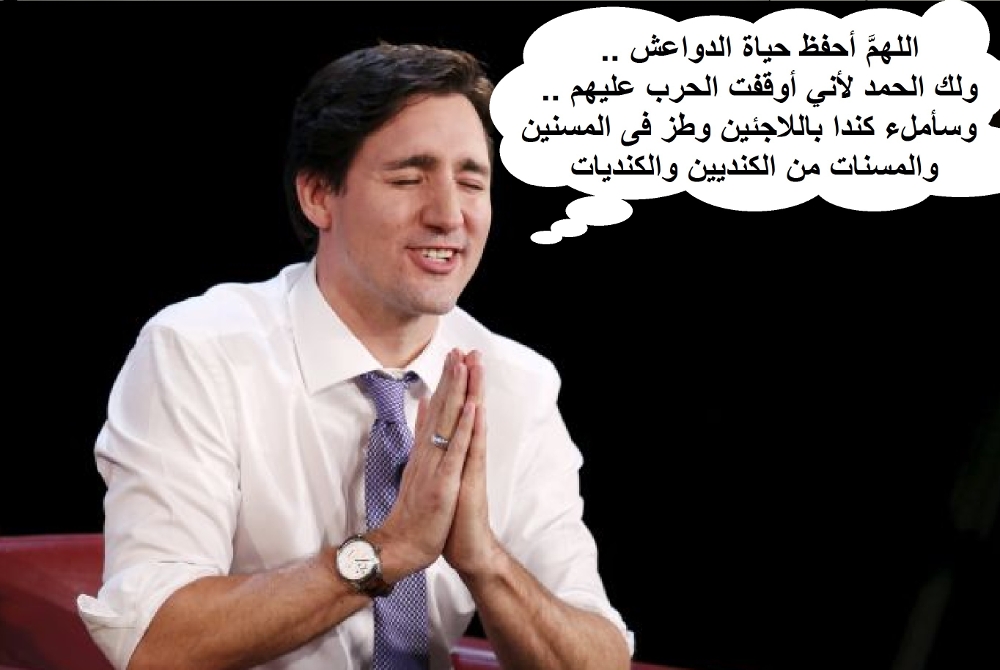 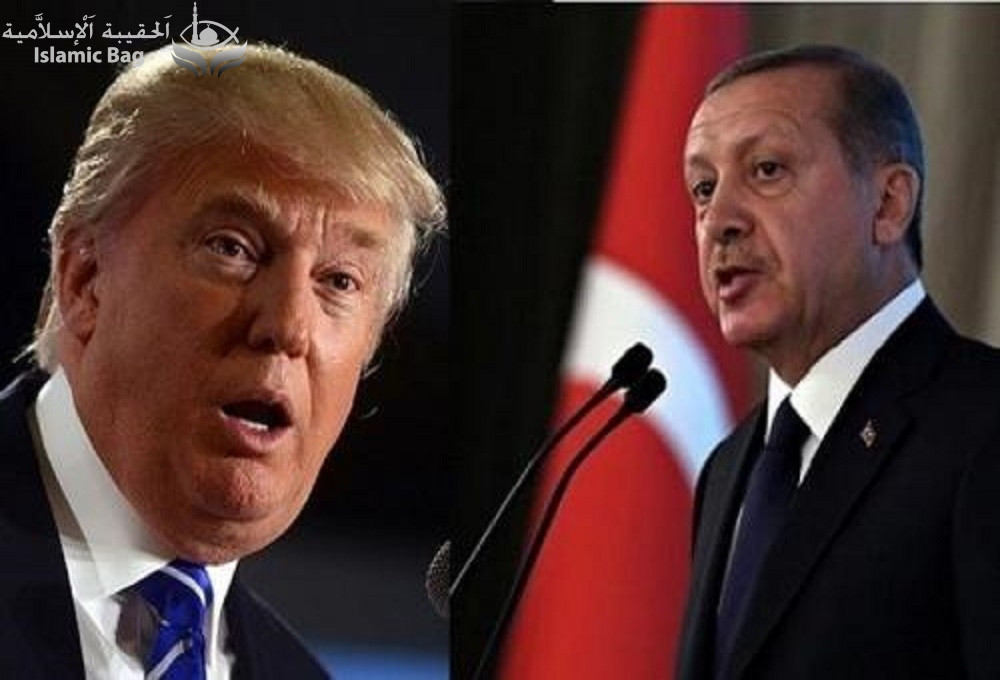